It’s a bad time for Star Wars movie buffs who find crowds unsettling. Waiting until The Force Awakens lines die down a bit before going risks some plot point getting “spoiled.” Should some higher power hand down a decalogue for the Internet age, “Thou shalt provide a ‘spoiler alert,’” might be its first commandment.

The notion of the spoiler alert went mainstream with J.K. Rowling’s final Hogwarts volume, Harry Potter and the Deathly Hallows, in 2007, judging by Google Trends. That said, the concept goes back as far as the UseNet groups in the early ‘80s, according to The Awl.

Seriously, though: quit being brats about spoilers. Spoilers only matter because we have permitted a hangup into our collective unconscious. Life’s easier when you let spoilers go.

The University of California at San Diego’s Dr. Nicholas Christenfeld and Dr. Jon Leavitt released a study in 2011 where they asked readers how much they enjoyed reading short stories after they had spoiled the ending for some but not others. Consistently and across genres, people enjoyed stories more when they knew what was going to happen.

One of the scientists said his research was inspired by his living situation during his doctoral program. “I was in a house where Lord of The Rings was on in the background for months,” Dr. Leavitt told the Observer in a phone call. Again and again, he’d sit down and watch with his roommates and find he enjoyed it every time.

Tolkien’s flicks, all megahits, are a case in point, as all their major plot points were known to fans from the books “spoiling” them, almost fifty years before.

So how does it work? “It turned out that it was ease of processing that was different,” Dr. Leavitt said.  “Basically, any good story is misleading at different points,” he explained. “When you know how it turns out—potentially—you’re not fooled by all the clues that point you in different directions.” You can just take it in.

Yet, each time Netflix drops thirteen episodes of a drama at once, Facebook feeds become awash in denouncements of any discussion of the shows because that conversation violates their right to get around to watching one day spoiler-free. These moralizers believe they are protecting the Internet’s denizens future enjoyment, yet they are quashing others’ enjoyment now. People enjoy talking about common experiences. Especially while it is fresh, while they are excited.

Why does the enjoyment of spoiler freaks hold more social value than those who want to enjoy talking about an experience? Indeed, we build community in discussion. Keeping mum builds nothing.

Further, the work from UCSD has shown us that the supposed pleasures of ignorance are a mirage. So, can science end our collective delusion that spoilers matter? Probably not. At the end of our conversation, the investigator whose research showed that Emperor Spoiler wore no clothes told us:

“I still kind of have that subjective experience of not wanting to know the ending, so I can experience it for myself.” 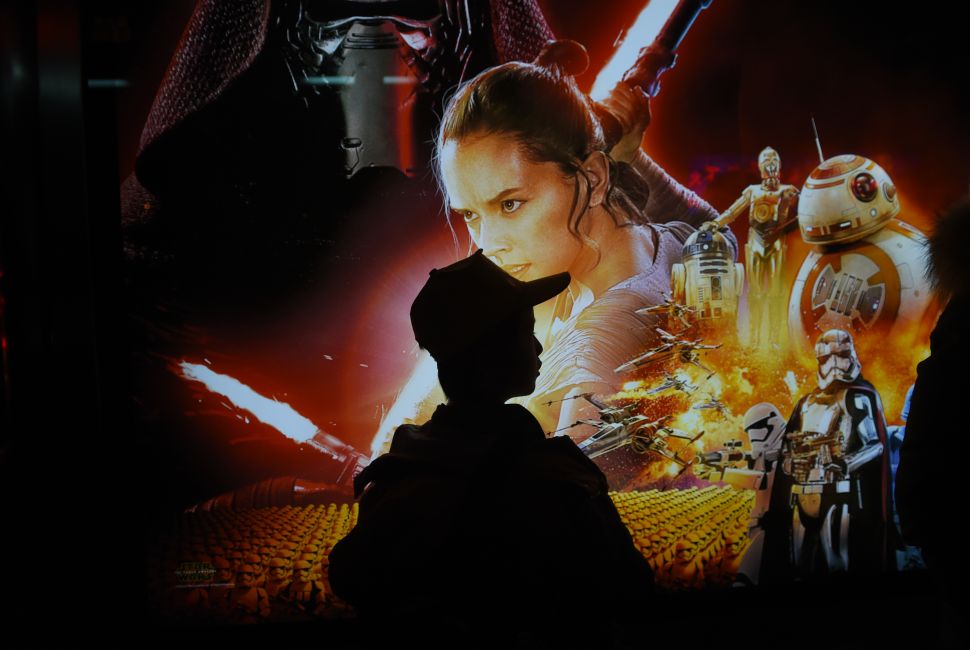