Tickets for Bruce Springsteen’s The River Tour 2016 went on sale today at 10 AM, and fans logged onto Ticketmaster right on schedule hoping to snag the best seats.

Of course, putting tickets for 23 Springsteen concerts on sale at the same time meant high demand—which by extension led to a slower Ticketmaster. Fans looking to complete their purchase were instead met with error messages and multiple captcha requests. Many took to Twitter to complain.

Whining on social media about not being able to get tickets for a show has become a normal part of the ticket buying experience, but it doesn’t have to be. Ticketmaster can make practical, technical changes so its interface isn’t such a headache for users.

While most scaling services focus on mobile apps or the cloud, there are some that focus on regular computer systems. One of them is Live Vertical Scaling, which was developed by the cloud computing infrastructure firm ProfitBricks. This system allows sites to increase the number of running CPU cores, or the amount of RAM, allowed on their system without restarting their virtual server. Sites can also edit their interfaces while the system is in operation.

This may seem like technical mumbo jumbo, but Ticketmaster would do well to look into a solution like this. If their experience on the site doesn’t improve, users may migrate to more reliable sites like Flavorus, which promises “high volume ticket sales without crashing.” The site claims it sold 130,000 tickets to Electric Daisy Carnival, the largest music festival in North America, without a single stall.

Despite these supposed solutions, no site is totally immune from crashing. Chris Fohlin, a web developer who recently analyzed Reddit’s algorithm for the Observer, said that Flavorus’ claim sounded good on paper, but in practice it faced just as much risk of crashing as Ticketmaster.

“Everyone can promise 100 percent uptime up until they finally crash,” Mr. Fohlin said in an email. “Scaling to meet demand is a never-ending battle.”

Even the most famous tech company in the world has trouble learning this lesson, according to Mr. Fohlin.

“Apple’s websites are notorious for going down during product launches, and they know the demand is coming,” Mr. Fohlin said.

If Apple hasn’t figured out the right scaling balance, then in some ways it’s no surprise that Ticketmaster (and Flavorus, despite its lofty claims) need to fight the same battles.

Here’s hoping a solution is found before the next Bruce tour, though—Ticketmaster’s servers should be “born to run” so that Mr. Springsteen’s fans aren’t freezed out.

Ticketmaster did not respond to a request for comment. 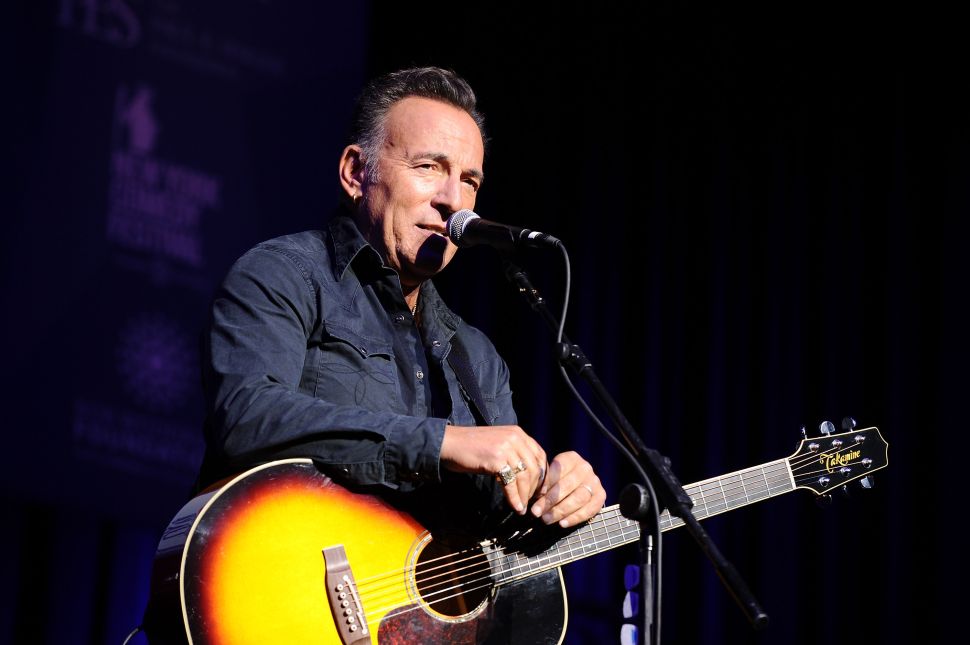