Star Wars: The Force Awakens comes out today! Most fans haven’t even seen it yet, but that hasn’t stopped them from producing some spectacular art. Like this drawing of the movie’s villain Kylo Ren from Illustrator and Tumblr user Dima Ivanov.

Or this awesome sketch by Raiderwolfmc

So I tried to do something…. #StarWarsTheForceAwakens #HYPE I get to watch this Saturday & I can't wait XD pic.twitter.com/WvB9sVzcWI

One of the coolest things going around the last couple days was this moving poster by Steve Brown depicting “The Last Supper” in a galaxy far, far away. The still image was at the top of the Star Wars subreddit all day Wednesday.

Of course many fans surrendered to the silly side of The Force.

How awesome would this be, though? “The hills are alive… with the sound of force choking!”

Some have serious video editing skills.

so this is my current favorite thing on the internet #starwars https://t.co/4ymw2GcGTt

Huge improvent, to be honest.

One fan even managed to make wrestling watchable.

And I don’t care how good The Force Awakens actually is, there’s no way it tops this version.

Of course, there has been no shortage of great photo edits. Even if you don’t have Photoshop, you can still create something pretty great. Redditor Darth Bandit used Facebook’s Lightsaber profile pic tool to create this. 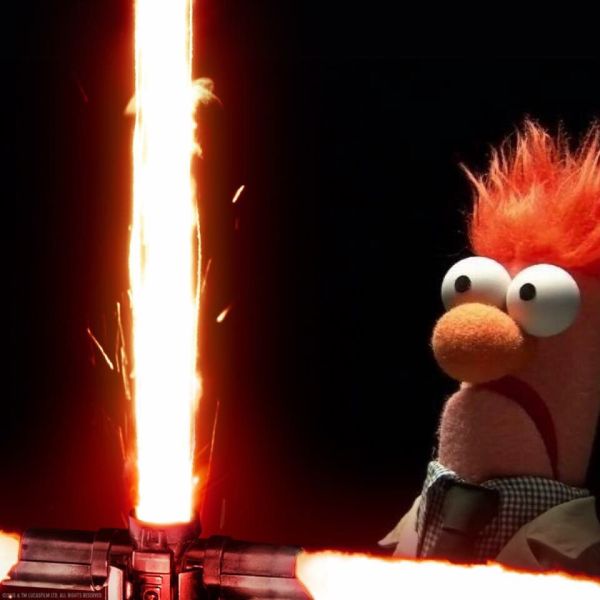 Those with access to Photoshop (or any other image editing software) have been having no end of fun with the film. One person may have spoiled the identity of the film’s main villain.

Another imagined a worst case scenario for the opening crawl.

I honestly wouldn’t put something like this past J.J. Abrams.

Predictably, there are those who use their talents for evil. Well, trolling at least.

Some of the best edits have come from the PhotoshopBattles subreddit, which has, understandably, been on a Star Wars kick this week. Two of their threads so far have made it to Reddit’s front page. It all started when actor and fellow gigantic nerd Joseph Gordon-Levitt wore this to the premiere.

A lot of the edits imagine Gordon-Levitt playing other green characters. 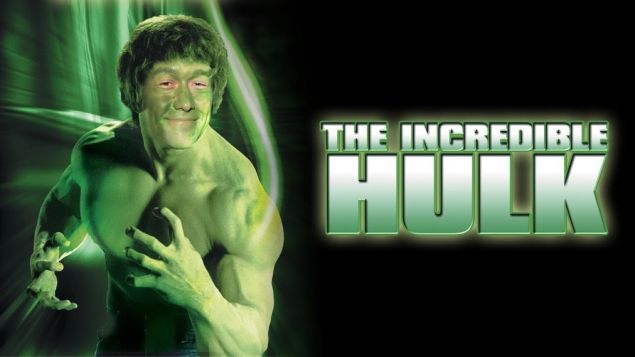 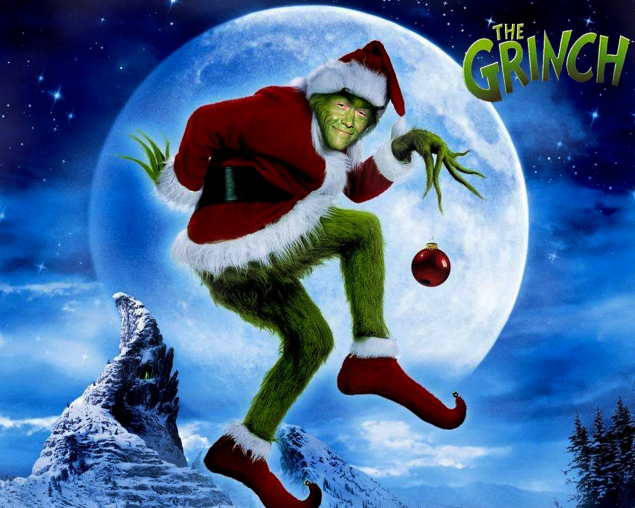 (Via Reddit/RyBagtheGreat)
I’d probably be OK with this guy stealing Christmas.

Munchboy, on the other hand, saw a marketing opportunity. 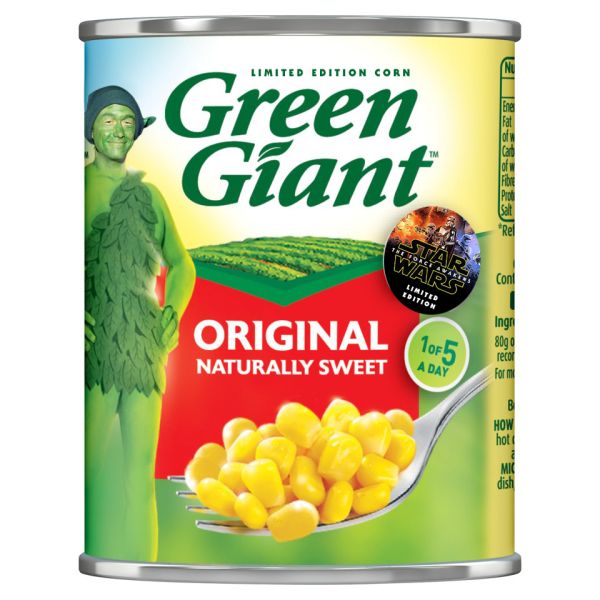 (Via Reddit/munchboy)
This is probably the most uncomfortable I’ve ever felt around vegetables.

And ellowas reveals what the next release of the original trilogy would have looked like had Disney not bought Star Wars from George Lucas. 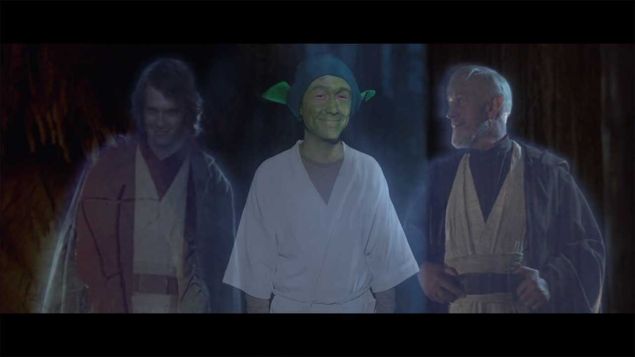 Gordon-Levitt wasn’t the only star to get this treatment. Mark Hamill’s propensity for pointing at everyone at the premiere led to this. 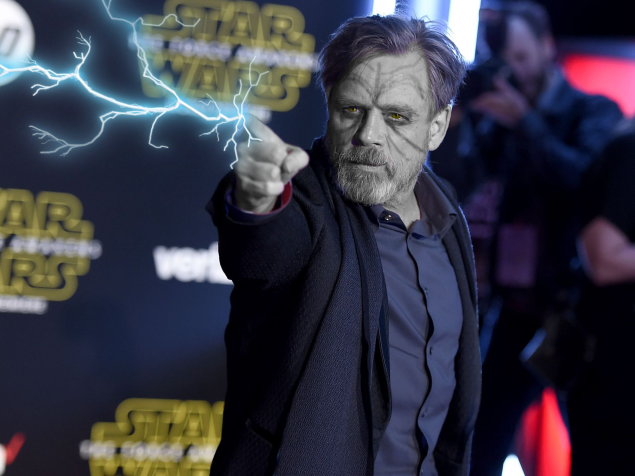 Of course, Hamill hasn’t necessarily joined the Dark Side yet. Maybe he’s just trying to be helpful. 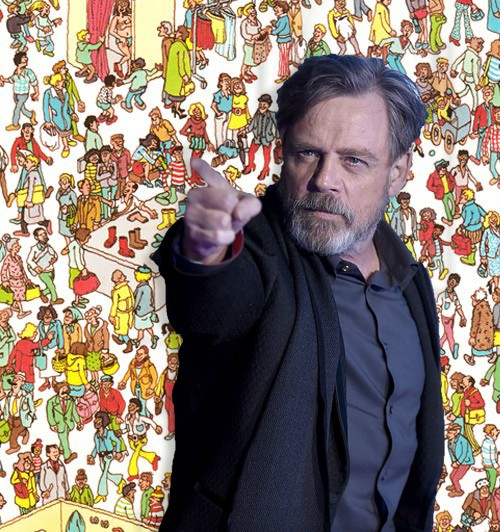 But my favorite interpretation is that Hamill is just trying to score a few extra popularity points. 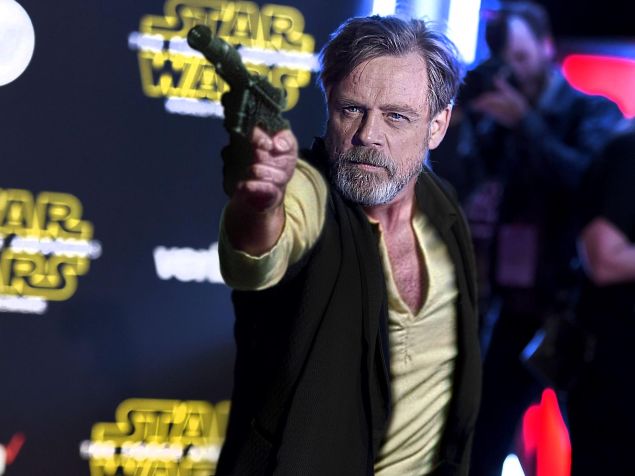 (Via Reddit/Sailent)
Mark, we all know you’re cool. But you’ll never be Han Solo cool.

Yes, Star Wars nerds can produce some pretty amazing stuff. Imagine what they’ll do after they’ve seen the movie. 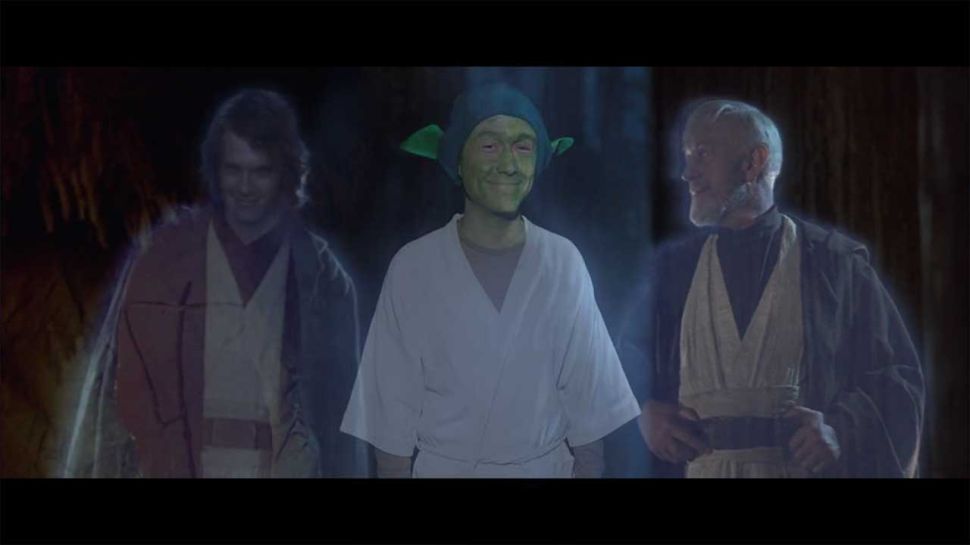