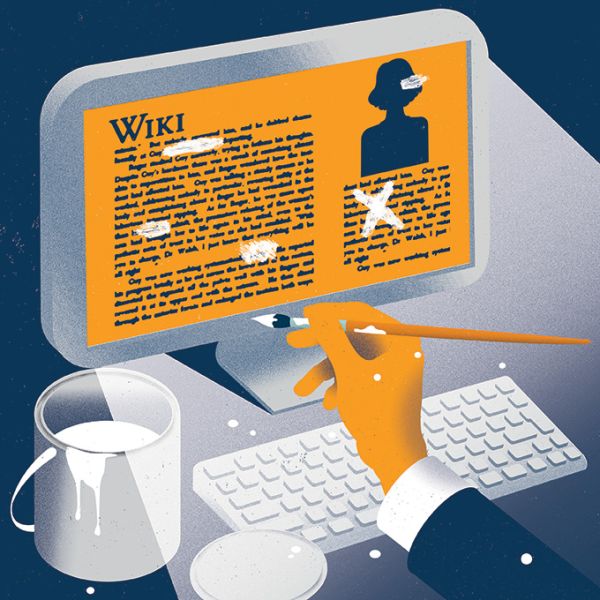 How could they do it?

How could one of New York’s smartest PR firms—and the number one agency on the Observer’s PR Power 50 list last year—screw up so badly and so publicly?

That’s what the industry was asking itself after The New York Times revealed in June that Sunshine Sachs had “brushed up” clients’ Wikipedia pages while flouting the strict terms of use—and ignoring standards—at the online reference hub, one of the world’s most popular websites.

For Sunshine Sachs, which plays itself as connected, savvy and strategic, the faux pas came across as glaringly amateurish.

“It was the apparent incompetence more than supposedly unethical behavior. Sunshine Sachs’ guy created an account with his real name,” Mr. Craver said. “It was pretty easy to trace the changes to him.”

As Mr. Craver explains it, he was researching Wikipedia citations for Wiki Strategies, which advises corporate clients on Wikipedia best practices, when an anonymous email tip arrived. “It said Sunshine Sachs had been offering this service,” Mr. Craver said. “And it listed clients whose pages they’d edited,” including boldface names like Naomi Campbell.

Mr. Craver and Wiki Strategies founder Pete Forsyth reviewed the posts and related editing histories. “It took a little sleuthing, but it was relatively easy to identify which accounts were clearly associated with Sunshine Sachs,” Mr. Craver said. “These editors were only editing pages with the firm’s clients. And all edits were positive in some way, or deleting negative items.”

Sunshine Sachs is far from alone in working to whitewash Wikipedia the way it would edit a press release, according to Mr. Forsyth. “By the nature of something that’s sneaky at the core, there’s no way to give a definite answer to how often it happens,” he said. “But I think it’s widespread.  This isn’t anything new.”

Mr. Forsyth is astringent in his assessment of Sunshine Sachs. “If you’re selling to customers that you’re familiar and competent with new media, and you can’t manage something like Wikipedia, that’s a failure,” he said. “Clients pay the price. If they were promoting themselves as having the knowledge to guide clients through Wikipedia, and they so badly messed it up, that’s something people need to know about.”

What could Sunshine Sachs have done differently—and what can other firms learn from the stumble?

“Number one, know the terms of use,” Mr. Forsyth said. “Your user page needs to state who you work for. By doing that, you shift the dynamic of what you can do. Even that one thing would have prevented Sunshine Sachs from approaching it in the way that they did. It introduces a layer of accountability. You know people are going to associate you with the edits you’re making.”

Several agencies that represent celebrities wouldn’t comment on or off the record about Sunhine Sachs’ travails, or about their own use of Wikipedia. As for Sunshine Sachs itself (which is number 29 on this year’s PR Power List), the firm’s given up on Wikipedia edits altogether. “Things move very fast online, and a good company learns from its mistakes,” co-founder Shawn Sachs told the Observer. “We’re very fortunate that it ultimately didn’t affect our business.” 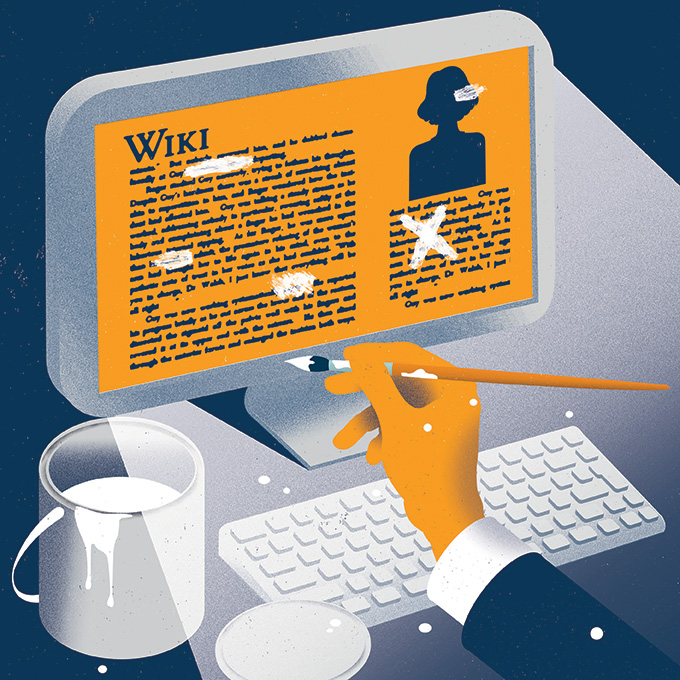