Senate President Steve Sweeney’s (D-3) allies SuperPAC had a fundraiser this morning at the Mastoris Diner in Bordentown.

Greenwald and Weinberg, a source said, actually hosted the event.

Although not yet a declared candidate, Sweeney is angling toward a 2017 run for governor. 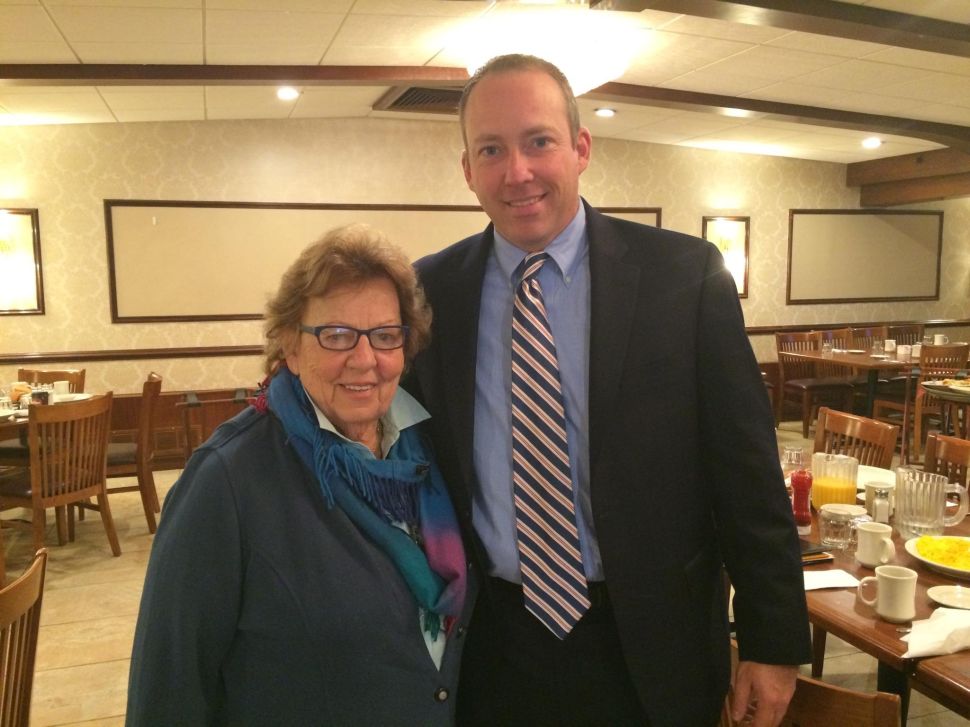