It started out as the British versus the Continental forces, a war of attrition that has come down now to Princeton’s Institute for Advanced Studies versus Assemblyman Reed Gusciora (D-15), or so it would seem to hear the assemblyman’s passion for preserving a parcel of land ascribed to the Battle of Princeton.

The institute for advanced studies wants to build faculty housing on the site in question in Princeton, a wrong-headed move in Gusciora’s opinion, considering the area’s historic significance.

“The first marine casualty was here,” the assemblyman noted. “The first engagement of African-American troops on behalf of Washington occurred on that land. We’re trying to get the institute to do the right thing here and preserve or donate the land.”

That letter went out Friday, and to date Martin has not responded.

Gusciora has allies, though.

“It’s institutional arrogance,” Gusciora said. “They should do the right thing. There’s a plethora of housing in Princeton, opportunities for faculty housing. This is such an historic site. People lost their lives on that land.” 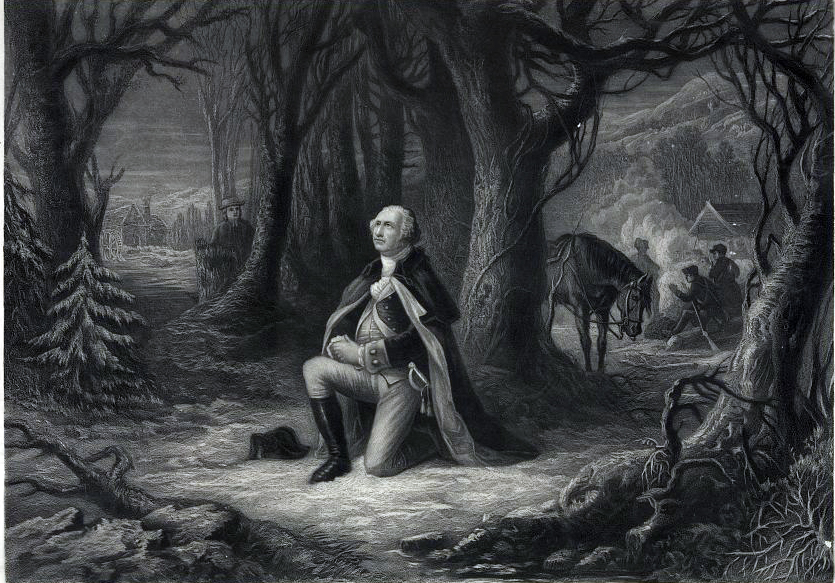