With Christie’s two terms up and the Democratic primaries dominating the conversation, Republicans will need a strong showing (Photo: Mel Evans, AP)

With the NJ GOP in dire fiscal shape and the field for 2017’s gubernatorial race dominated by Democrats, the coming governor’s race will be Republicans’ chance to show they can still cohere without outgoing governor Chris Christie and hold their own against Democrats’ deep pockets, as well as their support from well-heeled super PACs.

With Democrats like Senate President Steve Sweeney (D-3), Jersey City Mayor Steve Fulop and former ambassador to Germany Phil Murphy all seeing early super PAC support, Republican insiders are saying that 2017 will be  a landslide for their opponents if the GOP can’t muster up at least one PAC of their own.

Here are the candidates who stand to attract interest from party leaders and independent spenders while showing that the caucus still has teeth when Christie’s would-be successor goes on the ballot.

Ciattarelli held onto his seat in 2015’s Assembly elections despite an upset for his district-mate Donna Simon, who lost to newcomer Andrew Zwicker. He doesn’t shy away from aggression, having attacked GOP presidential Donald Trump and U.S. Rep. Steve King of Iowa for their anti-immigrant rhetoric. He has also been one of the few Republican legislators to come after Fulop directly, decrying the tax abatement deals for developers that have cost Jersey City $80 million and contributed to the city’s impoverished schools.

Doherty has been an outspoken critic of Christie for putting his own political ambitions ahead of the pressing issues facing Trenton. Having zeroed in on what he has described as Christie’s misleading praise for revitalization efforts in Camden following its gutting of the city police in 2013, he could garner huge support from influential suburban rural districts with his calls for greater focus on statewide economic aid. If the tide turns against the Christie administration and its legacy, he could be a contender.

The Republican counterpart to fundraising heavyweight Vin Gopal in Monmouth County, Golden has a solid record as Monmouth County Sheriff on his side — the same position that propelled Lieutenant Governor Kim Guadagno to Christie’s right hand. He managed to keep a Republican majority on the Monmouth freeholder board while outspent two-to-one, no small feat in a county where Democrats outnumber Republicans in the electorate. That race also saw him competing against significant spending from Fulop.

Bramnick took the lead in lending a hand to 2015’s Republican candidates in competitive districts, making personal appearances in LD1 and LD2 as Christie delegated the governor’s office’s role to Guadagno. Bramnick did more than any other Republican to draw attention to the role that PAC spending was playing during those campaigns, repeatedly pointing to the millions of dollars coming in from the NJEA for Democratic candidates who support the state’s existing pension system.

Though she carries some of the Christie administration’s taint from the Bridgegate scandal and would bring baggage from her own alleged role in a pension double-dipping scheme from her time as Monmouth County Sheriff, Guadagno has been in the spotlight as Christie stumps out of state. Her emphasis on the state’s business climate and calls for bipartisan compromise on pressing economic issues could resonate with private-sector Republican fundraisers eager to see action and reverse the trend of declining Republican campaign coffers after 2015’s defeats. 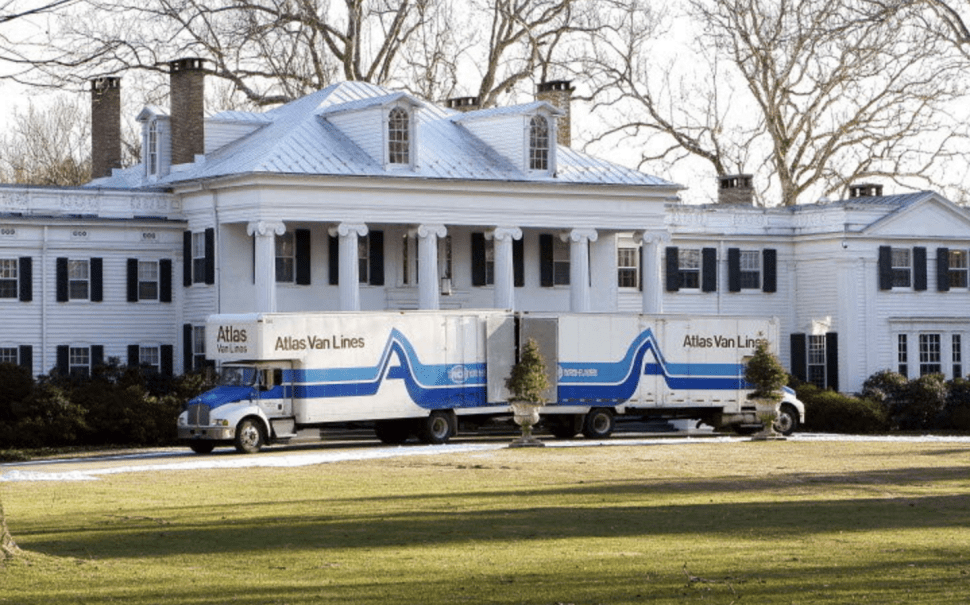