Okay, Arnold Schwarzenegger is not the governor of California any more, but once you’re the Governator, you’re the Governator for life. Mr. Schwarzenegger has been in Paris, at the Climate Summit, arguing on behalf of better energy policy, but this morning, he dropped his message on Facebook, showing that he not only knows how to crush Skynet, he also knows how to message major public policy issues in ways that grab people.

He asks his Facebook followers to forget about the argument over climate change for a minute. Instead, he asks if they would rather be stuck in a closed room with a gas burning car (door 1) or an electric car (door 2). He writes:

I want you to pick a door to open, and enter the room and shut the door behind you. You have to stay in the room you choose for one hour. You cannot turn off the engine. You do not get a gas mask.

I’m guessing you chose the Door Number Two, with the electric car, right? Door number one is a fatal choice – who would ever want to breathe those fumes?

This is the choice the world is making right now.

While he agrees with environmentalists on their goals, Mr. Scwharzenegger told The Guardian that the groups message it all wrong. Forget about consequences decades from now, he says. Air pollution from using fossil fuels is nasty enough to make the case today (Disclosure: this reporter worked for several years as a staff member of one of the country’s smallest national grassroots environmental organizations called Clean Water Action).

In short, he argues that we’d all be better off today if energy policy got smarter. First, we would waste less. Californian’s use 40 percent less energy per capita than the rest of America (the state has the lowest per capita energy use in the country), but you’d never know it walking around L.A. or San Francisco, cosmopolitan cities with excellent quality of life.

Californians also generate 40 percent of their energy from renewables, according to the post. If anyone thinks renewable energy is a job killer, the former Governor will politely remind you that his state is the richest state in the richest country in the world. It seems to be working out okay there. 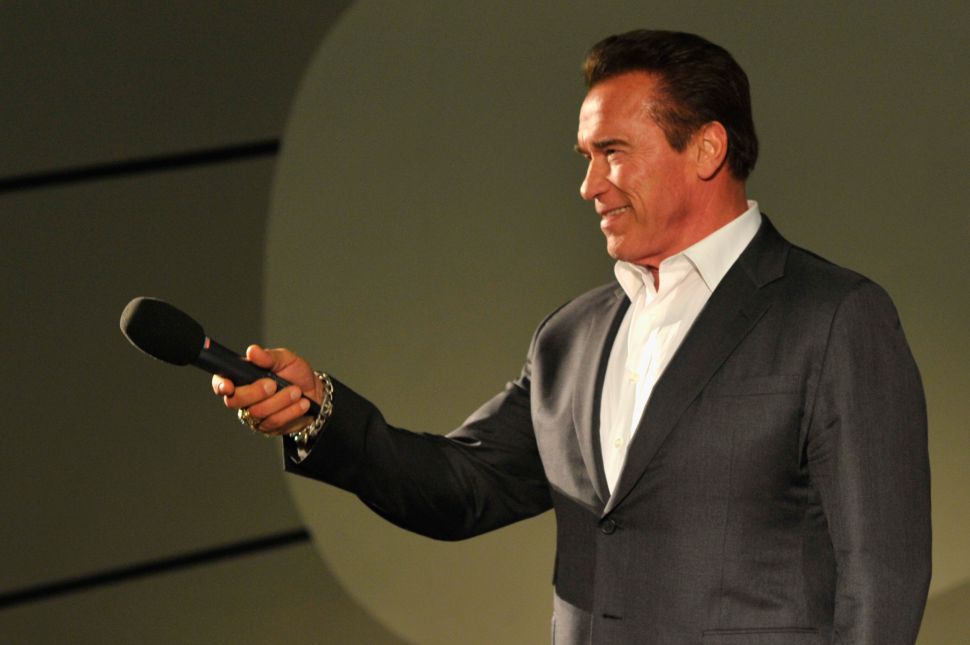