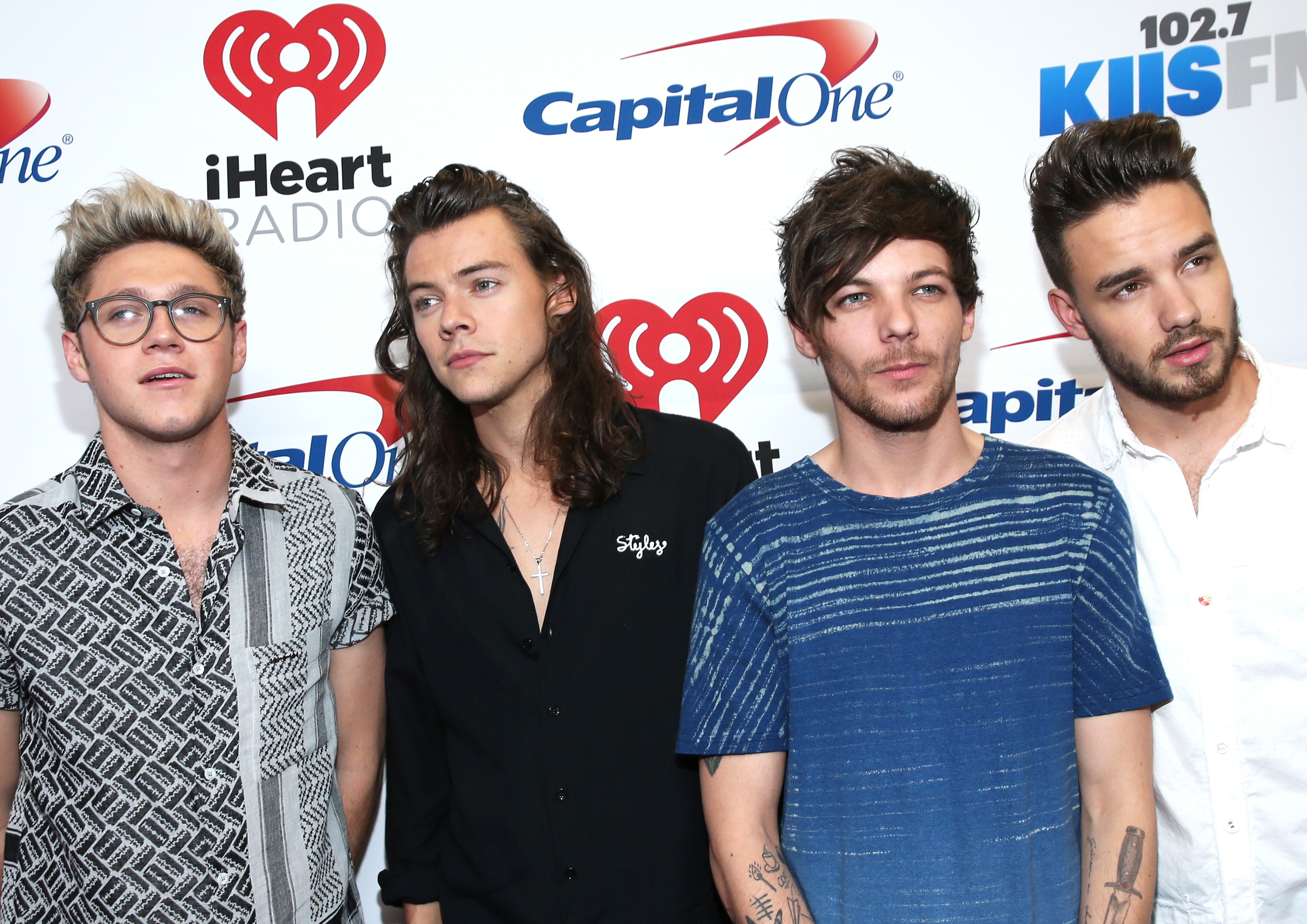 The members of One Direction (including ex-member Zayn) have a combined 109 million Twitter followers and a rabid fan base. Considering this, it’s no surprise the pop band’s members absolutely dominated the art of Twitter interaction in 2015.

Today, Twitter released some data on the closing year, including the most influential topics and the tweets that saw the most RTs. While many historical events such as the legalization of gay marriage and the terrorist attacks in Paris filled the former category, the latter was made up almost entirely of One Direction members.

The top three tweets of 2015 were penned by Harry Styles, Zayn Malik and Liam Payne.

All the love as always. H

Proud of my boys the new single is sick. Big love. 🙂 x

The top tweet was published by fan favorite Harry after Zayn announced he was leaving the group in March. A tweet by Zayn came in second, and although he’s no longer a part of One Direction, he will always be in fans’ heart. (Plus, his tweet was expressing support for the release of his former bandmates’ new song “Drag Me Down.”) A tweet by Liam that celebrated the band’s five-year anniversary saw the third most RTs.

The tweet that came in fourth was President Barack Obama’s celebratory #LoveWins comment about the Supreme Court’s decision to make same-sex marriage legal nationwide, but after that, it went right back to One Direction with a tweet by Louis Tomlinson.

Today is a big step in our march toward equality. Gay and lesbian couples now have the right to marry, just like anyone else. #LoveWins

Our fans support really has been a different class ! Huge love to you guys !!

In summary,  four of the five top tweets of 2015 were tweeted by One Direction members.

Other top tweets came from Kanye West, King Salman of Saudi Arabia, Star Trek legend Leonard Nimoy and Caitlyn Jenner, who also made Twitter’s list of most influential topics. Twitter’s list also included a tweet by One Direction member Niall Horan, in which he wished Liam a happy birthday. 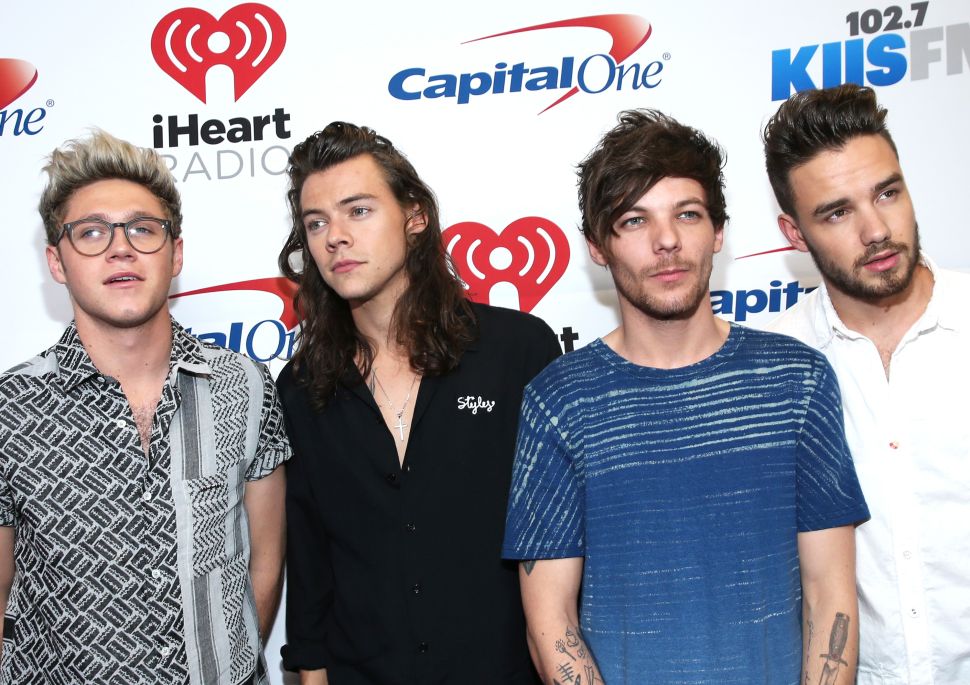