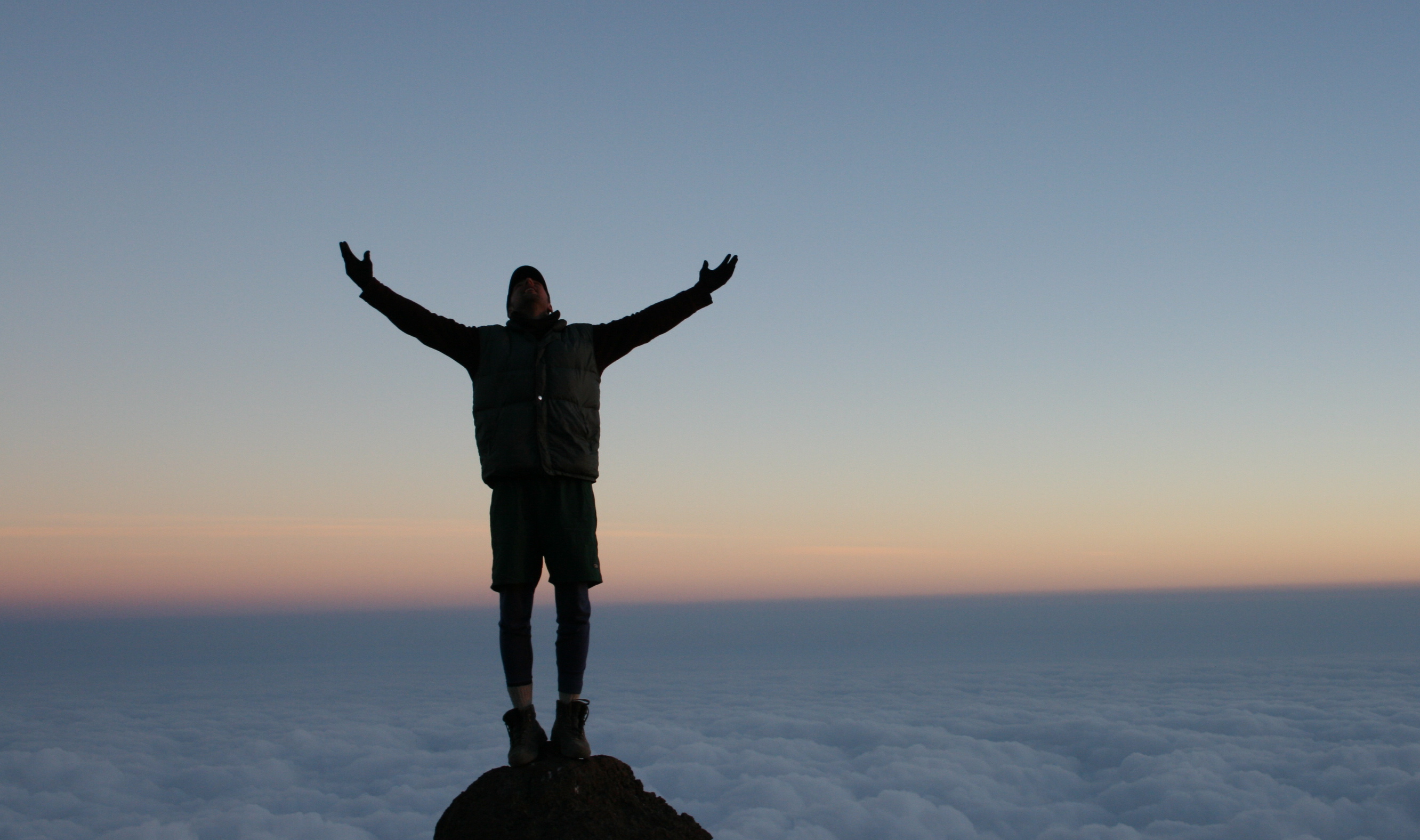 This piece originally appeared on Quora: What is the most valuable skill a person can have for their entire life?

Someone once asked, “What is the most valuable skill a person can have for their entire life?”

Over the course of our lives, we can learn a wide range of skills. If I had to choose the single most valuable skill a person can have for their entire life, I would choose this:

Here are the top 5 reasons perseverance is the single most valuable skill a person can have:

A sustained effort over time will typically lead to mastery. Here are two quick stories to prove it.

My friends Nate, Wes and Chris knew nothing about making sweatpants.

But they’re super passionate about making the best sweatpants for men. So what did they do?

They analyzed and deconstructed over 50 pairs of sweats from different brands. After investing several months of work and thousands of dollars into working with a manufacturer, they found out the quality and design wasn’t good enough. They had to fire him.

Most people would give up at this point. But instead of relaxing their standards, they traveled and visited dozens of manufacturers to find the right partner. Their perseverance paid off. They’ve launched their new sweatpants and have raised $8,185 for their Saturday Sweatpants Kickstarter campaign in just a few days.

Still don’t believe me that when I say that a sustained effort over time will typically lead to mastery?

People will often message me asking “How did you get published in Forbes?”

The answer is simple: Perseverance.

Over time my writing drastically improved and my output also increased. When I first started writing, an article would take me a few days to write. Now I can write an article in 2 hours and the quality is significantly better.

This all happened because I persevered.

2. It can lead to opportunities, even when it seems like there are none.

I once interviewed at a Fortune 100 company with 5 hiring managers. The first 4 managers ranked me second to last. They told me I didn’t have the skills that they were looking for. If I had given up after those 4 interviews, I would have never had the chance to go on that 5th interview.

Want to know what happened on that 5th interview? I was asked to deliver a presentation on the spot (without any advance notice) and I crushed it because I had prepared like crazy. I got the job offer.

And for the 4 managers who said I said I didn’t have the skills they were looking for: I ended up managing the #1 revenue producing territory in the nation for our market segment. Thanks for the motivation!

3. It makes you more resilient.

I once started an iPhone app company. My first app had a terrible looking UI but it solved a major problem for college students (it was a flash card app for Interview Questions). This app ended up hitting the top 50 in business and drove me to build a total of 14 apps over the next few years.

10 of them failed completely.

I didn’t give up because I had been through so much rejection earlier in my life already. I had built a thick skin at this point. And along the way, something funny happened. The designs got better. The coding got cleaner. The business ideas became easier to identify.

If I had quit halfway through, I wouldn’t have built the other 3 apps…which went on to hit the top 100 ranking in their respective categories.

4. It can teach you how to manage a crisis.

At some point in our lives, we’ll run into a crisis. Once, I received a letter in the mail at midnight on a Saturday. It was a letter from a lawyer saying that the company I founded potentially owed their client for damages. It was gut wrenching to read that letter. I could feel an overwhelming sense of worry rush over me.

So what did I do?

I went to sleep. And the next day, I called a few lawyers and figured out a solution. Within 2 weeks, everything turned out fine. That’s when I learned that worrying doesn’t solve anything. Persevering does.

5. It makes you optimistic about life.

I told someone about my idea to create a blog to share motivational posts and they brushed it off. When I told them I wanted to create a community of 100,000 subscribers and 1 million monthly visitors, they gave me this look that said, “Sure.” When I was younger, I probably would have been irritated, but as I’ve gotten older, I use it as fuel for motivation. The reason? I had already started two businesses before and I knew that with hard work and passion, I could get a third business up and running. Persevering in the past taught me to be optimistic about the future.

So if I had to choose just one skill in my life, it would be perseverance.

What new skill should I start working on?
What things or skills should every 21 year old know?
How do you avoid procrastination? 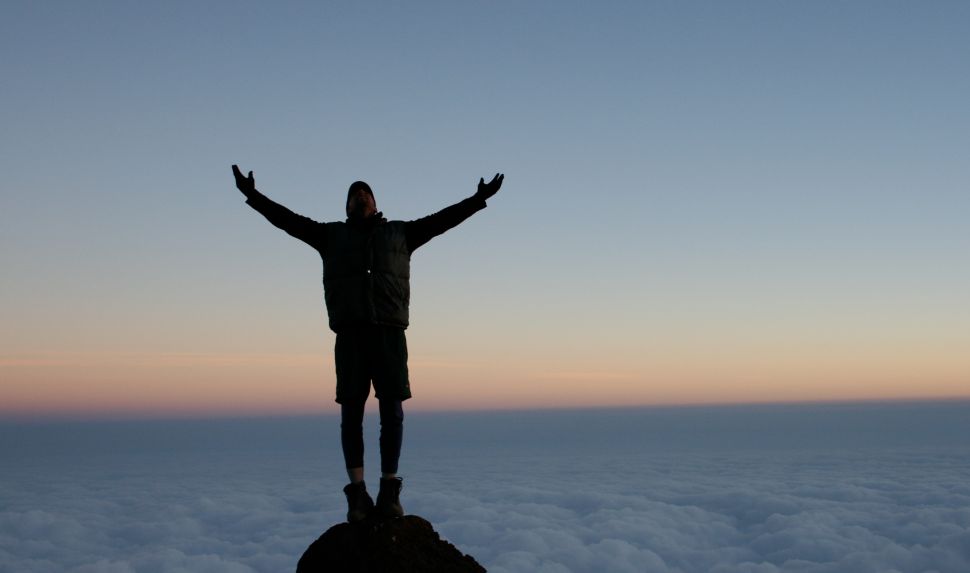