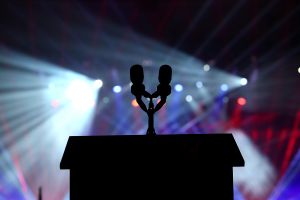 This is a great time for candidates to do something they’ve been conspicuously reluctant to do during a year of non-stop campaigning — reflect thoughtfully on what they’d like to achieve next year. (Photo by Justin Sullivan/Getty Images)

Ah, the beginning of a new year, filled with hopes and dreams and declarations that ‘THIS year will be different.’ For the 2016 presidential candidates, the new year should come as a reminder that the election is now officially in full swing, and that each passing day means voters are more likely to start paying attention. So now is the perfect time to rethink a candidate’s image and consider what can be done to win their party’s nomination.

Let’s take a look at what each candidate should do in the new year. Note that “stop pandering” is a resolution that would apply to every candidate, so I won’t be including it with anyone specific. Also, the resolution for all but maybe six of the names on this list should really be “drop out” so I’m going to limit the use of that one for an extreme case. Most of the candidates on this list have no hope of receiving the nomination, so the resolutions are more about saving face at this point than actually winning.

Stop lying and act like a human. Making up claims without evidence at debates (like saying the Islamic State is using videos of Donald Trump to recruit terrorists) and constantly changing her story about her emails does nothing to instill confidence. And her poor attempts to connect with young people and minorities on social media needs to end. Every attempt – from changing her logo for Kwanzaa or using emojis or calling herself “abuela,” has ended in embarrassment and charges of pandering.

Add some substantive policy proposals to the rhetoric. I don’t see Mr. Trump toning down his rhetoric in the new year, since that has been what has fueled his campaign thus far. But putting out policy proposals on issues he doesn’t talk at length about (namely everything other than immigration) then he could really confuse his critics and bolster the seriousness of his campaign.

He really needs to start going after Ms. Clinton. This whole “get along for the greater good” act is fine when introducing yourself to the public, but now it’s time to win the nomination. Ms. Clinton is an easy target – especially on all the issues Mr. Sanders cares about, like Wall Street and corruption. It’s time to go negative.

Tone down the preacher act. I’m not saying to be less religious—after all, he’s courting the social right. But every speech he gives he sounds like a televangelist and it comes off as odd and insincere for a politician. He’s not a preacher, so talk like a guy who went to Princeton and Harvard Law instead of Jimmy Swaggart.

Drop out. Your message of being someone who has actually accomplished what Democrats claim to want is clearly not working. Words are more important than actions in your party, it’s time to cut your losses.

Attend some Senate votes. My god man, you’re running for president as someone who is going to be productive and better than President Obama and you can’t even bother to vote for something as important as the budget? And you missed that vote after all of the hullabaloo over all your missed Senate votes? Yes, President Obama missed more votes, but that shouldn’t be a defense for anything. “Yeah, I’m bad, but Mr. Obama was worse” is quite possibly the sorriest excuse for a Republican. You’re voting to replace Mr. Obama and move the country in a more positive direction – not to be Obama-lite.

Get back to the roots of what made him a popular candidate in the first place and stick to what he knows. Mr. Carson’s campaign began losing steam when he started positing theories about the pyramids and other things that had nothing to do with the presidential race. Stop doing that. His calm, pleasant demeanor and neurosurgeon credentials propelled him initially, and he should focus on the issue that works best for him – health care. He could have been the anti-Obamacare candidate, but he hasn’t focused on that, which is what he should do at this point if he has any hope of regaining momentum.

Figure out why he’s in the race. Was he just bored? Does he really have nothing better to do? There doesn’t seem to be much point for him to be in the election, and he doesn’t give off the feeling that his heart is in the race. He needs to take a good, hard look at his campaign and figure out why he decided to run in the first place.

He has a unique position in the crowded field as someone who can be both tough on crime and critical of our prison system that is in desperate need of reform. It’s a more niche topic than, say, taxes or immigration, but it is something to set him apart. Getting back to the “no excuses” Chris Christie of his early years as the New Jersey governor would also be ideal. Those viral videos of him “telling it like it is” spoke to a lot of people who were sick of capitulating politicians. It is much of the reason Mr. Trump is so popular, and Mr. Christie could capture some of that feeling while also appearing less bombastic.

Where have you been? You were the chosen one! The libertarian who would be able to expand the Republican tent. We need the Rand Paul who stood up to the government at every turn and was constantly in the headlines to come back.

Build upon past success and grow as a candidate. She catapulted from the undercard debate onto the mainstage and into the top-tier of candidates, but now she appears to be in the rear-view mirror. She still continues to give great performances at debates, but she hasn’t improved since her first main stage appearance. She hasn’t come up with new and interesting ways to get out her message (comedic viral videos are great, but they won’t be shown at debates), and she hasn’t release any policy papers. Her website lists very specific ideas for how she would fix the country, but without pages of details, her plans just don’t seem possible (a three-page tax code, what?). She needs to show that she has a plan to actually accomplish what she is proposing.

Maybe try running as a Republican? The Ohio governor is easily attacked on his expansion of Medicaid and acceptance of Obamacare, and now he has the support of a billionaire who normally donates to Democrats. Does Mr. Kasich know whose party nomination he is running for? Either switch sides or be a Republican. 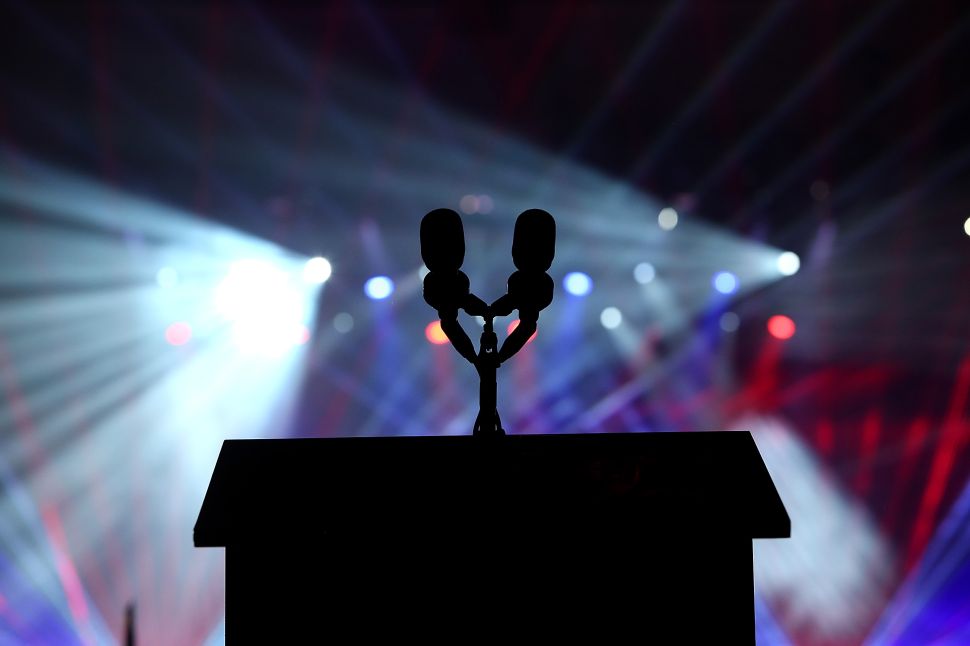