This year, 75 million Spotify listeners enjoyed over 20 billion hours of music. They discovered more tunes than ever with the new Discover Weekly personalized playlists and tuned in to more than two billion playlists overall. But who were they listening to?

Spotify kept tabs on users’ streaming habits and just released highlights for the 2015 year in music. Here are the most streamed songs, artists and albums of the year:

Rihanna was streamed one billion times from 57 million users.

Most streamed song: Lean On by Major Lazer (feat. MØ and DJ Snake)

Spotify users listened to this hit over 540 million times this year. The track also ranks as the most streamed song of all time on Spotify. “One Love, One Lazer!! Thanks to you: our friends, fam and global squad,” Major Lazer said of the honor, according to Spotify.

Most streamed album: Beauty Behind the Madness by The Weeknd

The Weeknd’s hit album was streamed 60 million times. “It’s been an insane year working with some really talented people. Thank you to the fans on Spotify for making Beauty Behind the Madness the most streamed album of 2015,” said The Weeknd, according to Spotify.

Most streams in a single day: Justin Bieber

Most streamed artist of all time: Ed Sheeran

With more than three billion streams to date and over 59 million listeners this year, Ed Sheeran is now the most listened to artist of all time on Spotify.

For certain categories, Spotify also released the top five in the U.S. only. Here they are:

Top 5 female artists in the U.S.

1. If You’re Reading This It’s Too Late – Drake

2. Beauty Behind the Madness – The Weeknd 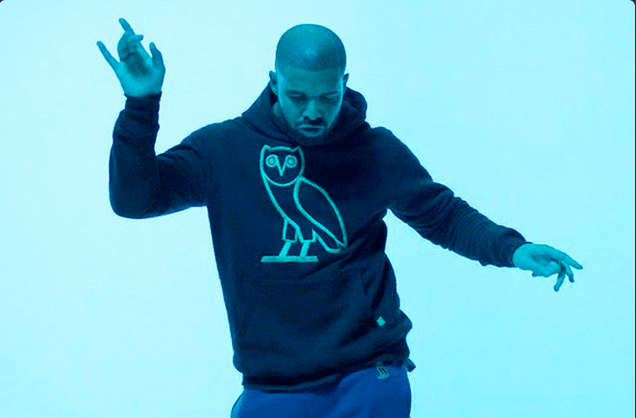