While most billboards look glossy and professionally made, one for software from a company called Scirra resembles the amateur artwork we all made on the computer back when dial-up still made going online unbearable. This is because it was designed with Microsoft Paint.

Scirra’s free software, called Construct 2, allows users to make PC and mobile games using a drag and drop technique—no coding required. For this reason, the company opted for the MS Paint design to mirror the simplicity of their system.  And also to go viral, according to founder Thomas Gullen’s comments on Reddit.

Mr. Gullen posted about the London-located billboard on r/Startups, r/ PCMasterRace and r/AdPorn, where he said it’s the company’s “first attempt at a viral marketing campaign.” Users weighed in with mixed reactions, in summary, praising the creativity but noting that it’s difficult to tell what the ad is actually for with only a quick glance.

“This fails to me. Disregarding the concept, you must still be able to glance and know what the hell you’re selling. Is this to be seen by cars or pedestrians?” a Redditor called hobbbz wrote onr/Startups.

“Cars and pedestrians are not the primary target here, people online are,” Mr. Gullen replied. When someone asked him why even bother with the billboard then, he added, “Because it’s unusual, target audience are people online. Idea is they would share it under ‘look at this crazy advert someone put up in London’. Far more impact than ‘look at this crazy banner ad someones made.’

So will this ad be successful? That depends on if it goes viral.

“I always realised this was a gamble with a high risk high reward payout,” Mr. Gullen said. 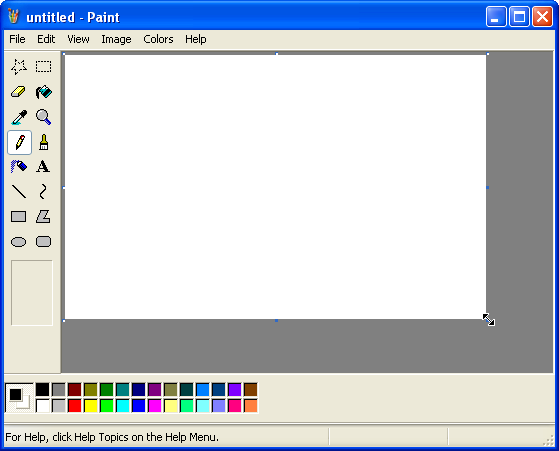