The GimmeJoy holiday cocktail soirée may take place in a Lower East Side loft space called Poverty Row, but there is nothing derelict about it. Featuring seasonal drinks by a team of mixologists, a live jazz duo and a light show, the party has been organized by Secret Summer, Raft Affairs and The High Life Productions. The press release says the party will be “entwined with Seussian Christmas visuals,” which is reason enough to go. “Sexy reindeer” may also show up. Poverty Row, 277 Grand Street, 3rd floor, 9 p.m.-2 a.m., $100

Depending on our mood, Ella Fitzgerald’s 1949 rendition of “Baby, It’s Cold Outside,” with the singer-saxophonist Louis Jordan, is our favorite Christmas song. Sometimes, though, it’s Betty Carter and Ray Charles’s version of the same tune, or Vince Guaraldi’s “O Tannenbaum” or, if we’re feeling abstruse, Mike Patton singing “The Christmas Song” with John Zorn’s Dreamers. But in the spirit of Fitzgerald, who recorded two solid Christmas albums (she celebrates her centennial in 2017!), check out DIVA Jazz Orchestra at Dizzy’s Club Coca-Cola, playing a tribute to her 1960 record Ella Wishes You a Swinging Christmas. (Songs from that album: “Have Yourself a Merry Little Christmas,” a sublime “What Are You Doing New Year’s Eve?” and Irving Berlin’s “White Christmas.”) Featured vocalists will include, Camille Thurman, Christine Fawson and Sue Giles. Dizzy’s Club Coca-Cola, Broadway and 60th Street, 5th floor, sets at 7:30 p.m. and 9:30 p.m., $40 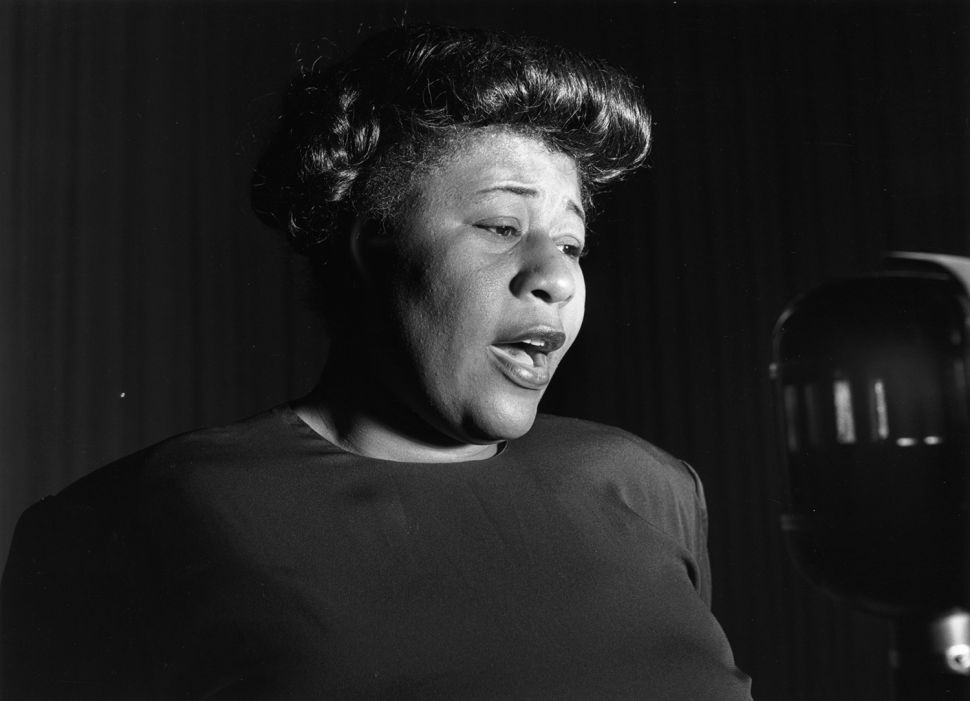