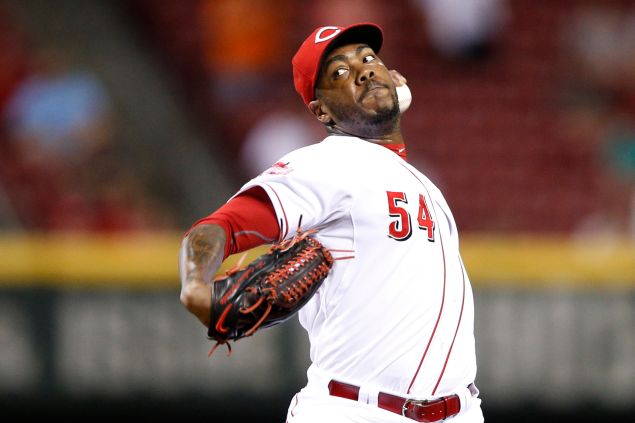 The speaker of the New York City Council is crying foul over a trade the New York Yankees just completed for a scandal-scarred relief pitcher.

Council Speaker Melissa Mark-Viverito, a Democrat, said it was “appalling” that Aroldis Chapman, a star Cincinnati Reds closer being investigated for allegedly choking his girlfriend and firing eight shots from a handgun in the garage of his Florida home, is coming to New York for four minor leaguers. Mr. Chapman, 27, has not been charged with a crime, but Florida law enforcement officials and Major League Baseball are investigating the left-hander, and it’s possible he could face a suspension next year.

“I think it was really wrong of the Yankees to have signed this guy on,” Ms. Mark-Viverito told a Politico New York reporter after an NYPD graduation ceremony today. “We all want the Yankees to do well but at the expense of what?”

Ms. Mark-Viverito, no die-hard fan, conceded she didn’t know how baseball transactions exactly worked, but said speaking out against domestic violence was a priority for her. The East Harlem lawmaker represents a sliver of the Bronx near Yankee Stadium and once appeared at a charity event with the Bronx Bombers’ manager, Joe Girardi.

“He does admit to having fired those shots, okay, and it was related to a domestic dispute, so that’s extremely disturbing right there,” she said of Mr. Chapman, adding that the Yankees should have waited for the police investigation to be completed before trading for the reliever, who consistently throws 100 mph. “It’s too much that raises alarm for me and I don’t think it’s a good message to send at all.”

Ms. Mark-Viverito said she planned to be vocal in “other ways” about Mr. Chapman’s presence on the Yankees and promised to continue to speak out about domestic violence. She said she’d consider avoiding Yankees games in the future.

“We have to raise awareness and take a stand and I don’t think this action of the Yankees speak well,” she said. “I would hope they would reconsider if they can.” 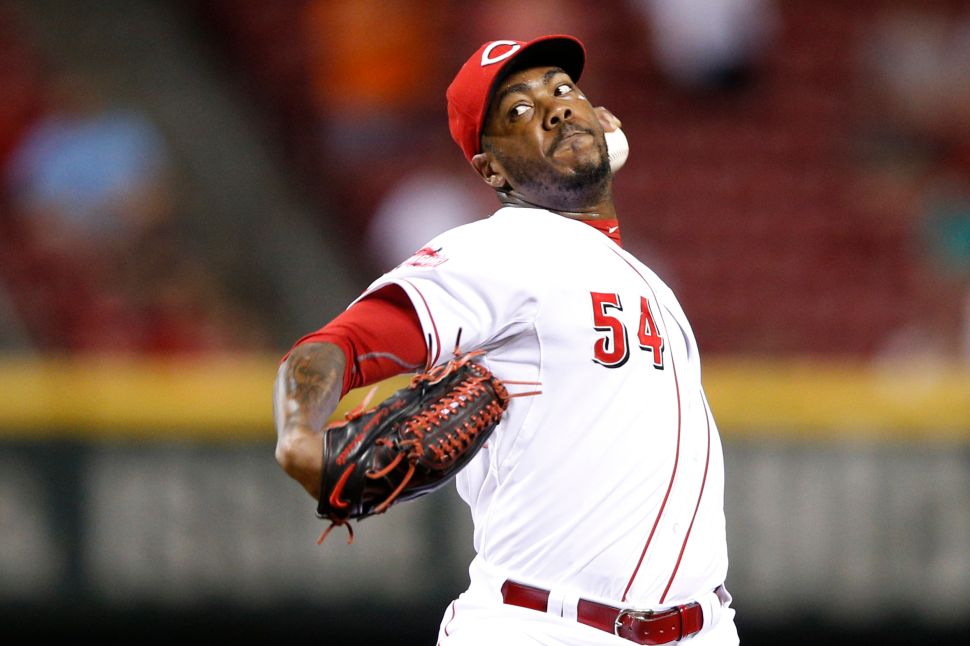