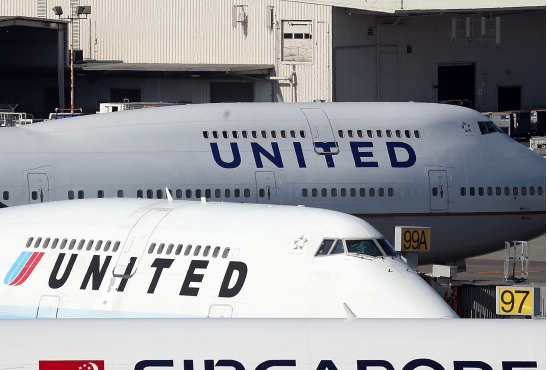 Aktarer Zaman wanted his site Skiplagged to make travel easier. As he found out on Reddit, however, consumers did not have a smooth experience booking flights on it. (Photo: Getty Images)

Hidden city ticketing has become a nightmare for airlines and travel sites. This travel ploy involves booking two flights, but only taking one. For example, a consumer would book a flight from New York to Seattle with a layover in Los Angeles, and simply stay in Los Angeles rather than taking the second leg of the trip.

But the hidden city approach is not foolproof—travelers need to book a round trip as two one ways, they can only have carry-ons (since they would never get their luggage using this approach) and they risk violating the contract of carriage, which says consumers can’t miss flights on purpose.

Consumers, however, prize the reward over the risk, which is where the travel site Skiplagged comes in. Skiplagged shows hidden city fares, which is a nightmare for airlines and travel sites. That explains why Orbitz and United Airlines banded together to sue Skiplagged founder Aktarer Zaman last year.

The suit didn’t stick, however, so yesterday Mr. Zaman held a Reddit AMA that he hoped would be a victory lap. He crowdfunded to fight his lawsuit, so in an attempt to endear himself to the redditors, he solicited their feedback on what charity to donate his excess fees to: Corporate Angel Network, Angel Flight NE, Miracle Flights for Kids or Travelers Aid International.

As so often happens on Reddit, however, things didn’t go according to plan. While some commenters gave input on charities and asked general questions about how Skiplagged works, many redditors focused on the risks involved with hidden city and warned consumers not to be fooled by the sales pitch:

Unsurprisingly, Mr. Zaman did not respond to any of these critical posts. But his AMA did prove that any publicity is good publicity—Skiplagged received the Reddit “hug of death” after the AMA, as the travel site temporarily crashed. 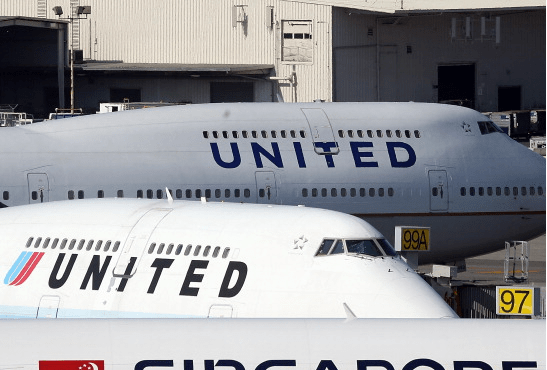