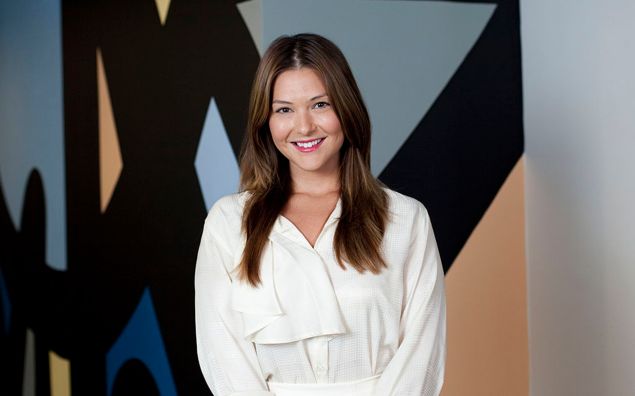 The curator killed by an SUV that jumped the curb in Fort Greene, Brooklyn on Dec. 7, was remembered with a vigil at the scene of the crime last night.

Victoria Nicodemus, 30, was fatally struck by the vehicle while walking on Fulton Street with her boyfriend, as has been widely reported. The New York Post said the alleged driver, Marlon Sewell, was unlicensed at the time of the accident. He has been charged with “aggravated unlicensed operation of a vehicle and driving without a license,” according to the paper.

The driver had swerved to avoid a bus when he jumped the curb, witnesses told the Observer last week.

The curator had worked for two years with Indiewalls, a start-up that helps match art with workspaces.

Nicodemus’ family members gathered with politicians such as Public Advocate Leticia James and local City Councilwoman Laurie Cumbo with two goals last night: to mourn her and to call for stronger laws to punish dangerous driving.

“It is not enough to mourn and pray for Victoria,” Ms. James told the gathered crowd, according to the New York Times. “It is not enough to attend vigils; it is not enough just to cry. We cry too much in this city. We need to prevent these types of crashes from happening over and over again, which means that individuals who are responsible for this crime, for flouting the law, should be prosecuted to the fullest extent of the law.”

“There is no excuse,” Nicodemus’ mother, Elsa Mauer Nicodemus, said to politicians at the event, according to the Times. “It’s murder.”

Nicodemus’ brothers and sister also attended the vigil, where an artwork called “Safe City,” by New York artist Mark Samsonovich, adorned the sidewalk near a photo of the young curator, according to DNAinfo. Mr. Sewell declined to comment to DNAinfo.

Sadly, cars were not heeding the message. Loud honking drowned out voices from the gathered crowd when the Observer passed by last night, a harsh reminder that patience and caution are, perhaps irrevocably, traits most New York City drivers are sorely lacking. 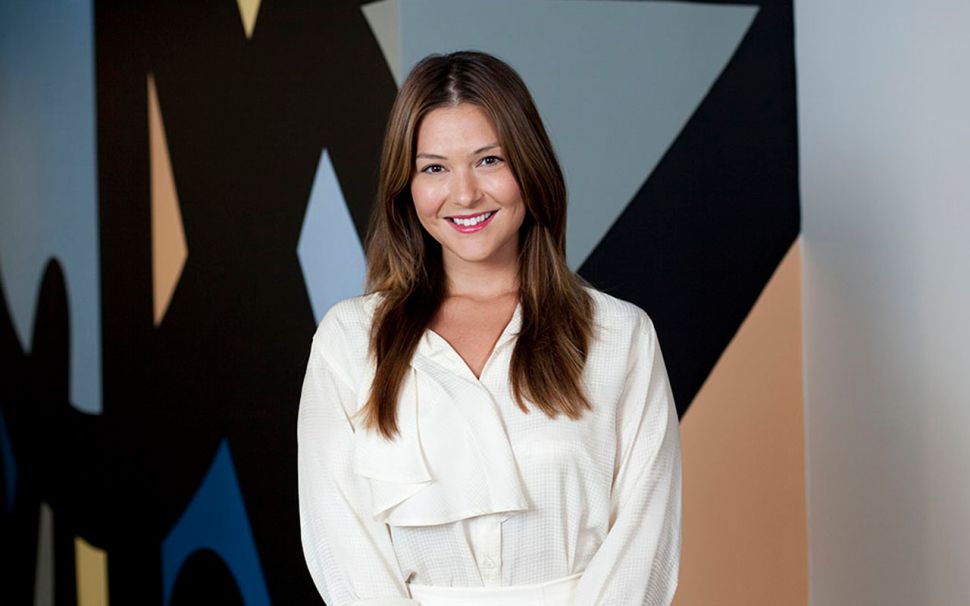