It’s been exactly 57 days since Drake dropped his sensational “Hotline Bling” music video. Since then, literally every artist from Erykah Badu to Justin Bieber and even Sufjan Stevens have released a cover of the tune. Politicians have gotten involved too, with Donald Trump recreating the video on SNL and some of Barack Obama’s speeches being remixed into the lyrics of the song.

Now, W is getting into the trend, tapping a cast of impressive stars to lend their vocal cords to Drake’s tune. While Bryan Cranston ominously speaks his part, Elizabeth Banks awkwardly raps her portion. Then there’s Kristen Wiig, who takes her lines rather seriously as do the rest of the cast, including Seth Rogen, Amy Schumer, Greta Gerwig and even Rooney Mara.

In my opinion, this is the most hysterical remake of the song. And well, I’m kind of an expert on the topic. This past Halloween, I dressed up as one of the girls from the opening scene of the music video. On that pivotal eve of October 31, I Instagrammed my outfit and tagged Drake in the photo. Moments later, he hit me with a follow, and ever since I’ve been known as “The Girl Who is Followed by Drake on Instagram.”

That title bears many responsibilities, most of which include receiving countless links across Facebook, Twitter and text message that relate directly back to “Hotline Bling.” So when I say this might be the best remake yet, believe that I know what I’m talking about. 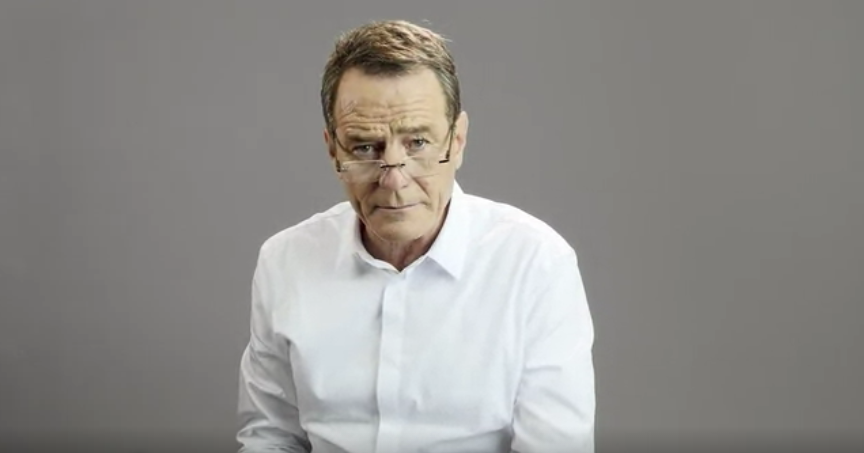