A colonel in the United States Army Reserves with years of experience in country in Iraq and the Middle East, Marlboro Twp. Councilman Jeffrey Cantor, a Democrat, will run against incumbent Republican Monmouth County Sheriff Shaun Golden in 2016.

A former Republican, first elected locally in 2004, Cantor changed parties to join forces with Marlboro Mayor Jon Hornik, who wins landslide local elections. Noting his considerable military experience (active in the Army since 1985) and his insistence on meeting his council obligations via satellite even while serving overseas, Democrats see the candidacy of Cantor as a big opportunity to build on 2015 successes.

“When I first joined the Army back in 1985 as a Private First Class, I did it with one thought in mind, and that was to serve my country,” said Cantor. “Thirty years later, I am entering this race with the same mindset, I simply want to serve County residents during difficult times.  My wife and I are raising our two daughters here in Monmouth County and there is nothing more important to us than making sure they are protected and safe.  This election has nothing to do with politics, it has everything to do with making sure Monmouth County families are afforded that same peace of mind.”

“Jeff has always been a tremendous partner in our ongoing efforts to make Marlboro a premiere place to live, work, play and raise a family,” said Hornik, reelected in November for a third time as mayor. “Given the tumultuous times in which we live, Jeff’s military experience in some of the most dangerous places in the world make him the ideal choice to be Monmouth County’s next Sheriff.  Losing Jeff as a Councilman in town would be a blow for Marlboro taxpayers, but it’s a sacrifice we are willing to make because we know he is the person we need in charge of our County law enforcement right now.”

For their part, Republicans feel they have a strong brand in the veteran Golden.

Sheriff is not the only office demanding Golden’s attention next year. He’s also due up for re-consideration as chairman of the Monmouth County Republican Committee.

Having notched two unexpected assembly wins this year in LD11, defeating incumbent Republican Assemblywomen Mary Pat Angelini and Caroline Casagrande, Democrats hunger for more victories in Monmouth and are convinced they have a strong candidate in Cantor, winner of the Bronze Star Medal. 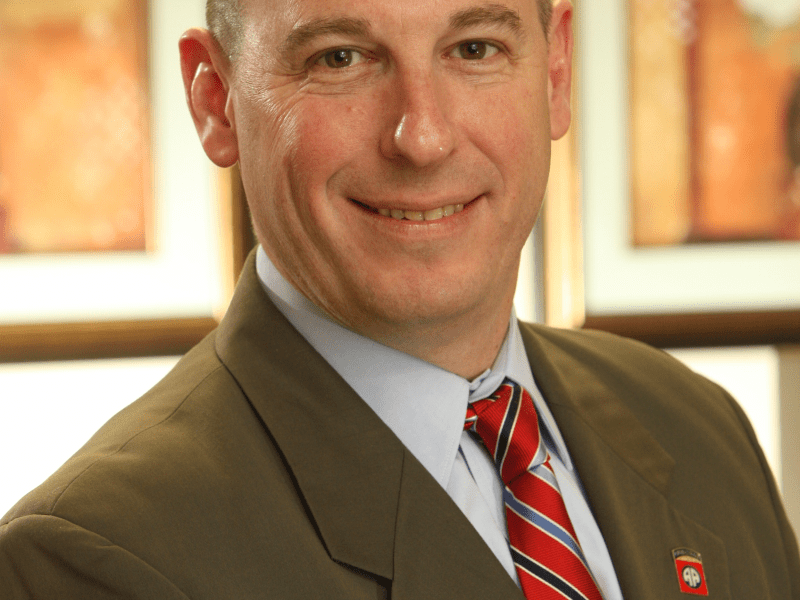