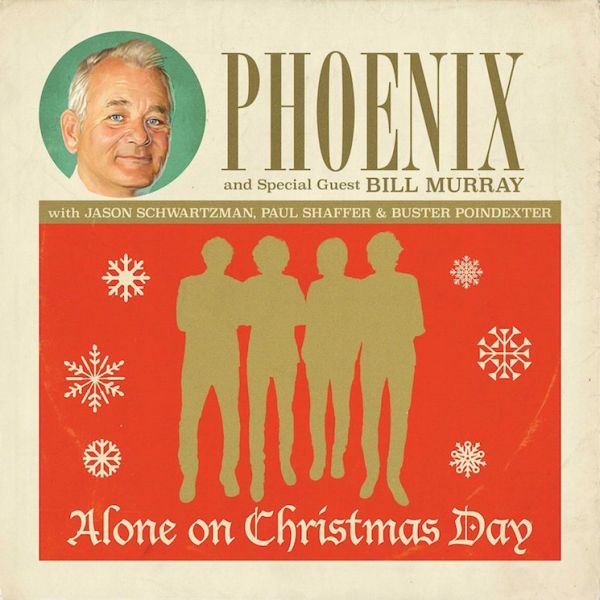 …because you know you want to!

“As a quirky Christmas card from the patron saint of down-to-earth stardom, it’s not half bad.” So concludes NPR’s Eric Deggans of Bill Murray’s new Netflix special, “A Very Murray Christmas,” released today. With stars like George Clooney, Rashida Jones, and Amy Poehler joining in on the fun, I for one will be watching. (And listening! Murray teamed up with Phoenix and others to cover the Beach Boys’ “Alone on Christmas Day;” hear it here.) 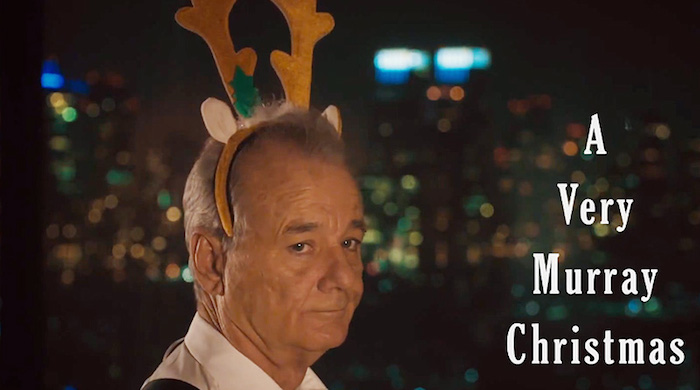