This piece originally appeared on Quora: What are the most effective and proven time management techniques?

The secret to time management is simple: Jedi time tricks.

Imagine you were a Jedi master called Bob (your parents, whilst skilled in the ways of the force weren’t the best at choosing names). The love of your life – Princess Lucia – is trapped in a burning building as you hurry to save her. 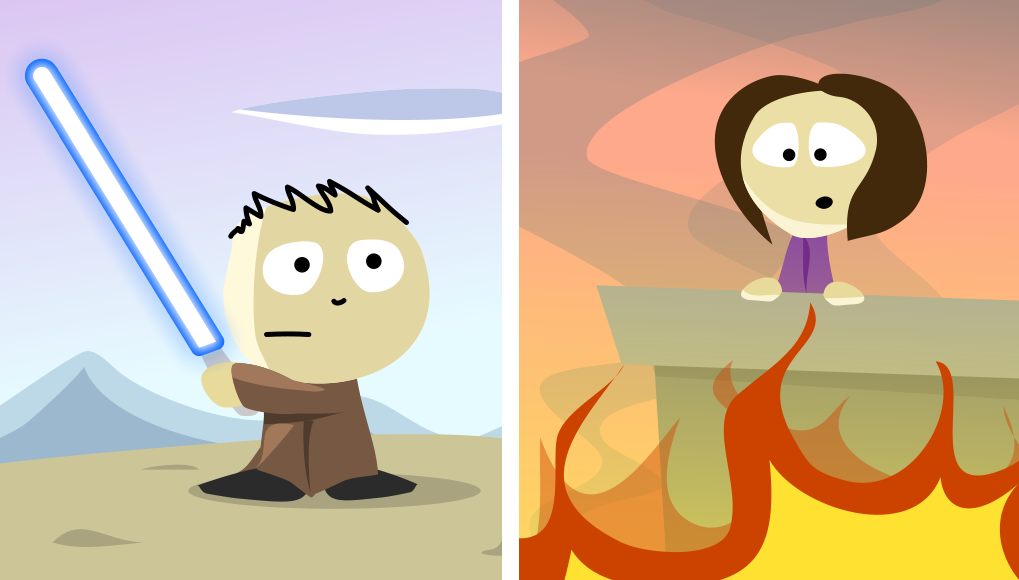 You might think of Lucia as the embodiment of your dreams, your aspirations – she is your most important thing.

Unfortunately, before you can reach her an army of stormtroopers open fire. The incoming stream of lasers demand your attention – if you fail to dodge them, you’re dead. You might think of them as an urgent distraction from saving your princess. 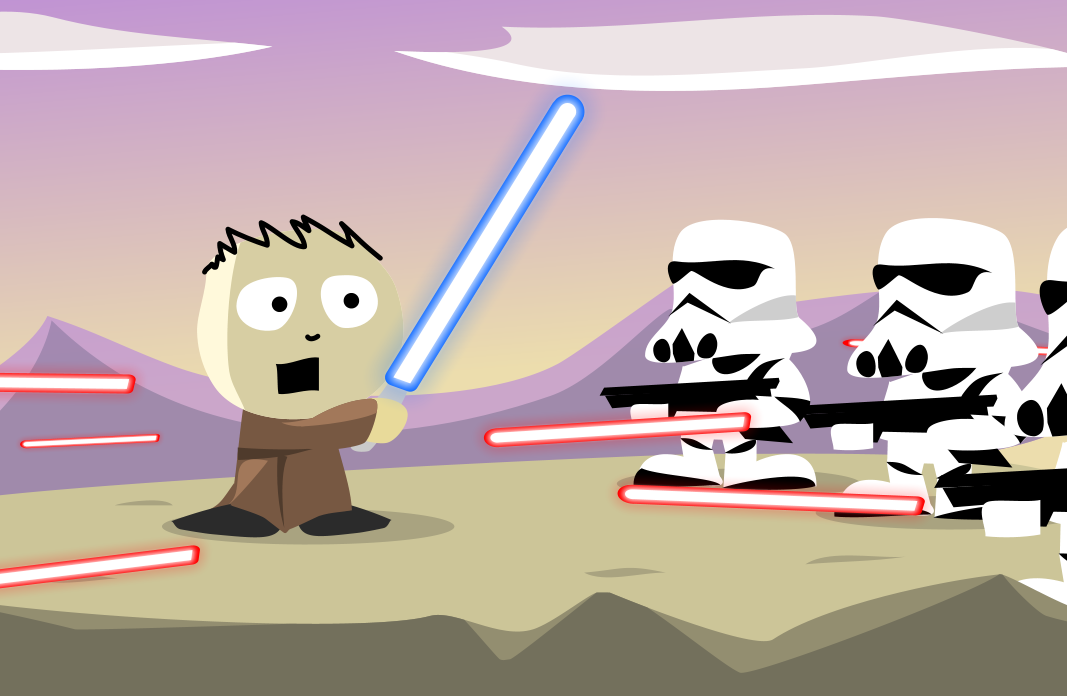 We all know how a hero resolves this dilemma. If he takes his eye off the ultimate goal – his princess – then all his other efforts are for nought. He can engage an army of stormtroopers, cutting them down with graceful ease, but their numbers are limitless, and whilst momentarily satisfying they only distract him. Delayed too long, his princess will die. 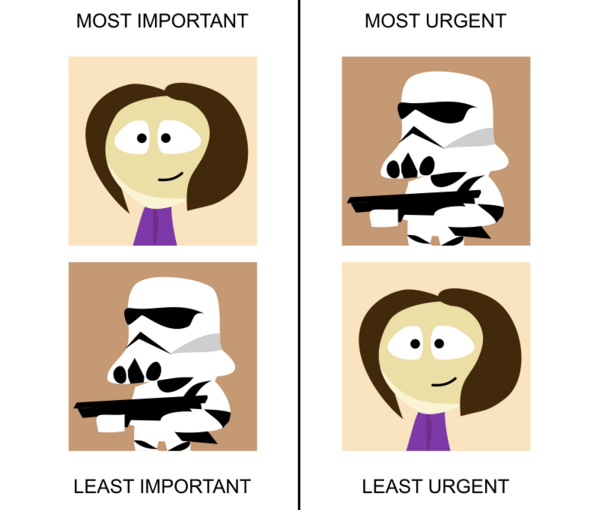 The secret to mastering your time is to systematically focus on importance and suppress urgency. Humans are pre-wired to focus on things which demand an immediate response, like alerts on their phones – and to postpone things which are most important, like going to the gym. You need to reverse that, which goes against your brain and most of human society.

Look at what you spend your day doing. Most of it, I’ll warrant, is not anything you chose – it’s what is being asked of you. Here’s how we fix that, young padawan: 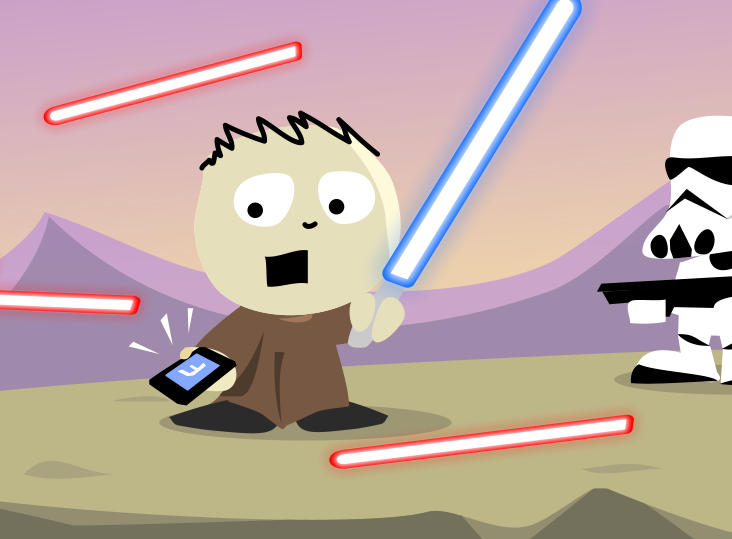 One final lesson from the Jedi: they’re heroes.

Heroes inspire us for many reasons: they make tough decisions, they keep going and they get done what matters. But there’s another reason we love our heroes. Inside us all, we know we have the power to become ones ourselves.

What are the most common ways people waste time?
If I’m unemployed, how do I make the best use of the 24 hours a day?
In what ways do you work smarter, rather than harder? 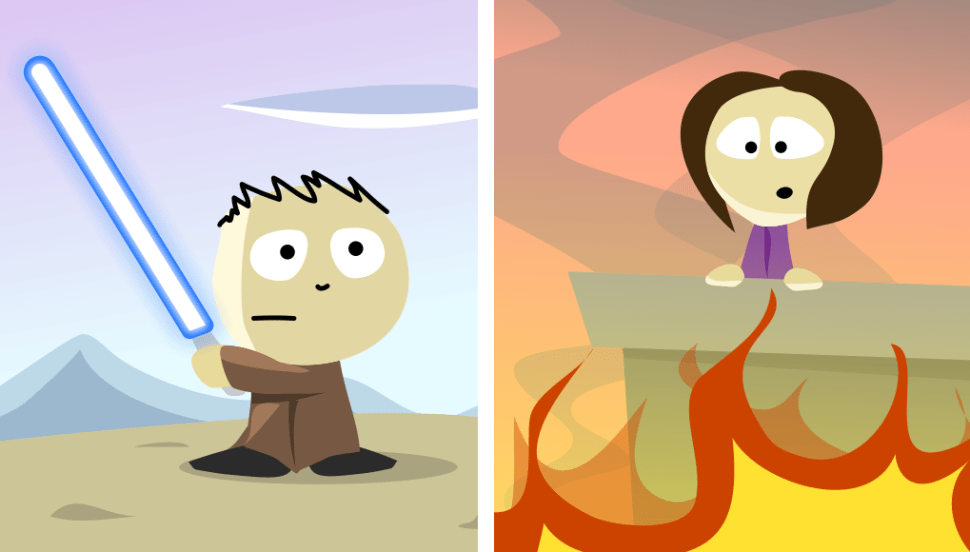