I run marketing for my startup Edgar, so I love a good success story. If you read anything about startup marketing, you’ve heard the Dropbox success story ad infinitum. (Or more likely, ad nauseum!)

But just in case, the story goes that Dropbox achieved hyper growth because they thought of this incredibly clever way to “go viral” — as users referred people to the service, they were rewarded with more storage space in their own Dropbox. Dropbox is constantly hailed as a perfect example of viral marketing, or creating a “viral loop” that guarantees nonstop, self-perpetuating growth.

So that’s all you have to do — figure out a way to go viral, right? Forget about regular old marketing, you just need a great viral gimmick and the work will do itself!

The problem with case studies like this one is that they tend to paint the “viral loop” as some sort of marketing hook that Dropbox added to their product as an afterthought. It legitimizes the idea that if you only come up with the right hook, you too can experience massive, hands-free, exponential growth.

This is massively misguided, though. It shows every time someone tries and fails to replicate the Dropbox success, and it demonstrates a key misunderstanding of why efforts like theirs actually worked. It wasn’t some clever add-on — it’s related to the inherent purpose of the software!

Yes, you might use Dropbox to back up your own files for yourself. But most people who use it have also done so to share files with others. That’s what the product does! So sharing the tool itself with others is an inherent, baked-in part of how it’s used.

It’s the same exact thing as Facebook — another classic hyper growth story. The whole point of Facebook is to connect with other humans! Inviting people to join allows you to enjoy the product more, so of course you share it with others. Even though Facebook doesn’t require invitations or referrals, once you and your friends are in, you put in the work of engaging with each other on there, so that revisiting again and again remains a rewarding experience.

Dropbox and Facebook are both run by teams of incredible entrepreneurs who have taken every step to encourage word-of-mouth marketing. (Including by offering tangible rewards, like more storage space.) But people don’t share Dropbox just to get more storage space for themselves — they share it because it makes using Dropbox more convenient.

I cringed when I read this excellent post-mortem for the failed startup Getwear, in which its founder Yaakov Karda admits,

“You can see that the growth and development we anticipated relied primarily on a viral loop…In short, Getwear didn’t succeed because the project didn’t go viral.”

This line of thinking isn’t uncommon, either. People are constantly launching startups assuming that a viral loop is just part of the marketing process.

It’s an easy thing to want to believe. Viral marketing is an enticing fantasy because it allows you to avoid the whole messy business of acquiring customers. And as Karda discovered, they couldn’t rely on virality or on the repeat customers they’d anticipated — he notes that “we had to constantly acquire new customers to keep the wheels turning.”

What’s striking about that to me is how surprised they were — because a lot of business owners similarly operate under the fantasy that they won’t have to constantly acquire new customers to keep the wheels turning. Unless you’re a solo consultant with a massive 10-year contract with a single client, new customer acquisition is marketing. It always will be, no matter how much you’ve already grown.

The truth is, some products have virality baked in, like Dropbox, Facebook, or a site like Buzzfeed (it’s no fun laughing alone). Others don’t! At my own startup, Edgar, we do NOT have virality. At all. Edgar recycles and re-shares your social media updates — it’s not something you want or need to invite a friend to use, and you’re only going to use it for your own business or your own clients. (Not to mention that you probably wouldn’t want a “Posted by Edgar” message slapped on every update you publish.)

We will never, ever have a “viral loop,” and we’re not trying to. It’s just not the nature of our product! Trying to force virality — or worse, relying on it to succeed — simply wouldn’t work for what our business actually does.

That doesn’t, however, mean we don’t encourage word-of-mouth marketing every chance we get — we just don’t confuse those two things.

Word-of-mouth is like the stable, grown-up big brother of virality. Steady job, less impulsive, takes showers. It might not be as sexy, but it can still be very powerful!

The entrepreneurs that use Edgar find it valuable enough that they’ve written dozens upon dozens of non-affiliate reviews, and it’s been an enormous help for us in attracting new users. And the bigger the customer base grows, the more powerful our word-of-mouth becomes — with more than 3,600 users and counting, it’s a part of our strategy that gets stronger all the time. (Unlike virality, which may never come at all.)

The key difference between counting on a “viral loop” to define your marketing and hoping for positive word-of-mouth to complement it? The latter depends more on the strength of what you offer than on the novelty of sharing it. Focus on developing something people will be excited about — and don’t gamble your company’s future on whether or not they’ll do your marketing’s heavy lifting for you.

Laura Roeder is the founder of MeetEdgar.com, a social media scheduling tool for content marketers. 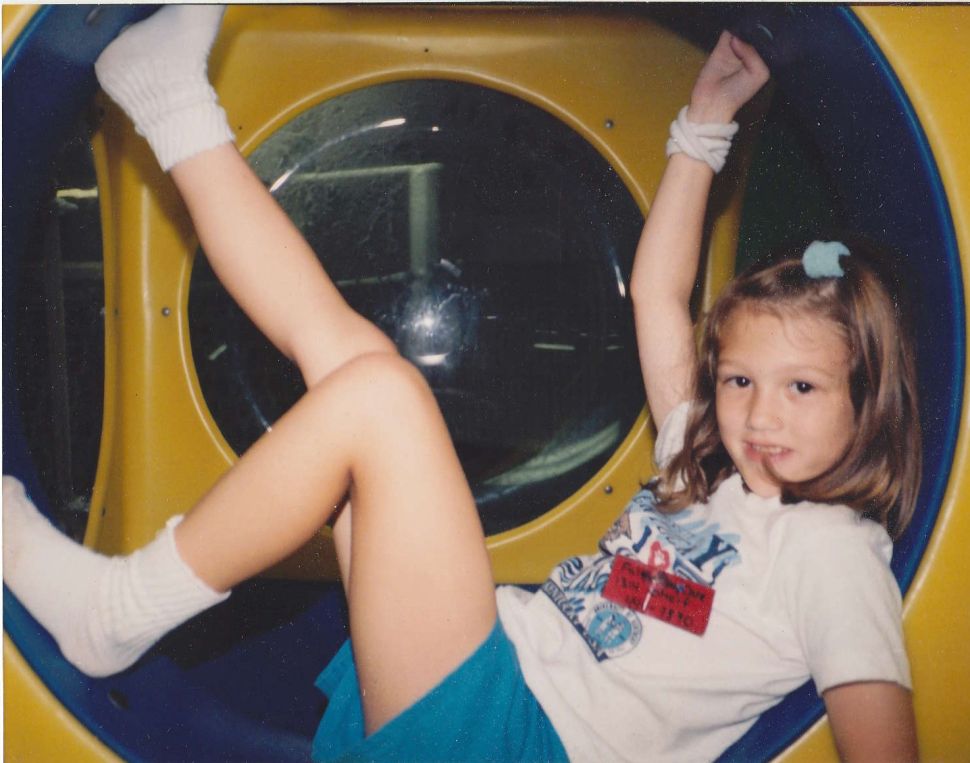