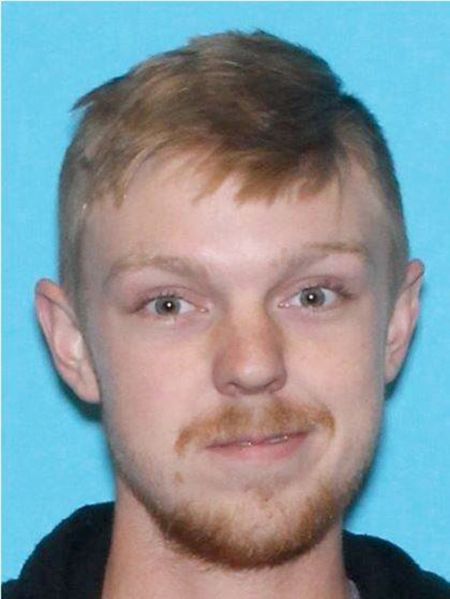 In the second wave of recent justice against some of the most widely hated figures in American pop culture, “Affluenza” teen Ethan Couch was detained in Mexico on December 28. The 18-year-old went missing earlier this month after a warrant was issued for his arrest—when a video of Mr. Couch playing beer pong surfaced on Twitter, he missed a check-in with his probation officer, allegedly violating his parole.

Two years ago, Mr. Couch made headlines for evading jail time after he drunkenly crashed his car, killing four people changing a tire on the side of the road. Claiming he suffered from “Affluenza,” a term used to describe the oblivious disconnect with reality children from wealthy families often have, Mr. Couch was let off with ten years probation. Outrage ensued—exacerbated by national media outlets—over beliefs that the teen eluded a just punishment because of his family’s wealth. Now that Mr. Couch has been caught on the run, he is likely to serve jail time and suffer for the consequences of his reckless actions.

A few weeks ago, price-gouging pharma CEO Martin Shkreli also faced consequences for his obnoxious greed—most likely for the first time in his life. Mr. Shkreli was arrested by the FBI on December 17 for allegations he took stocks from his former biotech firm, Retrophin, to pay off unrelated debts. He first made news a few months earlier for price gouging a life-saving drug by over 5000 percent. Despite making a pledge to lower the cost of the drug, public fury was unabated until a competing company created an alternative to the drug, selling for just one dollar.

Hating Martin Shkreli and Ethan Couch is a means to categorize ourselves as good while delineating what makes them ‘bad.’

Both Mr. Shkreli and Mr. Couch, though deserving of the punishments they receive, are scapegoats for anger towards wealth inequality—providing an outlet for the disenfranchised to bond across political lines, as both Democrats and Republicans have expressed criticism of Mr. Shkreli and Mr. Couch. In the midst of heated presidential primaries with no discernible frontrunner in either party, stories expressing outrage towards figures like Mr. Couch and Mr. Shkreli offer society an opportunity for moral superiority. Most of us do not have access to Mr. Couch and Mr. Shkreli’s kinds of wealth, and in condemning them we distance ourselves from their behaviors. Hating Martin Shkreli and Ethan Couch is a means to categorize ourselves as good while delineating what makes them “bad.”

This is also entertainment. We love to hate the Kardashians. We love to hate Donald Trump. We love to hate Hillary Clinton. Hate is reactionary to the success of these figures. When an individual expresses hatred or intense criticism of someone like Mr. Trump, in order to create as much distance as possible from Mr. Trump and what he stands for, this reaction is interchangeable with other polarizing figures who garner strong support.

The American Dream is predicated on the idea that success is earned through hard work, integrity, discipline, and perseverance. When examples like these starkly contradicting those qualities surface in mainstream consciousness, they perpetuate anger and resentment that someone circumvented the acceptable routes to be success.

Mr. Shkreli and Mr. Couch mirror the qualities rampant in our society that we do not like, such as unabated selfishness and a propensity to favor money over anything else. Even though we as individuals are subjected to these behaviors personally, and are reminded of them in any form of marketing, to be faced with them in such an illuminating manner is frustrating. This cognitive dissonance leads to media outlets and individuals lashing out at figures who disrupt the harmonious allusion of our belief systems. 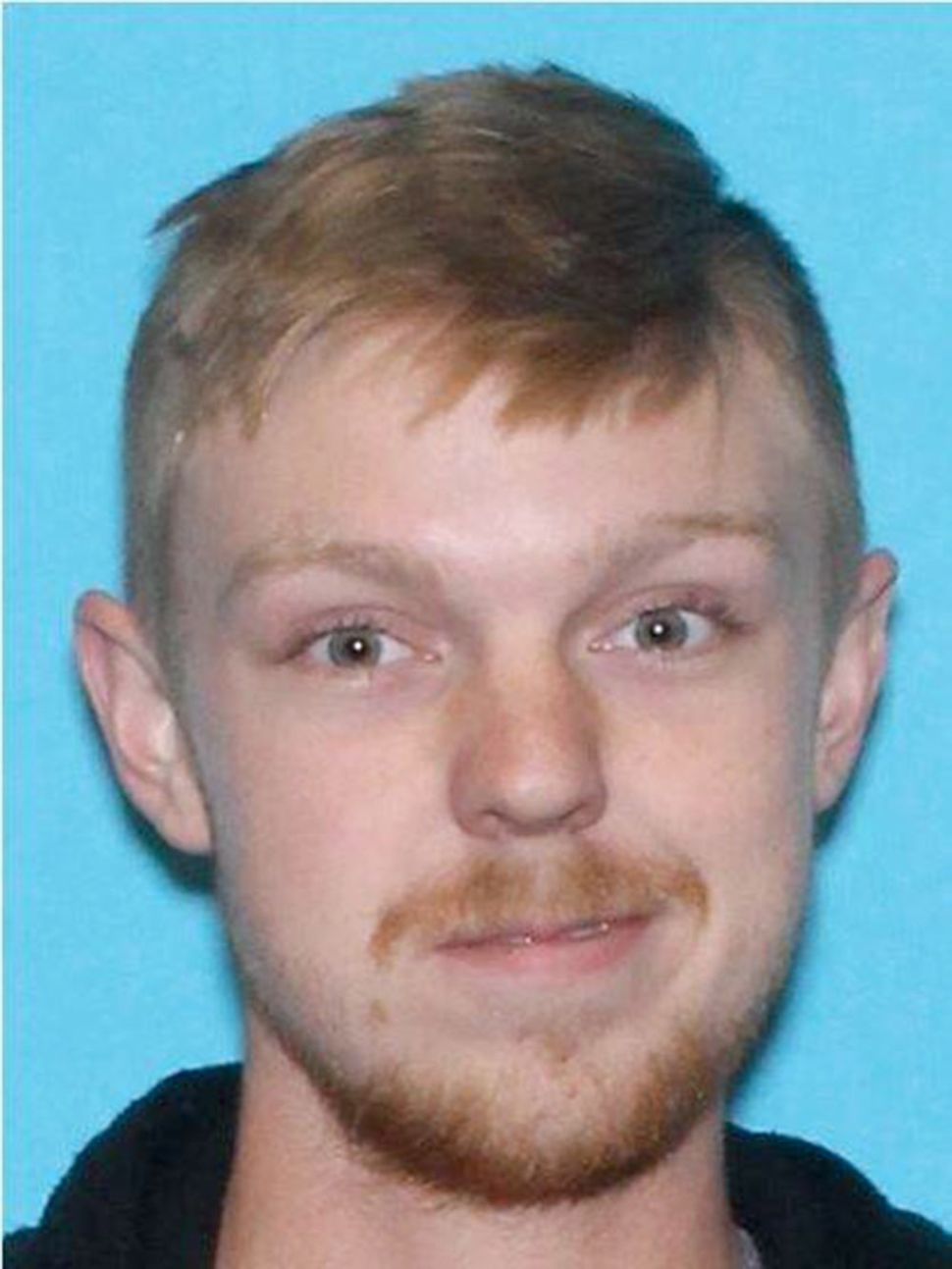