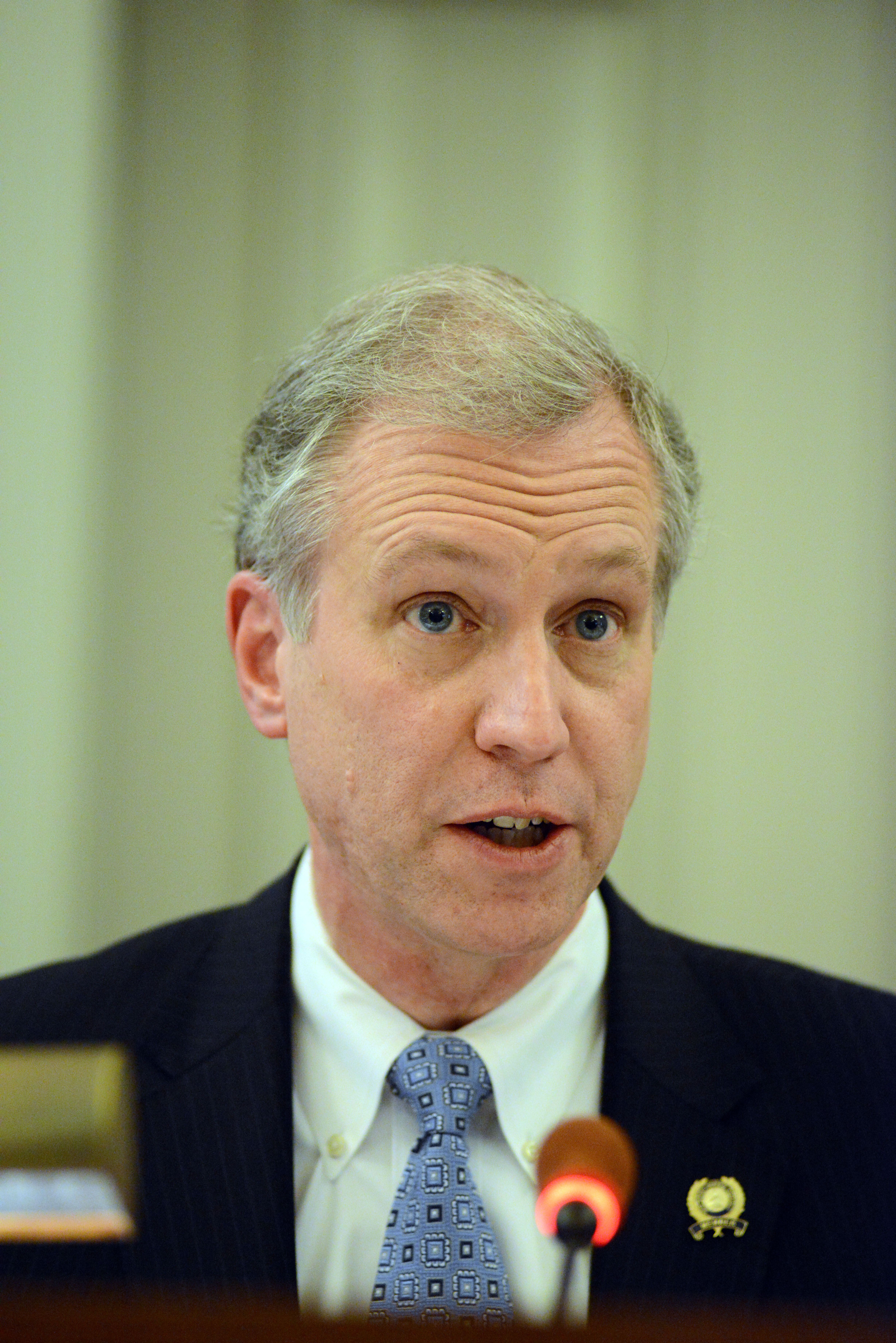 When Assemblyman John Wisniewski (D-19) took to the stage at Rider University last week, the Democrat gave an assessment of the state of New Jersey as it is today. That appraisal didn’t paint a pretty picture. He said the “deck is stacked against the average American” and that, if it wasn’t he “wouldn’t be considering running for governor.”

According to Wisniewski, New Jersey is facing a laundry list of issues including the nearly depleted Transportation Trust Fund (TTF), tax inequality, unequal voting rights, a lack of leadership at the state level, growing regionalism as showcased by the North Jersey/South Jersey divide, the influence of big money on elections and voter disinterest.

Now, Wisniewski is doubling down on the statements he made during that December 3 speech at Rider.

“I talked about a number of things that I think need to happen in order to improve our state and, therefore, improve the quality of life of people in New Jersey,” Wisniewski told PolitickerNJ. “At the point in time I was delivering those remarks, we were on the eve of the final phase of toll increases for Port Authority going into effect. It now costs drivers $15 for a round trip over the George Washington Bridge or through the tunnels which is, frankly, an obscene amount of money. If you are doing it because you work in New York State and you are making about $100,000, you actually wind up paying more to the Port Authority in tolls than you do to New Jersey in state income tax.”

According to Wisniewski, that fact “underscores why we need to fundamentally rethink the organization of the Port Authority” and make sure that it is not a “part of the Governor’s office” as he says it is now. Wisniewski is a co-chairman of the legislative committee investigating the Bridgegate Scandal.

“We want to, and still need to, find out how a senior staffer in the governor’s office could unilaterally commandeer the apparatus of the Port Authority, shutting down a bridge, with seemingly no oversight,” he said. “We need to prevent that misuse or abuse of power.”

Wisniewski said that, as it is now, the position of Governor as it is in New Jersey is far too powerful.

“One of the things I have proposed that we need to remove is some of the incredible authority we have given to our governor under the state constitution of 1947,” Wisniewski said. “We should create another statewide elected office, calling it a State Comptroller. The governor has fairly vast power and the consequences that we have found are substantive. Pension obligations haven’t been met, transportation funding obligations haven’t been secured, the education funding formula isn’t holding up. There has got to be a better way of doing this.”

Wisniewski said he has not officially decided if he will enter the 2017 gubernatorial race but he did say that his 20 years of legislative experience would give him a good basis to understand the roll of governor.