Yesterday I started a new content series exclusive to my Snapchat called #snapchatsecrets.

Why did I do this? Because I am super excited to get serious about Snapchat in 2016.

I’m going to be using #snapchatsecrets as a place to lay out little business tidbits that have helped me and others. It’ll be a wide range of topics, from helping my audience create more compelling content to how to get more people to see it.

So here are the first 5 #snapchatsecrets, but be sure to follow me on Snapchat (@garyvee) to hear more in 2016.

Remember that attention is the number one asset. You always need to be ready to shift, to go where people are spending their time. In 2016, for an enormous number of people, that place will be Snapchat. The platform evolved very quickly in 2015 and showed their full potential. Get to know Snapchat now.

Most people who watch my stuff aren’t understanding what ROI really means. ROI comes from the platform you’re using to deliver your message, and figuring out platforms takes time. You all want the ROI without the time. Make time to give it your best effort or you’ll never get the return you want.

Many of you want to grow your Twitter accounts, but are approaching it the wrong way. Big tip for you: instead of making a hashtag for yourself, build upon already existing ones. Hashtags are not ownable; but joining conversations in a meaningful way is.

So many people talk talk and talk and never give back. Someone on Twitter might be tweeting out content multiple times a day and then never respond or talk to anyone. Well let me tell you: engagement matters. Giving a fuck matters. Use these platforms for engagement as well as distribution. I spend hours of my day just responding to tweets, YouTube comments, Facebook comments…and it pays off.

A lot of you have told me you don’t understand Snapchat, or don’t get Facebook dark posts. To that I say: YouTube. Right now, YouTube is the greatest place to go to learn for free. There are videos and tutorials on absolutely everything. Whether it’s Snapchat, or Facebook or how to do a proper squat, YouTube has it. 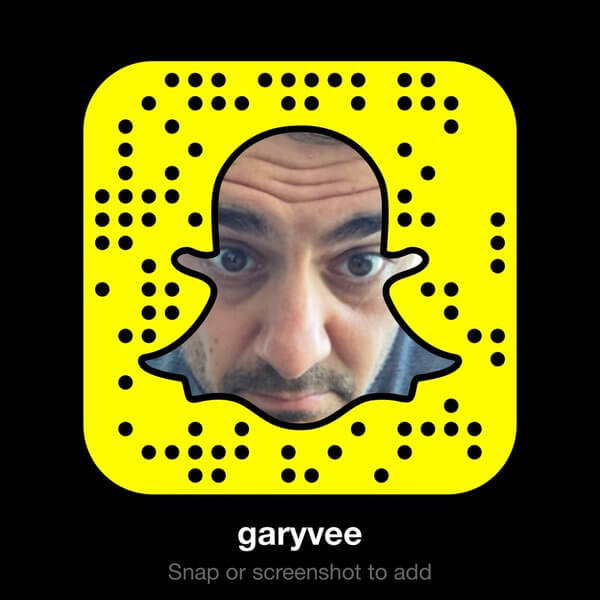 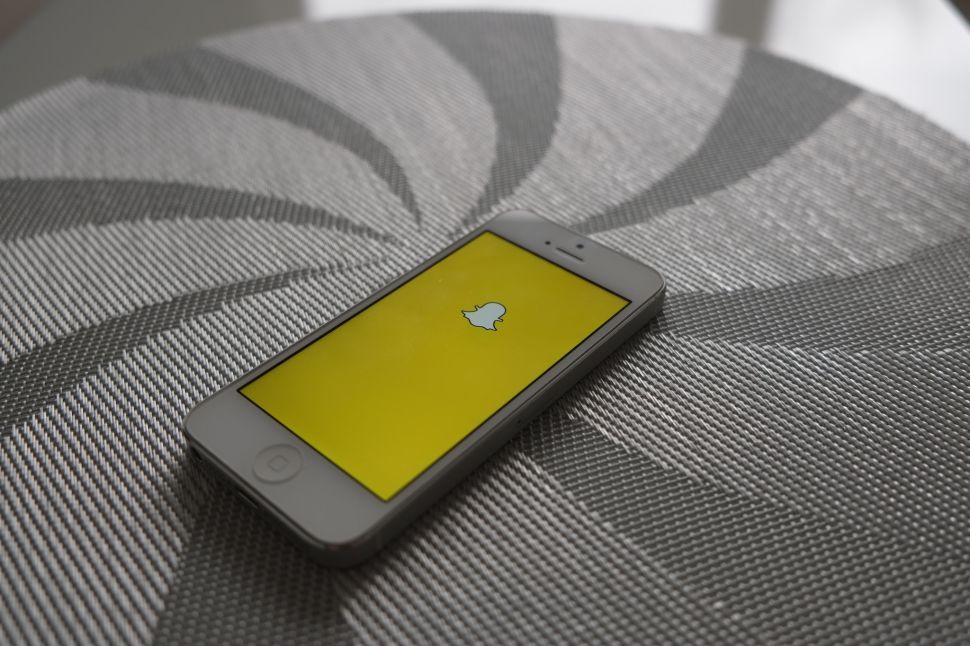