Dr. King was not just a dreamer, he was a man of action; and his actions went far beyond the social issues that first drove him to public service.

In celebrating the legacy of Dr. King I would like to caution against one thing: let us not limit our discussions and celebrations to acknowledging just the victories that he won for African-Americans. His work was so much greater. Let’s really think about the true legacy of Dr  King. In addition to addressing racial inequality and segregation, he confronted the war in Vietnam, gender and labor issues, poverty and international human rights violations. Dr. King inspired citizens of countries all over the world, and led them, by his courage to their own civil rights victories.

Dr. King was an extraordinary public servant whose work transcended the barriers of race, age, gender, religious affiliation, and politics. He was successful in moving people to challenge conventional thinking, and motivating them to take action. He influenced policy, religion, economics, education, and expanded our American discourse.

Today, nearly fifty years after his death his words still inspire us.

In his speech “Beyond Vietnam” he spoke these words: “We are now faced with the fact that tomorrow is today. We are confronted with the fierce urgency of now. In this unfolding conundrum of life and history there is such a thing as being too late. This is no time for apathy or complacency, this is a time for vigorous and positive action.”

Now at a time in our history when we still lag behind in providing equal education for our kids, providing a living wage to our workers, and creating safer communities in our inner cities, these words are still relevant and impactful.

Dr. King rose to the challenges of his time. These issues that we face today are our problems to solve.

Last year when I was offered the opportunity to speak on the legacy of Dr. King, I challenged my friends to dream.

This year when given the opportunity to commemorate this ultimate drum major for justice, I challenge my friends to take action.

Keiona R. Miller is the first Black American to be elected to public office in the Borough of North Plainfield. 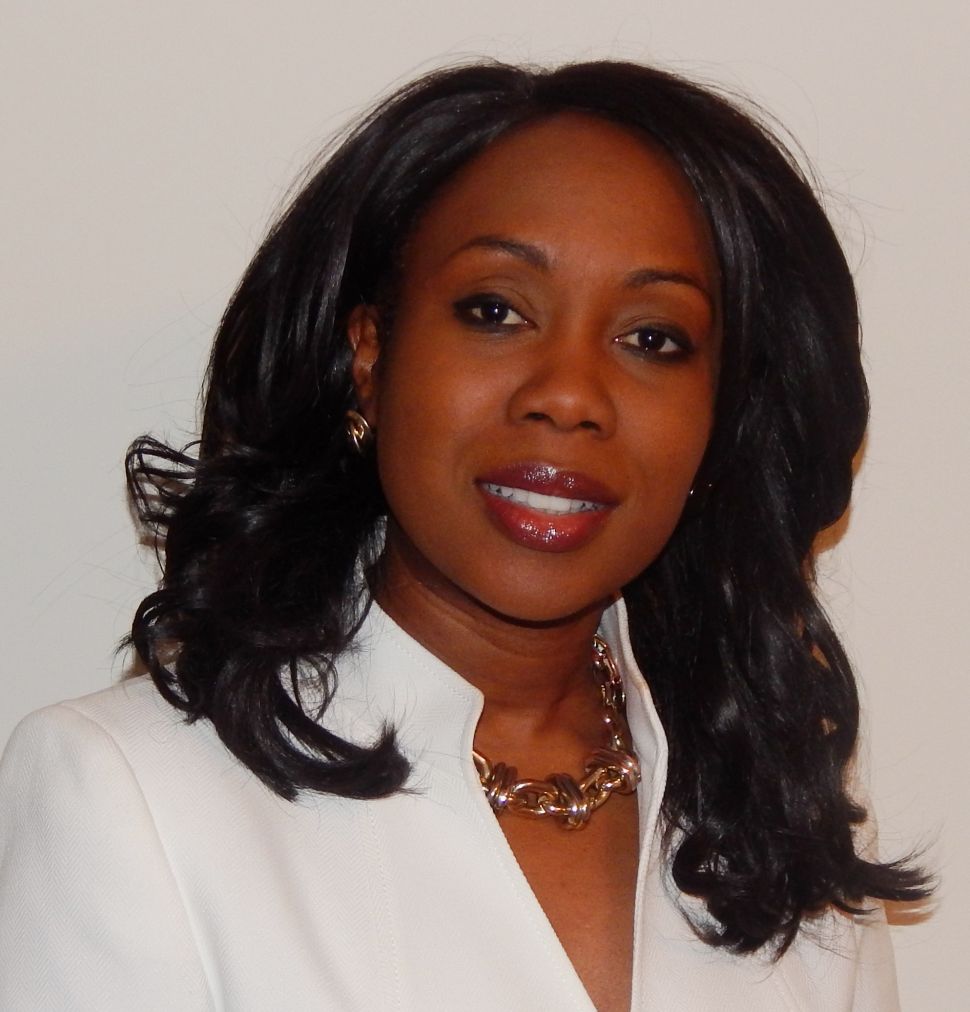