It’s no secret cats are the kings of the Internet. Feline celebrities such as Lil Bub and Grumpy Cat have millions of social media followers each, and on YouTube, individual cat videos see view as many as 130 million views. Overall, it’s been said that 15 percent of all Internet content is cat-related, so what we’re about to report should come as no surprise.

A festival where thousands of people will gather in person to watch a curated selection of Internet cat videos is set to take place later this month in San Francisco. The festival will feature over 100 cat videos, including everything from six-second Vine loops to short dramas and documentaries.

“All new! All cats! All crazy! Organized by the Walker Art Center, the Internet Cat Video Festival is an offline celebration of online cat videos,” reads the event page on Facebook.

From January 21 to 24, the videos will be played for attendees at the Yerba Buena Center for the Arts during seven showtimes. Tickets are available online for $10.

This upcoming festival is not the first of its kind. While cat video festivals have a ways to go before they catch up to music festivals in popularity, they are on the rise. Will Braden, the man behind the upcoming festival in San Francisco, has curated collections for festivals in Minneapolis and Boston, both of which have been held four times each. 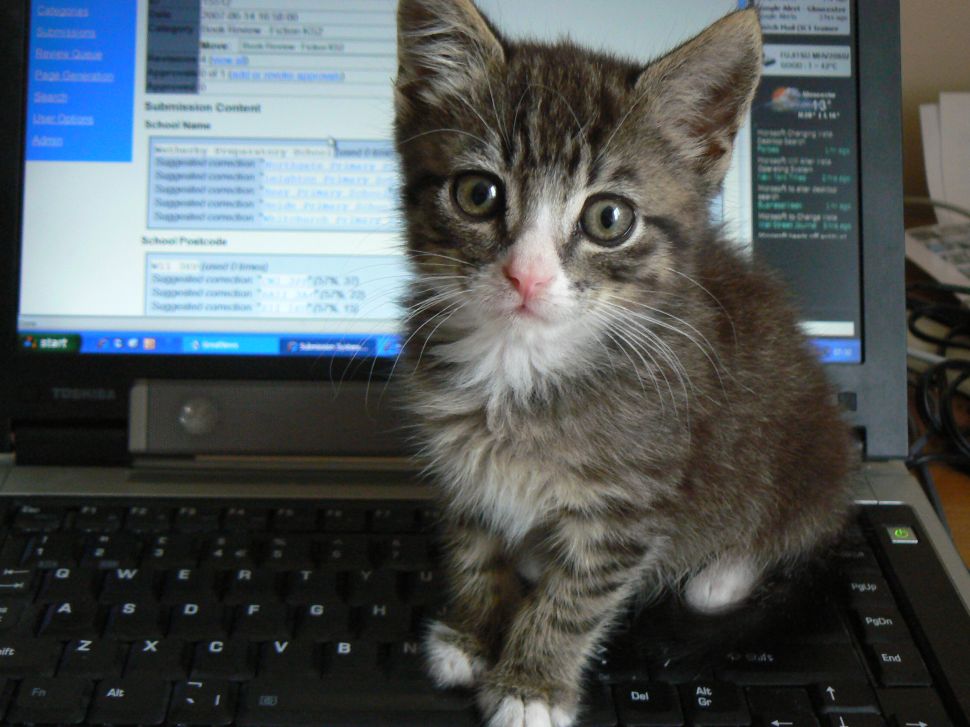