Thanks to Ms. Walker’s burgeoning Internet fame, a Yelp representative got wise to her scheme and removed all her original reviews:

But the story doesn’t stop there. To her credit, Ms. Walker kept posting on Yelp, now in disguise:

That didn’t work either, and led to another email from the mysterious Pam:

THE WRATH OF PAM/think she is warming up to me/will we fall in love/is this gritty 2016 reboot of You've Got Mail pic.twitter.com/0BeQepgR04

At this point I am openly shipping me and Pam our couple name can be Nam because we started at war pic.twitter.com/SekURQuJbl

All the while, Ms. Walker has continued her Yelp reviews, now in a new disguise:

Yale University (New Haven, CT) & Yelp HQ (San Francisco, CA) by woman who cant be me bc this woman has an eye patch pic.twitter.com/NYvU4Y2pVs

Ms. Walker told the Observer that she drew on childhood chutzpah in her responses to Pam.

“I was definitely ready to admit defeat, but then I remembered how often I weaseled my way out of trouble using humor and cheekiness in the days of my remote youth,” Ms. Walker said in an email.

With the new romantic angle, however, Ms. Walker admitted that the Yelp affair was taking on the air of Greek tragedy.

“I tried to imagine Pam as my mom and respond to her that way,” Ms. Walker said. “I suppose now that I am pursuing Pam for a date, this all points to something very alarming and Oedipal.” 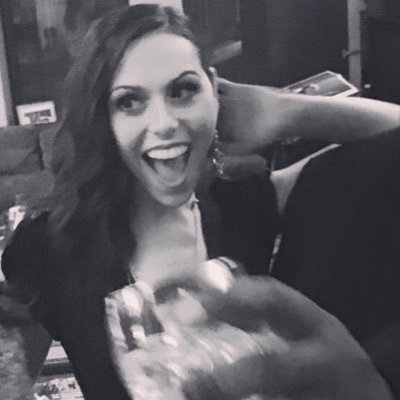