In a press conference today at the annual meeting of the American Astronomical Society, Dr. Rosanne Di Stefano of the Harvard-Smithsonian Center for Astrophysics, presented research indicating that we may one day find intelligent space-faring civilizations occupying star clusters at the edges of our own Milky Way galaxy.

“A globular cluster might be the first place in which intelligent life is identified in our galaxy,” said Di Stefano, lead author of the study published from a joint collaboration between the Smithsonian Astrophysical Observatory and the Harvard College Observatory.

These ancient globular star clusters are spherical in shape and can contain anywhere from hundreds of thousands to millions of stars. In fact, the oldest stars in the Milky Way can be found in these areas with a ripe age of about 10 billion years old and scientists believe some may have been around since the birth of our galaxy. The age of these clusters have previously played an essential role in helping astronomers pinpoint the center of the Milky Way and aid in determining the age of the universe.

What determines the possibility of life in a star system? Its “goldilocks” or habitable zone. This refers to a “just right” distance between the star and a nearby planet—which directly affects the average temperature and eventually the planet’s ability to produce liquid . Brighter stars provide a larger potential habitable zone than their fainter counterparts but have a much shorter lifespan.

Habitable planets that could exist in these globular clusters would be huddled near dim red dwarfs and this is crucial because smaller orbits help protect those planets from the violent forces found in such a crowded galactic neighborhood—forces that could eventually push a smaller world into cold, interstellar space. Di Stefano claims that once these planets do form, “they can survive for long periods of time, even longer that the current age of the universe.”

Some of these clusters are packed to the brim and astronomers have estimated that some house up to a million stars that span a combined distance of up to 100 light-years. To give you an idea of how dense that is, our Sun’s nearest star is close to 4 light years away.

The main ideas drawn by this research include the high probability of the formation of potentially habitable worlds in a globular cluster due to the sheer volume of stars and that these worlds could survive for billions of years. This is important because complex life takes time to evolve and to develop the kind of intelligence needed to build and maintain a civilization—especially a space-faring one.

On Earth, cultures or nations that have had the ability to easily communicate and exchange ideas or resources with neighboring counterparts have evolved faster than those found in more remote areas. This same idea can apply to a planetary system. Our civilization as a whole is still in the early stages of exploring interstellar space—it was just three years ago that a man-made object, The Voyager spacecraft—breached the edge of our solar system.

According to this new research, a civilization that exists in a globular cluster would have a far more accelerated timeline in the progress of their exploration of neighboring systems. Their nearest star could be about 20 times closer to them than our nearest star is to us.

The difference is significant—a distance of 1 trillion miles in a cluster compared to 24 trillion miles in our neck of the woods. This could make interstellar travel and communication far easier for this possible civilization. “We call it the ‘globular cluster opportunity,’” says Di Stefano. “Sending a broadcast between the stars wouldn’t take any longer than a letter from the U.S. to Europe in the 18th century.”

Prior to this new research, scientists have always had doubts about whether intelligent life could exist in these areas due to the assumption that planets may not exist in these globular clusters at all. Given the old age, their stars would contain fewer of the elements that are essential in the creation of planets.

For example, the Iron and Silicon found on Earth were formed at a nuclear level over generations—through the death and birth of earlier stars. If the globular superclusters have some of the first stars in our galaxy, how could they have these essential elements that are only formed by their successors? It’s a valid question given the fact that astronomers have only discovered one planet so far among the 150 globular clusters found on the outskirts of our galaxy.

Dr. Di Stefano and her colleague Alak Ray of the Tata institute of Fundamental Research in Mumbai are challenging this hypothesis. They explain that Exoplanets—planets that exist outside of our solar system– have been found orbiting stars that have dramatically less metallic elements than our own Sun.

Di Stefano and Ray also claim that the existence of Earth-sized planets show no preference in relation to the amount of essential heavy or metallic elements in its star. This challenges the previous notion that the metal-deficient stars in the globular clusters would have no planets with potential life-harboring environments. “It’s premature to say there are no planets in globular clusters” expressed Ray. 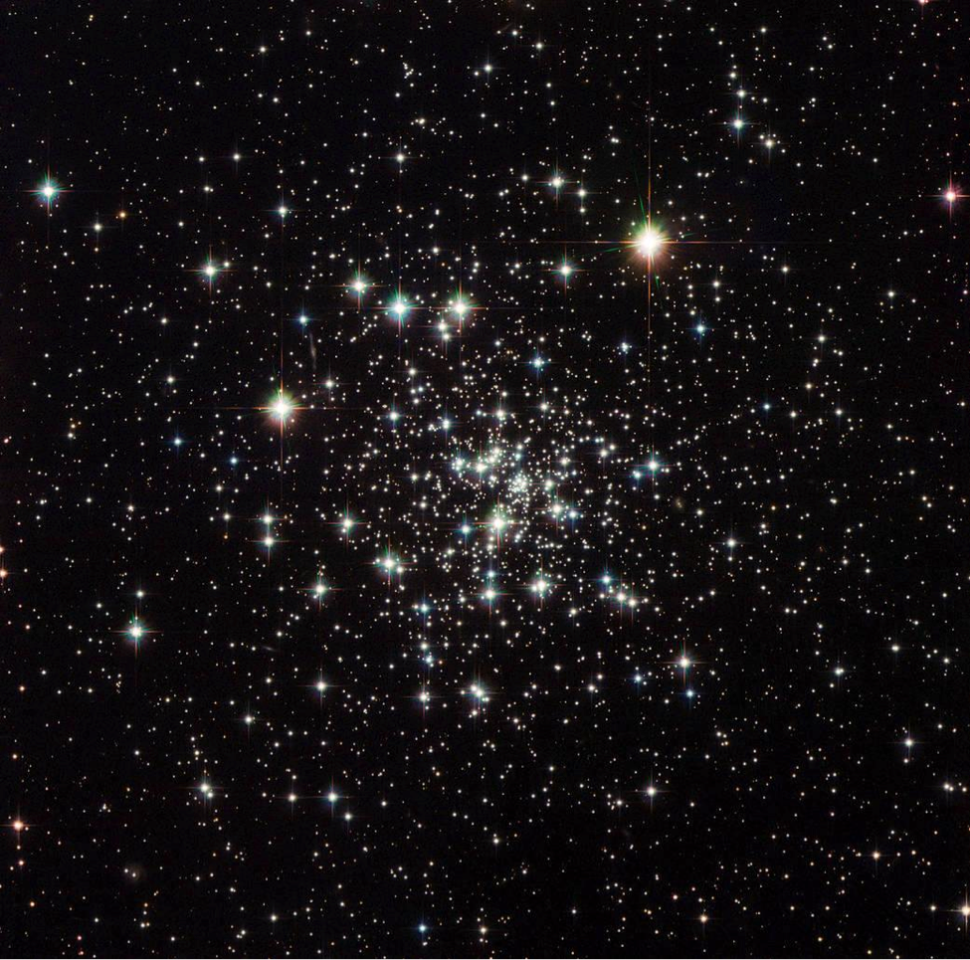