The City will appoint an independent civilian monitor to oversee the NYPD’s counterterrorism operations. Representing the largest procedural change for the NYPD since Sept. 11, 2001, the monitor will be an attorney who reports to the mayor, police commissioner and judges. Though the department has not been formally accused of any wrongdoing, the change is part of a pending settlement to several court cases relating to the alleged targeting of Muslims by police officers and surveillance of Muslim individuals and religious organizations by counterterrorism officers. The settlement does not prohibit any particular practices now in place, and the NYPD said many of the likely changes were already in effect and are simply being codified. The settlement must still be approved by a federal judge. (The New York Times)

Brooklyn Borough President Eric Adams will attend President Barack Obama’s “Guns in America” discussion with CNN’s Anderson Cooper tonight at 8 PM., one of only a select group of elected officials invited by the network. Mr. Adams—a veteran of the NYPD—has enthusiastically supported Mr. Obama’s recent executive orders mandating universal background checks for gun buyers and licensing for sellers. “As a former police officer, a current lawmaker, and most importantly a father, I am interested to learn our country’s next steps forward in the face of this growing crisis,” Mr. Adams said. (Observer)

Judith S. Kaye, the first woman appointed to New York’s Court of Appeals, and the state’s first female chief justice, died today at 77. Kaye, who was first appointed to the state’s highest court by Gov. Mario Cuomo in 1983, was made chief judge in 1993 and presided over the court’s 2006 decision in Hernandez v. Robles that declared same sex couples did not have a constitutional right to marry. She authored the dissent to the Hernandez decision, claiming that the court’s decision would be judged badly by history. Kaye retired from the bench in 2008. Mayor de Blasio called Kaye a “trailblazer,” and several newspaper editorial boards also wrote tributes. (The New York Times)

Residents of the Upper East Side were more likely to be issued parking tickets in fiscal year 2015 than residents in any other area of the city, a study produced by the website RentHop found. Upper East Siders were issued 598,351 tickets, almost 6 percent of the 10 million tickets issued in fiscal year 2015. Midtown North came in second, with 427,510 tickets, followed by Times Square, with 409,064. Seven of the 10 most ticketed neighborhoods were in Manhattan; the three remaining sites were in Brooklyn. (DNAinfo)

Comedian Lane Moore will host her monthly Tinder Live! show at the Bell House in Gowanus tonight, swiping left or right on men’s Tinder profiles with the help of a panel of guest comedians—including 30 Rock’s Scott Adsit—and her audience. Ms. Moore will project photos and captions of a variety of Tinderites onto a screen and engage participants in her dating decisions for the night. (Brokelyn) 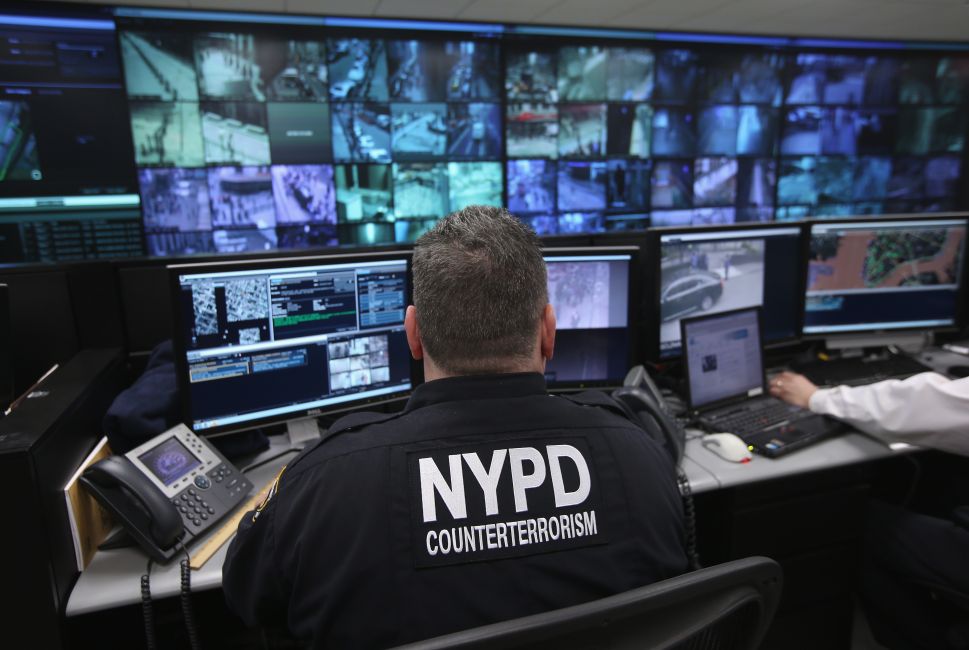