Assemblyman Charles Barron initiated a shouting match with Gov. Andrew Cuomo during his State of the State address today. The ex-Black Panther challenged the governor over funding for city programs, in particular his failure to deliver $15 billion dollars that he owed to New York City schools as per the 2003 Campaign for Fiscal Equity. Mr.Barron, who represented his neighborhood of East New York in the Council from 2002 to 2013, also criticized the governor for “gutting” the Advantage program which provided assistance to people leaving homeless shelters. The upset prompted the Governor to shout back: “Just because you yell doesn’t mean you’re right! And just because you stand, doesn’t mean you’re correct.” (Observer)

A fatal skateboarding accident took the life of a 32-year-old Greenpoint skate shop owner yesterday afternoon on the Lower East Side’s Norfolk street. Brooklyn resident Richard Oates, slipped off his skateboard while clutching the passenger side of a green Mack truck heading down Delancey street, and was crushed by the vehicle’s back wheels. A witness to the incident, 42-year-old John Froeber of Durso Trucking, said that the truck, which carried a shipping container according to DNAinfo, continued moving as if it hadn’t struck the victim. After pedestrians halted traffic for the victim, he was taken by ambulance to Bellevue hospital where he was pronounced dead. Oates leaves behind a wife and two young children. (Gothamist)

A Queens woman has been accused of labor trafficking, after it was discovered that she had been holding two South Korean teenagers, a girl, 16, and her brother, 14, captive, in her home for six years. The 42-year-old woman, named Sook Yeong Park was arraigned on Saturday after the assistant principal at the children’s’ school noticed the girl’s bruises, and sent law enforcement officials to investigate. Ms. Park, legally their guardian, forbade the teenagers from speaking with their parents, forced them to sleep on closet and bathroom floors, forced them to work absurd hours only to pocket their pay and physically abuse them if they disobeyed her demands. Neighbors say they often saw the children under strange circumstances, often outside at late hours without proper clothing. (New York Times)

A three year plan to renovate the L train’s Canarsie subway may put a halt to all of the train’s Manhattan-bound service. If the MTA halts service in order to complete repairs, the decision would lead to termination of the line’s busiest station on Bedford avenue. Similar issues arose when the R train’s Montague Tube was damaged after Hurricane Sandy. Still, the R only handles 65,000 daily riders, while the L sees 200,000. The MTA plans to add additional M and G train service to assist L-train regulars, and a system of shuttle buses, get subway riders where they need to go. (Gothamist) 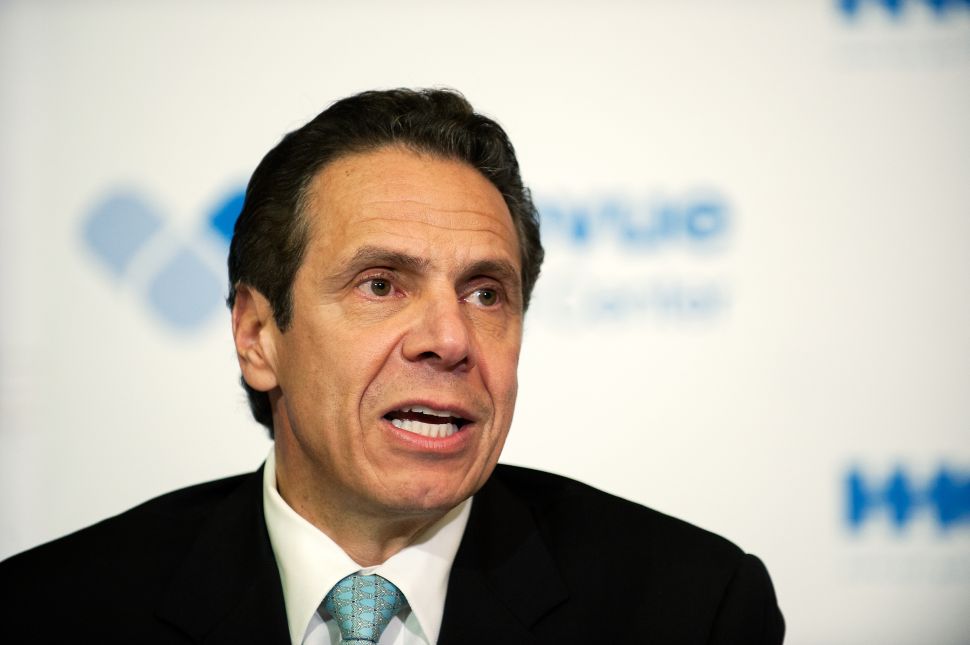