Researchers have found that New York’s beloved High Line is actually good for your health. The study reports that it has 37 percent less air and noise pollution than the sidewalk below, mostly due to its elevated structure and greenery which buffers pollutants. The quietest spot on the High Line is reportedly around West 23rd Street, while the noisiest spot is around West 18th Street. This study is great news for joggers and those exercising on the High Line, giving New Yorkers another reason to visit this new landmark. (New York Post)

Four out of the five teenagers suspected of taking turns to rape an 18-year-old woman at gunpoint in a Brooklyn playground are in custody. The incident took place at Osborn Playground, Brownsville on Thursday night. Two of the suspects, ages 14 and 15, were turned in to police custody by their parents, while the other two, ages 15 and 17, were apprehended by authorities. One of the five suspects is still at large. Charges are pending on the suspects in custody. (New York Times)

Part of Seventh Avenue was closed during this morning’s rush due to three large panels that fell off the exterior of the Sheraton Hotel at 811 Seventh Avenue. The panels were torn loose from the facade of the 44th floor due to high winds. Many buses were re-routed around the closure between 52nd and 53rd Streets. No injuries have been reported, however the incident prompted a stability inspection of the site. (Gothamist)

City Department of Transportation official, Deputy Commissioner Galileo Orlando, used his city-issued E-ZPass to accumulate $6,510 in personal bridge and tunnel tolls, without reimbursement. Mr. Orlando, who earns $187,000, has not reimbursed the city for his trips between New Jersey and Manhattan since 2010 and is now under investigation. He has been suspended for 60 days by the Department of Transportation. (New York Post)

Greenpoint restaurant, No. 7, is offering a discount based on the immensely popular Netflix docuseries, Making a Murderer. The eatery is offering a free meal to the show’s innocence-fighting attorneys Dean Strang and Jerry Buting, a duo who have developed a strong cult fan base since the series released. (Brokelyn) 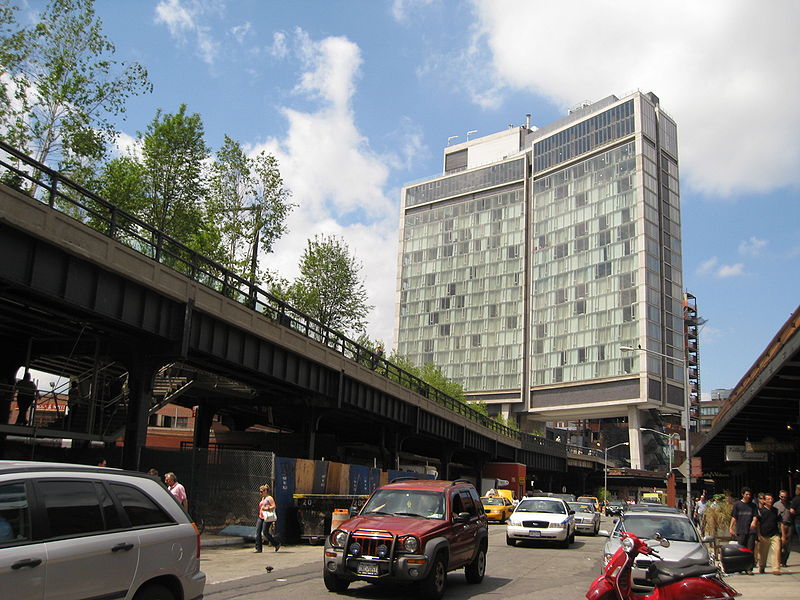