A 36-year-old man fleeing a hit-and-run in Gowanus, Brooklyn crashed through a safety barrier at the end of Degraw Street, and plunged straight into the Gowanus Canal shortly after 11 a.m. this morning. The driver, identified as Matthew Murphy, had been escaping after rear-ending a Toyota Camry, injuring a 49-year-old mother who was helping her 1-year-old daughter into the car. Mr. Murphy was able to escape the sinking sedan, but not the police officers responding to the scene, who charged him with leaving the scene of an accident involving an injury and reckless endangerment. It’s remains unclear whether he will also escape negative health effects after taking a swim in one of the nation’s most polluted waterways. (DNAInfo)

Following revelations in December that Brooklyn’s Mast Brothers, known for its “bean-to-bar” chocolate making, had used remelted industrial ingredients, Grub Street contacted various retailers selling the product to inquire about sales. Turns out five of the six that responded said that sales had declined (the other confirmed they had held steady). One retailer even said that customers had returned the bars after purchasing them due to the controversy. A Mast Brothers spokesperson recently asserted sales had not been affected during the busy holiday season and that the company’s revenue had actually increased due to the coverage. (GrubStreet)

A joint statement from Mayor Bill de Blasio, City Council speaker Melissa Mark-Viverito and representatives of New York City horse carriage drivers was issued Sunday, announcing a tentative agreement over the long-running carriage regulation dispute. The agreement, which falls short of the mayor’s campaign promise of an outright ban on the industry, commits the city to building stables in Central Park by October 1, 2018, and prohibits the horses from traveling anywhere but to and from their existing stables on the West Side, and their area of operation in Central Park by June 1. The number of licensed horses will be reduced from 180 today to 95 once the park stables open, and cuts horse working hours to nine per day. Following the agreement, legislation must be formally introduced by the Council to enact its provisions. (Observer)

The 140-year-old nonprofit Art Students League has been embroiled in a fight between its leadership and a subset of its voting members, who have gone to court over the the school’s sale of $31.8 million worth of its air rights to a developer. Many of the members opposed to the sale, including the members of a group called ALS 2025, claim that it was conducted in a deceptive manner and pushed by the League’s president, Salvatore Barbieri, whom they have accused of excluding discussion and acting unilaterally. Opponents have said that the leadership has not announced any concrete plans to spend the money. Mr. Barbieri, who was re-elected in December, denies the claims. (New York Times) 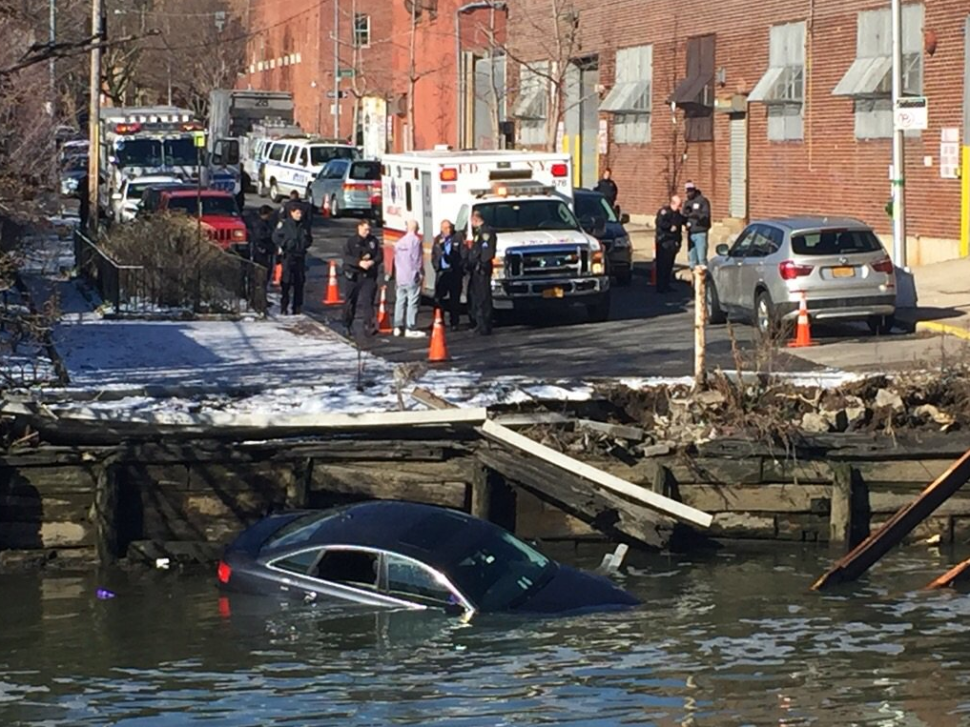