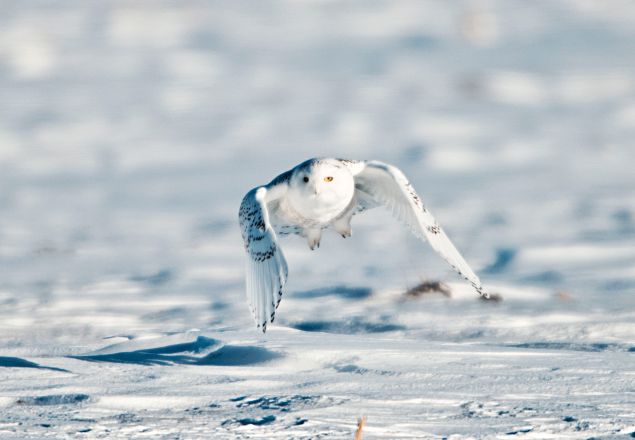 New York airports can exterminate snowy owls as part of a depredation permit allowing Port Authority staff to clear birds that might pose a hazard to planes, a U.S. Second Circuit Court of Appeals ruling found. A group called Friends of Animals initially filed suit against the Port Authority in 2013, but Judge John Gleeson found against the group and allowed the continued culling of the owls, which, like many migratory birds, may be killed by airport staff under the authority of a Fish and Wildlife Service permit. Snowy owls—which are currently listed as “least concern” by the International Union for the Conservation of Nature, and are in no way endangered—would be well advised to steer clear of New York’s airports, unless they have a fondness for shotgun shells. (Daily News)

Mayor Bill de Blasio will travel to Iowa this weekend to campaign for former Secretary of State Hillary Clinton in advance of the state’s caucuses on Feb. 1. Mr. de Blasio, who initially refused to endorse Ms. Clinton for president due to her lack of a “progressive vision,” has enthusiastically supported her since he finally endorsed her in October, apparently unsatisfied with other Democrats’ progressivism as well. He will attend campaign events in Iowa from Friday to Tuesday, but, he said, only if cleanup efforts from the previous weekend’s storm have been completed. (DNAinfo)

The state Division of Human Rights has announced that gender identity will be added to the list of protected categories, joining age, race, nationality, sex, sexual orientation, marital status and disability. Transgender people will now receive protection in matters of employment, banking, housing and education at non-religious institutions, as well as in all areas typically open to the public, like museums, stores, libraries and public open spaces. In the event of an alleged instance of discrimination, a transgender individual may now file a complaint with the division, which will be investigated by their agents, a process than can take over half a year. The division can order that a party found to be discriminatory pay damages or back pay. (DNAinfo)

A man who attacked a woman’s husband after she allegedly spat on him says he was defending his personal space from her after she sat beside him and began to elbow him aside on a subway in the Bronx last week. The woman, Queen Muhammed, was rude from the very moment she entered the train, and used her body to push the man, Patrick Crow, aside, Mr. Crow said. In response, he spread his legs to prevent himself from being pushed, an action that Ms. Muhammed called “manspreading,” a term used to criticize men for splaying their legs while seated. (Some counter the practice is a common way for male individuals to compensate for an overheating of the testicular areas.) Mr. Crow has said he acted out of character in his attack on Ms. Muhammed’s husband and has already lost his job as a result of a video posted of the incident. Ms. Muhammed has said that Mr. Crow “doesn’t belong in society,” and she has not expressed remorse for her part of the altercation. (Gothamist)

Three masked men allegedly attacked an employee of New Fun Sing restaurant in Brooklyn who was delivering food during Saturday’s blizzard. The attackers demanded money and food, and the man handed over $55 worth of Chinese food and $200 in cash to his assailants in the Bushwick area before they fled the scene. Police reported that the robbery occurred at gunpoint, but the alleged victim was uninjured during the proceedings. (DNAinfo) 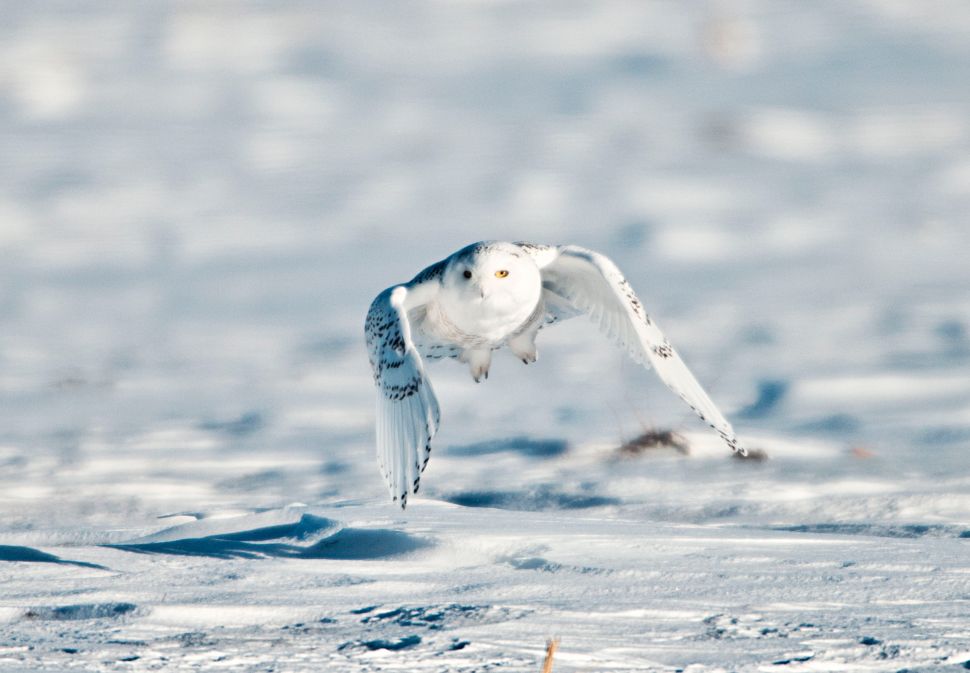