The first of 7,500 planned LinkNYC Wi-Fi kiosks will be unveiled today, part of beta testing for the new system that is expected to entirely replace the city’s public phones by 2024. Third and Eighth Avenues will be the first locations to receive the new kiosks this month, followed by other locations throughout the city later in the year. The kiosks — produced and installed by tech and communications consortium CityBridge — are slated to feature one gigabyte per second speed, a range of up to 300 feet, USB charging ports, a maps function and rotating advertisements on a digital screen. (amNewYork)

A 22-year-old woman was struck and killed by a taxi when the car’s driver stepped out of his vehicle to assist a customer on Dec. 30. Suhuyn Park, a South Korean national, and a 21-year-old male pedestrian who was also struck were taken to New York Presbyterian Hospital, where Ms. Park was initially listed in critical condition. The male pedestrian was released with minor injuries. The taxi driver, who had parked his 2012 Toyota cab according to police, remained on the scene and no arrests were made. (Gothamist)

The status of an early 20th century Williamsburg church built in a Beaux-Arts style is in question after a community land use committee voted against recommending the site for historic landmark status due to the concerns of Ukrainian Orthodox Church in Exile Rev. Wolodymyr Wronskj, who said such action could put financial strains on the Othodox congregation that has owned the building since the 1960s. Preservationists — including the state’s Landmarks Conservancy — hope to see the building listed as a landmark to insure its future protection. They also believe any potential upkeep costs the status might bring upon the roughly 30 parishioners who utilize the church could be defrayed by grants earmarked for landmarks. The full community board is set to vote on whether or not to recommend landmark status later this month, but the Landmarks Preservation Commission will ultimately make a determination on the issue. (DNAinfo)

Carnegie Deli has taken its first steps toward a potential 2016 reopening, with heating and hot restored for tenants above the restaurant. The famous deli was ordered to upgrade its building’s pipes following the discovery of an illegal gas connection last April, and the establishment has been closed since. The deli was also ordered to pay $2.65 million in settlements due to wage theft. Con Edison has signed off on the repaired gas lines, and cleaners have been spotted within the deli, indicating a possible reopening. (Grub Street)

A $10 ticket lottery for Lin-Manuel Miranda’s hit musical Hamilton suffered from technical issues after a digital platform for the lottery was unveiled this morning. The website immediately began displaying error messages, would-be theatregoers who were unable to enter the lottery took to social media to express their dejection and the lottery — dubbed #Ham4Ham — began to trend on Twitter. Both Mr. Miranda and the musical’s official Twitter account assured customers the issue would be addressed and the lottery would remain open until 4 p.m. (Observer) 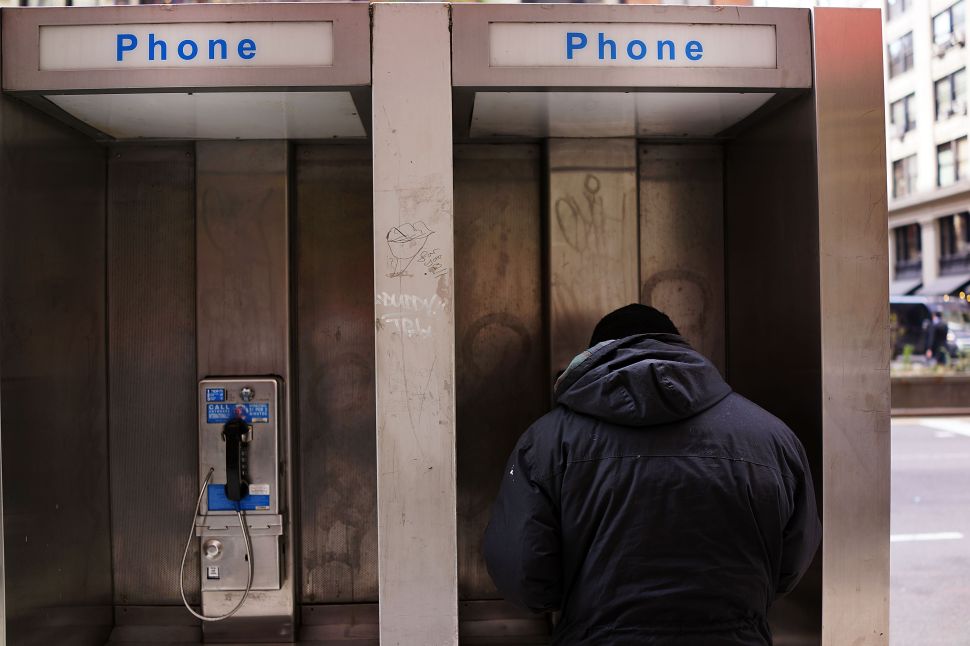