Upstart congressional candidate Alex Law, who is mounting a grassroots campaign against U.S. Representative Donald Norcross in South Jersey’s first congressional district, claims that he was denied access to crucial information about bracketing changes for the 2016 ballot. The bracketing information would be the key to whether Law’s name appears just under Norcross, or below a slew of Camden County freeholders on the 2016 ballot.

Though Law and a representative from the Camden County Clerk’s office both said they met Wednesday morning, when the clerk’s office pointed Law to the New Jersey Division of Elections in Trenton to answer his questions in more detail, Law claims that an elaborate ruse by one of his campaign interns precipitated this morning’s meeting after weeks of delay.

In a video he posted to his campaign’s official Facebook page, Law claims that the clerk’s office kept saying they did not have time to meet with him. A young Law campaign intern and Syracuse University student then requested a meeting on Monday, asking for similar information on bracketing procedure. That intern, who did not disclose her affiliation with Law, immediately got an appointment for next week.

After that, Law said, an accompanying campaign staffer identified herself and secured the meeting.

When reached for comment, a representative with the clerk’s office said that to the best of his knowledge, there had been no communication to or from the Law campaign until Monday afternoon. A representative with the office of Camden County Clerk Joseph Ripa said that when it comes to bracketing procedure and candidate requests for placement on the ballot, there is no standard form — only the statute’s formatting guidelines.

“It was a pleasure to get to speak to him,” the representative said, saying that the clerk’s office cannot help candidates prepare documents.

Law, for his part, said that his most likely course of action will be to secure Norcross’ previous bracketing form through a public records request, then follow the incumbent’s example.

This marks the second time that Law has claimed prejudicial treatment from the Camden County Democratic establishment, after an incident last summer in which he said the state party dragged its feet in providing him the same voter data they gave to the Norcross campaign at a lower price. 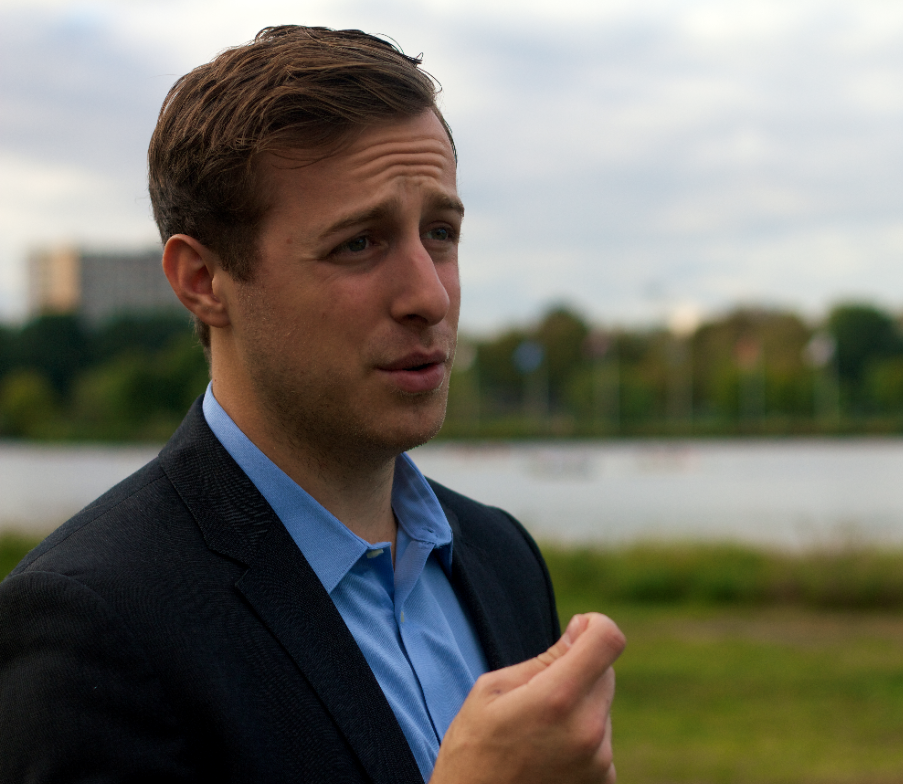