Reaching record attendance numbers, the Met Gala exhibit that chronicled the brilliant life of Alexander McQueen proved that the general public has a genuine curiosity about the late designer. And if that retrospective was any indication, a forthcoming film about Mr. McQueen, directed by 45 Years‘ Andrew Haigh, is bound to be a hit.

According to Deadline, the forthcoming film is being billed as a biopic and is based loosely on Andrew Wilson’s biography, titled Alexander McQueen: Blood Beneath the Skin. Playwright Chris Urch will write the screenplay and the entire project is expected to be in production by the end of the year. The producers on the project are Damian Jones and Pathe, the former of which has previously optioned Mr. Wilson’s biography.

The production team has quite a bit of pressure to tell Mr. McQueen’s story in a way that covers both the great highs and miserable lows of his short life. While the film will hopefully highlight his role as head designer at Givenchy and the formation of his own eponymous brand, it will also have to touch upon his drug addiction and suicide at age 40, in order to truly embody the late designer.

But if there’s one thing certain about this film, it’s that Mr. McQueen’s inventive and often mind-boggling designs will be making many, many cameos. 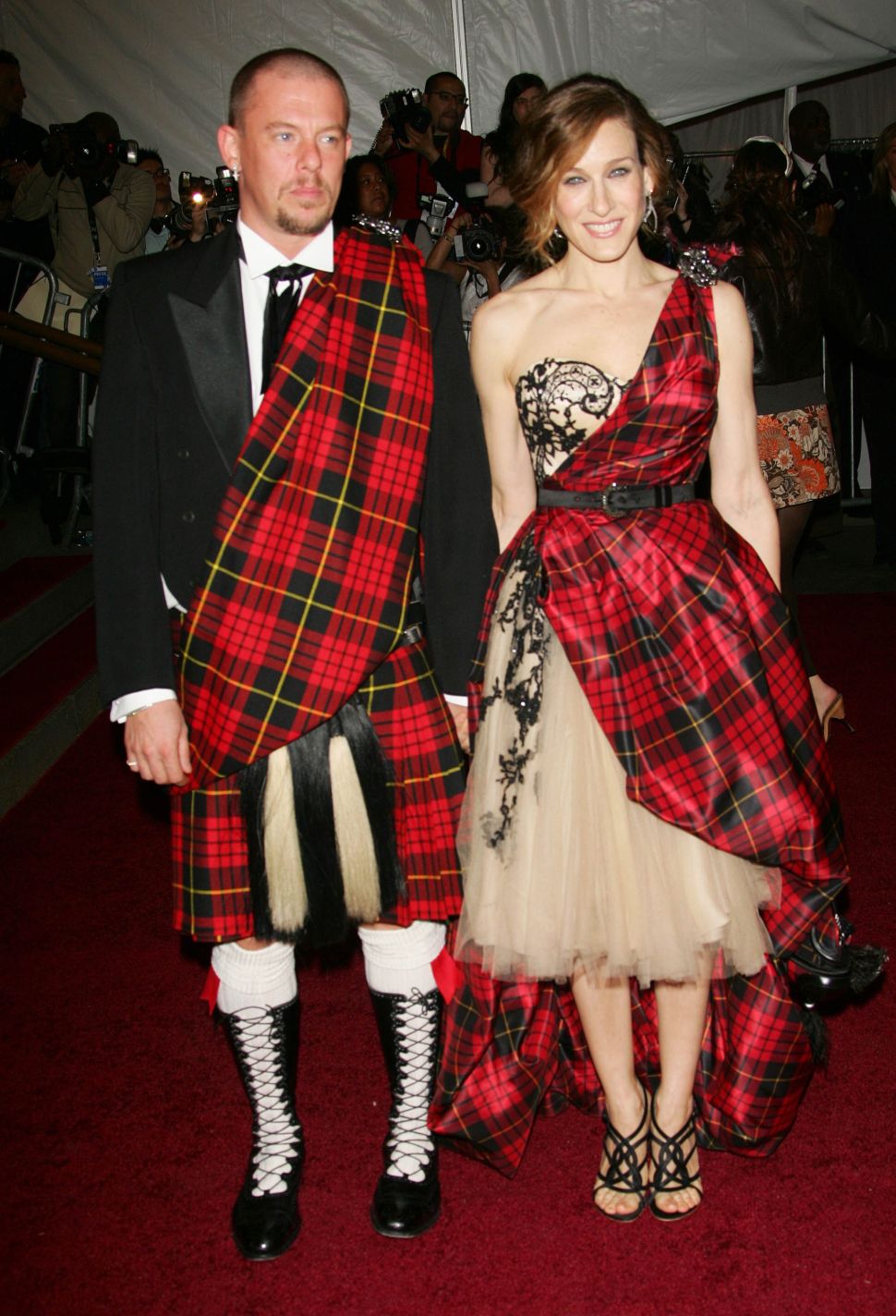