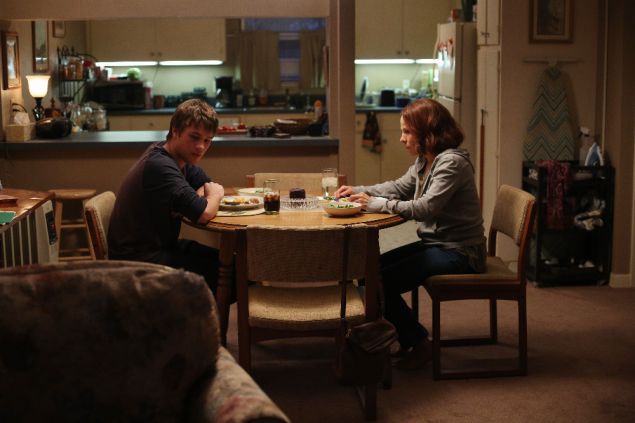 “Boys don’t do that to other boys.”

Season two of American Crime has, up to this point, operated under the silent understanding that boys don’t rape boys. It doesn’t happen. Episode three was the first time the sentiment is actually verbalized, exclaimed by the horrified Terri LaCroix, the stern mother of Kevin. It’s what so many characters have clearly been waiting to say, but have been circumstantially restrained from doing so. Wednesday’s episode punctured all circumstantial restraints, showing what happens when people are faced with real crimes and real repercussions.

The first two episodes of the season began a quiet simmer of suspicion, uncertainty, and hushed accusations. By the end of the third episode, however, tensions boiled over. The episode spends most of its run exploring the consequences of gossip and unconfirmed sources.

The episode kicks off with Lili angrily calling the journalist who had written the article about the party. The article makes no specific mention of rape, and most of the basketball team remains unnamed. However, alcohol, drug use, and sexual violence are clearly associated with the party and the school, and Kevin, the only “adult” (above the age of eighteen) member of the basketball team, is named.

Terri unwittingly bustles about her day—up until a coworker informs her that Kevin’s been named in the article. She immediately calls her lawyer and drags Kevin out of school. Terri is the kind of woman that has an opinion on everything. She berates the black woman she fires, complaining that among the black community there is a sense of obligation, something that doesn’t necessarily exist among other races. Her son groans accordingly. She openly insults her son’s girlfriend. However, we’ve never seen her speechless—not until the lawyer mentions that the victim was a boy.

Terri stutters, confusedly, “boys don’t do that to other boys.” She’s no longer mad, she’s confused. She wonders aloud if the police are truly taking such a claim seriously. And thus, Terri sets the stage for every other parent, student, or school administrator that also doubts the validity of male on male rape.

However, Taylor expects that reaction. In a particularly chilling scene, Taylor explains why he never wanted to pursue his case—he understands that no one takes male rape seriously. Why try?

And Taylor is partially right. No one takes his case seriously until the police deliver the results to a mystified Leslie: there are traces of both semen and blood on Taylor’s clothing, and the case has officially been declared a rape investigation.

Now that the official investigation is finally underway, hopefully the show will gain slightly more energy. Although Wednesday’s episode was tense, it lacked a sense of urgency, of genuine fear. However, considering Leslie’s look of complete shock at the close of the episode, it looks like the pace might finally start to pick up. 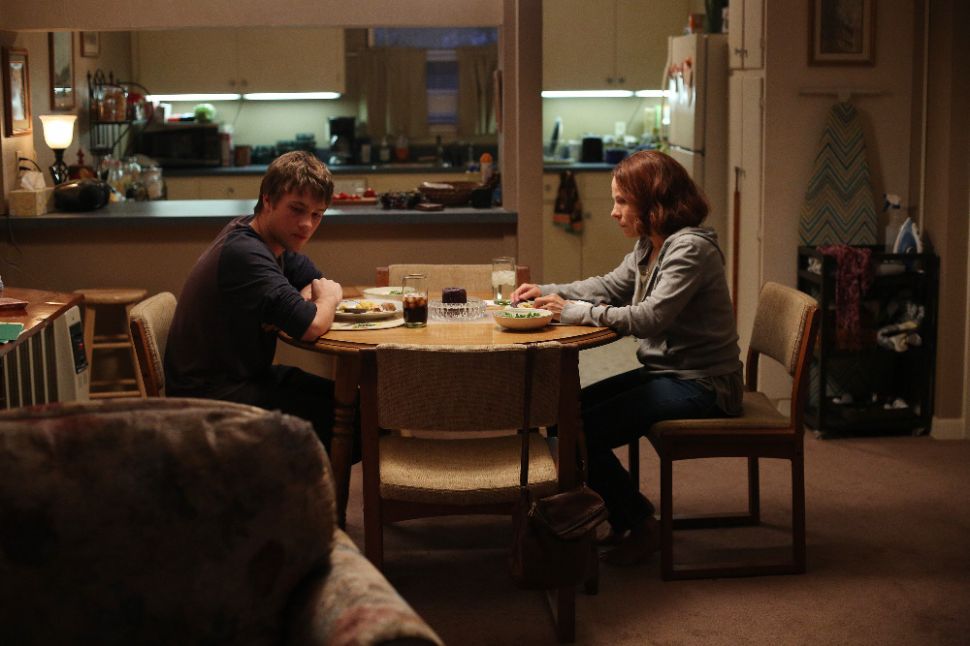