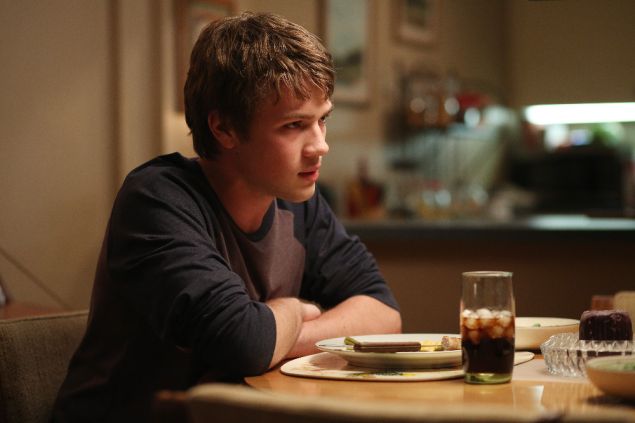 American Crime achieves something that no other television show has done in quite some time: it made me think. Season two follows the alleged rape of a outcast at a prestigious Indianapolis prep school, committed by the players on the school’s beloved basketball team.

I have to applaud the obvious: American Crime creates a rich story, one taut with tension and conflict. The show opens as pictures of Taylor Blaine (Connor Jessup), drunk and covered in vomit while at a basketball captains’ party, begin to circulate around his wealthy private school. When confronted by his mother, (Lili Taylor), Taylor reveals that his memory of the night is blurry, and for good reason—he was drugged and raped by members on the team.

The show is called “American” Crime for a reason: linking the two anthological seasons are similar motifs of police incompetency and the failures of our legal system. In season two, the failures are clear. Policemen are skeptical about male rape. The school’s administration, led by headmaster Leslie Graham (Felicity Huffman), are more eager to protect the school’s prestigious basketball team than to take the accuser seriously.

However, the show is not limited to just legal issues—it spans a wide range of social issues, including race, education, wealth disparities, and homosexuality. All noble causes, but in trying to address everything, Crime bites off slightly more than it can chew. The show has a huge advantage over typical crime shows in that it is driven forward not just by the intrigue surrounding a case, but rather the underlying subtext of a very human struggle, in the case of almost every character. It’s easy to understand why Headmaster Graham would be hesitant in accusing her school’s basketball stars of rape, of cautiously tip–toeing around a scandal. It’s equally as easy to empathize with Mrs. Blaine, who seeks answers from an increasingly unhelpful school, hospital, and police force.

American Crime is certainly ambitious, which impresses up to a point. The show manages to take on just about every American problem in the span of two episodes. I worry that in trying to stuff the season full of plotlines that serve an agenda, Crime will lose what makes it so good: its emotional roots and thought–provoking main story line.

Crime is most complex and most interesting when it focuses on the rape. It tackles the smaller details about rape that aren’t necessarily the first things that come to mind: the stigma, and sometimes disbelief, of male on male rape. The way the legal system fails those too traumatized to remember details, those repressing memories or who are otherwise unwilling or unable to talk about their experiences.

Light hearted viewing it is not. However, it is well acted, well written, and beautifully paced. But what is far more nuanced is the cinematography, something that is often overlooked in television, but hugely appreciated when done right (Breaking Bad, we’ll never forget you). There are intimate close ups, and just as soon there are wide, sweeping pans. The scene in which Taylor’s rape kit is administered is particularly haunting—the camera stays determinedly on him, following every twitch and wince as a nurse dispassionately explains the process.

If American Crime can center its focus, it will go from a good to a great show. And I’m excited to see it get there. 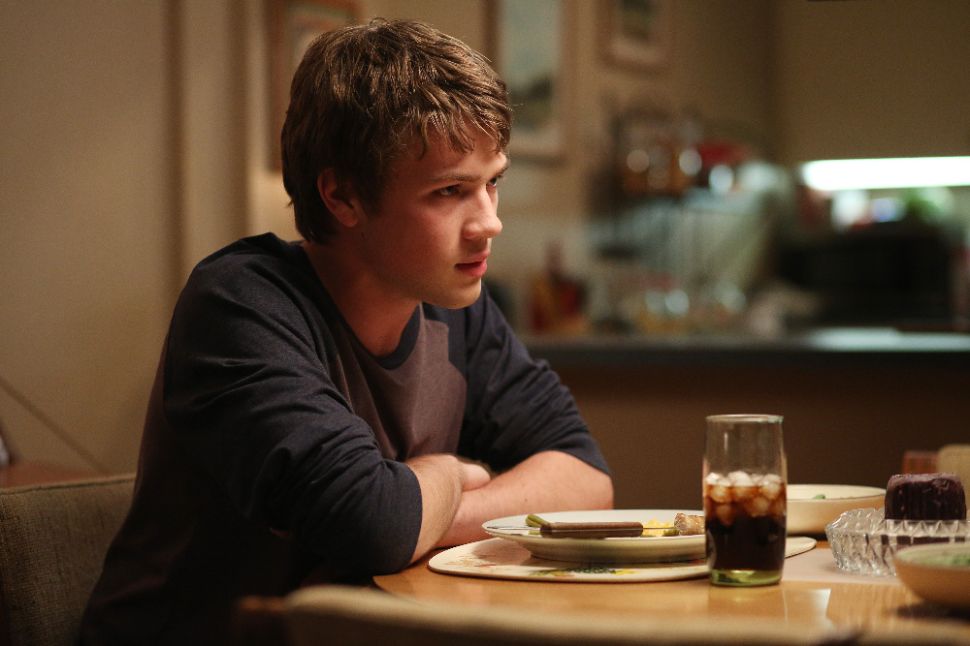