American Values Club, an elite league of crossword constructors, has added two new puzzle makers to its roster, which is now 10 strong. The newcomers include Kameron Austin Collins, who has published in the New York Times and runs his own puzzle feature called High:low, and Erin Rhode, who has also appeared in the Times and was the 2014 director of the MIT Mystery Hunt, an annual puzzle competition.

Ben Tausig, the 35-year-old ethnomusicologist who edits American Values Club, which is known for its irreverent style, said he received more than 20 applications. Nearly 40 percent of applications, he said, came from women, who are underrepresented in the crossword community.

“In choosing people to bring on, we think very, very carefully about how they’ll fit in the mix overall,” Mr. Tausig told the Observer in an email. “To put it simply, things need to be fresh. But that doesn’t mean just pushing for more slang. It means finding the right balance of modern and classic, earnest and snarky, light and heavy, themed and themeless and meta, bro-ey and elegant, laffs and laughs, high-gimmick and lowbrow, however you want to put it. Each week’s puzzle should be an event, something done really well and worth the solver’s time.”

Mr. Collins is known for his themeless puzzles, according to Mr. Tausig. “But we think he can take that form to the next level, and are discussing ideas already.” Ms. Rhode, Mr. Tausig added, is also skilled at making themeless crosswords, and “has the potential to do it all.”

American Values Club, which was once published by the Onion but now operates independently, is a subscription-based weekly puzzle. Past members include Caleb Madison, who is now BuzzFeed’s puzzles editor. 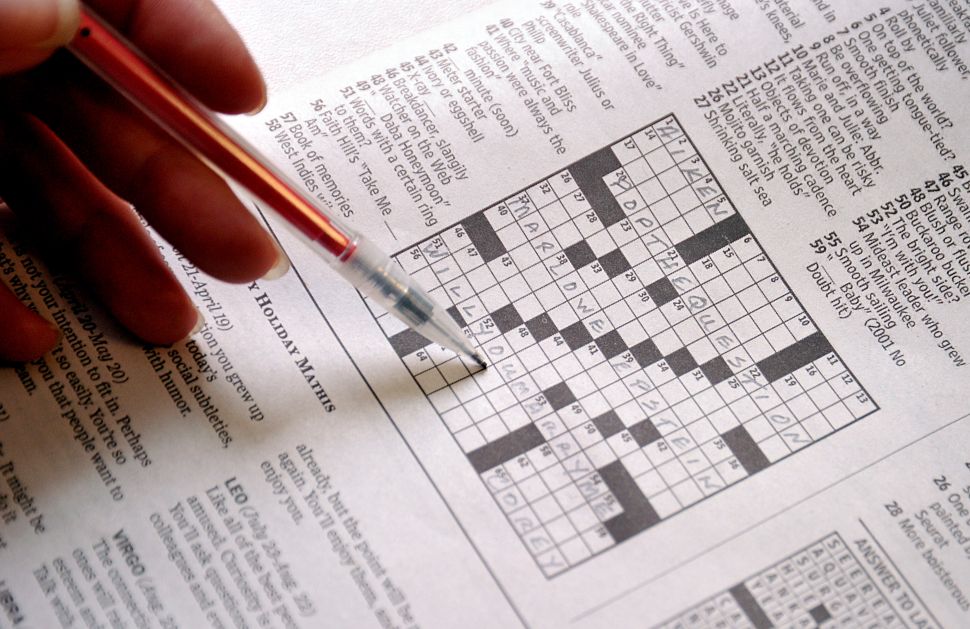