As an elected official, and public servant, you share my desire to serve your constituents. I would ask that you respectfully give Atlantic City government the same opportunity.

Responding to your case of frustration, let me indicate to you, that the citizens of the 3rd ward and I, live daily with the same frustrations. As we move forward with our response to your proposal, please remember that our concern is for the betterment of Atlantic City.

While some observers might question the success of past takeovers, I would focus on the question of fairness, equity, and precedent for the removal of duly elected municipal officials.  It is my sincere hope, that after hearing from Atlantic City elected officials, community, civic, and social leaders, you will entertain a change of mind.

Additionally, you should be aware of the entire history of casino gambling in Atlantic City as Atlantic City has contributed hundreds of millions of tax dollars without receiving money in return. Now that Atlantic City is in need of help as a member of the New Jersey family, we are asking to be responded to, the same way we contributed too.

In conclusion, let me state that our common goal should have us engaging in mutually respectful and beneficial dialogue that will result in Atlantic City’s solvency and sovereignty. 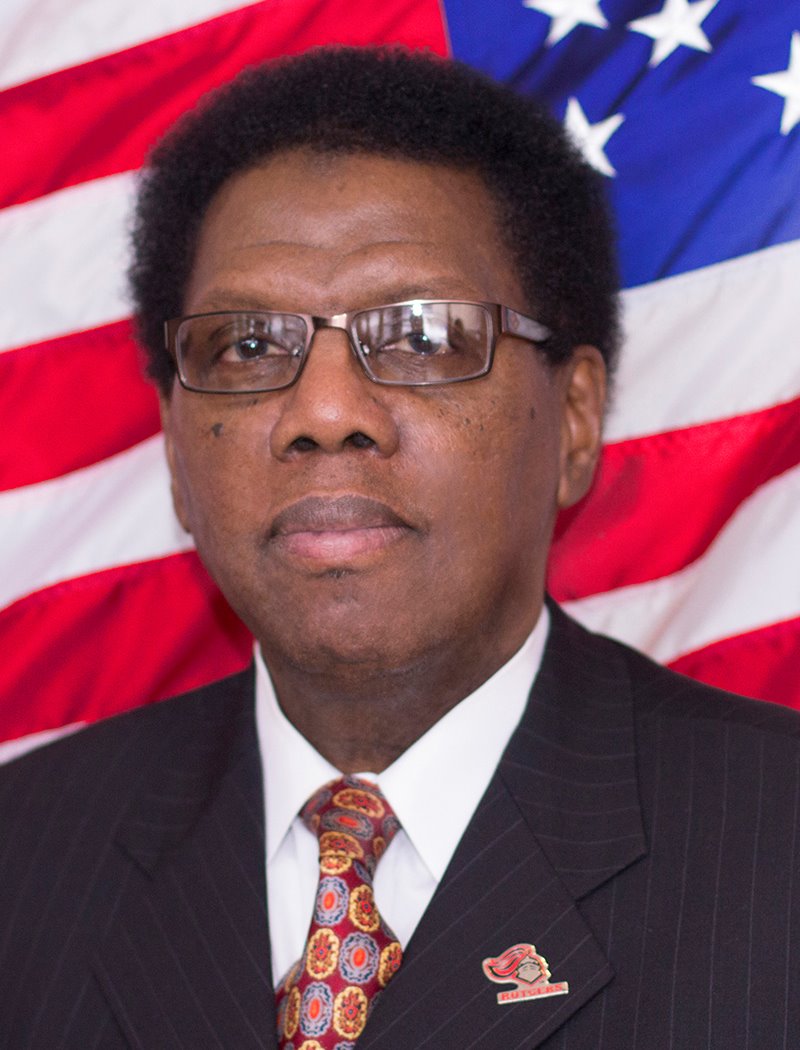