I am a former U.S. Marine and U.S. Navy officer with a Combat Action Ribbon, as well as service-connected disabilities. I am also a Republican. I have also served, and am friends, with dozens of combat veterans who suffer daily from various injuries and wounds, including PTSD.  I recently read your attempts to excuse your son’s arrest on domestic abuse and firearm charges by based on his supposed PTSD.  Based upon your previous comments, I am not surprised that you would choose to use this very serious condition to, once again, attempt to divert blame from your own family’s abhorrent, violent behavior.

In 2014, your entire family was involved in a late-night “drunken brawl” at a party in which Track Palin (the accused domestic abuser) was involved in a bloody fight. While you publicly stated how proud you were of your children’s violent actions, maybe this should have been a sign that Track has a problem. It is certainly curious that you did not feel the need to reference his supposed PTSD in this situation and instead stated: “my kids’ defense of family makes my heart soar!” Maybe instead of encouraging Track’s violence, you should have taken the opportunity to get him help.  Maybe your son’s actions did not result from PTSD, but were an attempt to simply uphold stated Palin family values and “make your heart soar” by abusing a woman.

PTSD is stigmatized in the media and not well understood by the general public. An estimated 22 veterans commit suicide every day in the United States. This is nearly 8,000 veterans who take their lives every year.  Senator Richard Blumenthal (D-CT) stated: “Every day in the United States, 22 veterans succumb to suicide—losing their personal battle to invisible wounds of war.” Veterans who have willingly given so much in service to their country should not have to bear the burden of being further stigmatized by your ignorant and foolish statements.

While I do not propose to speak for all veterans, I am clearly not alone in my views regarding your unfortunate statements. They were unfortunate for the many veterans who face further disdain and discrimination based upon your inaccurate and ignorant portrayal of those who suffer from the condition, as well as its causes. While I would personally prefer that you simply avoid public life and fade away,  if you insist on trying to use your “celebrity status” for a cause, please educate yourself on the facts of PTSD and try to help veterans by using your significant influence in a more productive and less political manner. There are a number of veterans’ organizations to which you can donate time, money and energy to make a difference. Two organizations you may want to consider are the Marine Reconnaissance Foundation and the Recon & Sniper Foundation. 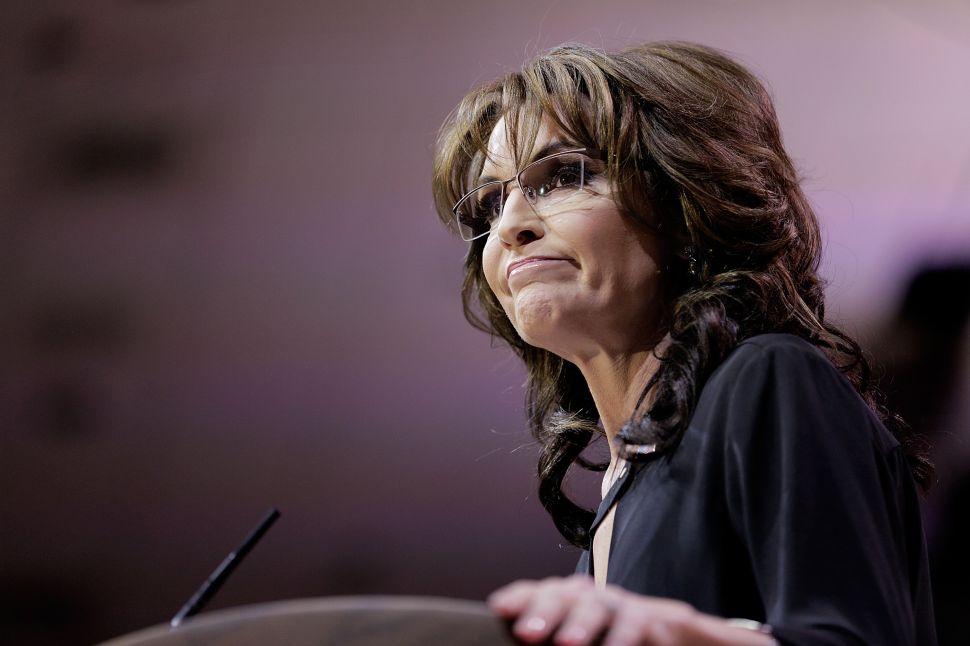