Despite his advanced age, world-renowned art critic and fiction writer Dave Hickey decided to jump into the Internet a few years ago, and the results were stupendous.

In less than a year, between 2014 and 2015, the 75-year-old rabble-rouser has posted nearly 3,000 digital comments on social media and has received over 700,000 responses from fans, art lovers and trolls alike. Now all of Mr. Hickey’s collected writings (many of which are incendiary, so trigger warning!) have been compiled by art historian Julia Friedman for not one, but two good old-fashioned printed tomes.

Ms. Friedman spoke to the Observer (appropriately) via Facebook and offered this assessment of Wasted Words: “It’s a remarkable document of the passage from critical to post-critical age.” When asked for a response from Mr. Hickey, Ms. Friedman forwarded his formal comment on the publication: “It’s a giant fucking book.”

Many of the posts in the books riff on subjects discussed in Hickey’s own essays on art (including the 1997 Hickey classic Air Guitar: Essays on Art & Democracy), but they also cover a variety of more general topics, such as art school, the cinema and the Texas Eagle Scouts. As his fans know, Mr. Hickey’s not afraid to bite the hands that reads. Here are just a few of the nuggets lobbed at Facebookers:

“An art-world humor magazine is a three phone call project…If there were any funny and any talent. I am going to look elsewhere in my disappointment.”

“Please know that I am never going to find the “right voice” for Facebook. I am adversarial… You guys want Al Roker.”

“What would happen is we actually tried real hard to be boring?”

“Why keep on? Because I have about 7500 friends and followers and it only takes one to change the world, and they will tell me who they are.”

And of course, Mr. Hickey’s mildly controversial book 25 Women: Essays on Their Art, which was recently published by the University of Chicago Press, is still available. It’s a collection of texts on female artists that Mr. Hickey has written over the past twenty years, many of which have been revised and mused upon.

Go ahead and get started! 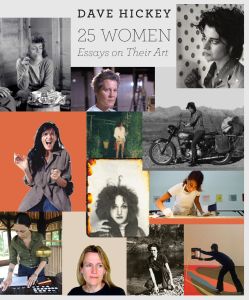 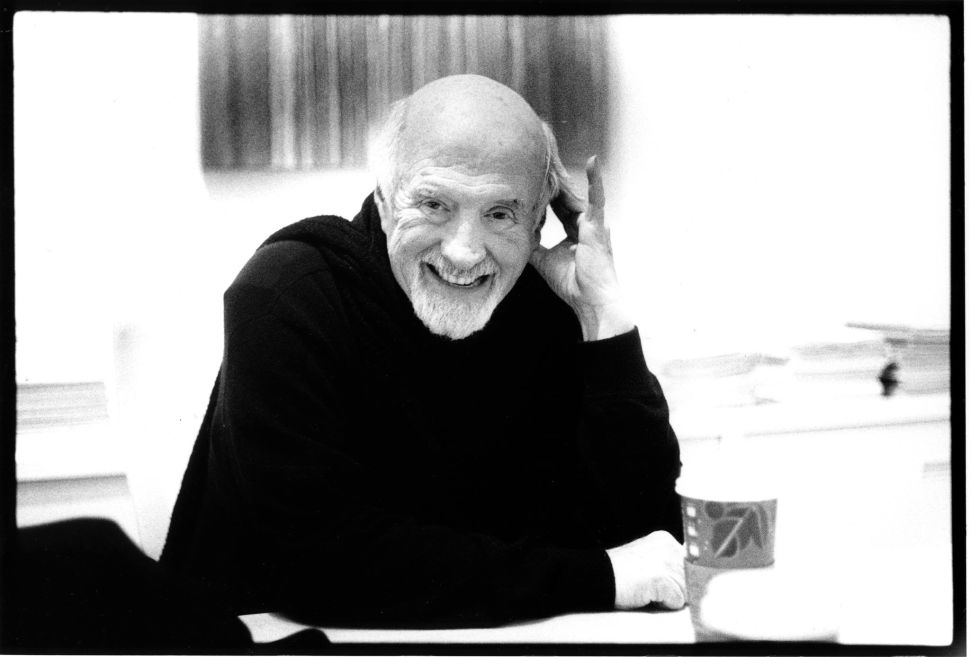