Celebrated self-taught artist Thornton Dial has died at the age of 87. The Alabama native’s work was the subject of a traveling exhibition in 2011 organized by the Indianapolis Museum of Art that was shown at Atlanta’s High Museum and the New Orleans Museum of Art, and he was notably represented by contemporary New York dealer Marianne Boesky.

Artist Frank Stella’s former East Village home and studio sold for $21.5 million. The artist is currently the subject of a major retrospective at the Whitney Museum.

While Sunday’s 7.1 magnitude earthquake rattled Alaskans, curators at the Anchorage Museum and Alaska Native Heritage Center report that the art and artifacts in the institutions’ collections are safe.

Bronze Greek sculptures on view in the exhibition “Power and Pathos” at the National Gallery of Art are among the few that have survived the ages. Why? Curator Kenneth Lapatin reveals that natural disasters such as fires and volcano eruptions buried the sculptures, protecting them from being melted down and repurposed.

The Cleveland Museum of Art will celebrate its 100th anniversary with a whopping five exhibitions dedicated to post-1960s art.

Plans to transform children’s book author and illustrator Maurice Sendak’s Ridgefield, Connecticut home into a museum may be smaller than previously planned, according to the artist’s foundation.

Artists from a North Korean art studio are starting to gain recognition for their international large-scale commissions. 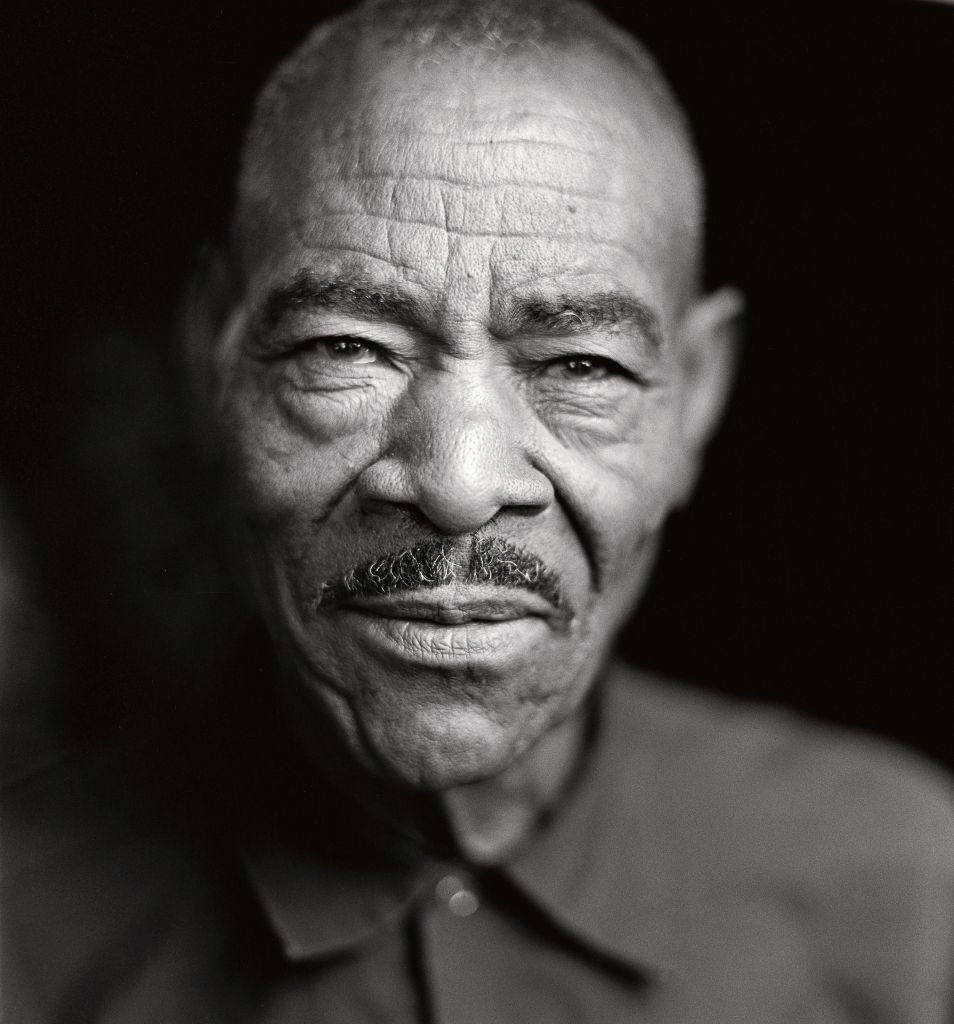