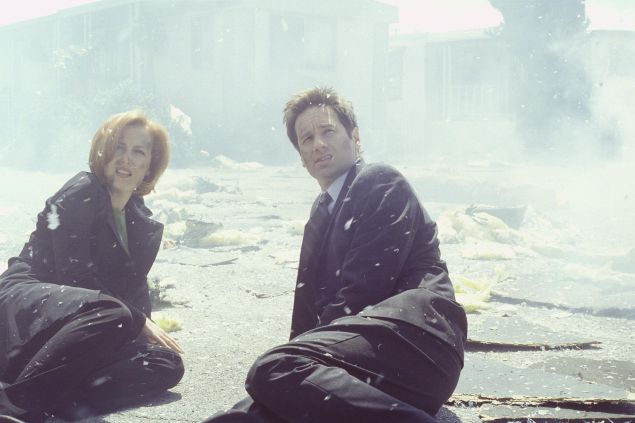 Welcome to tvDownload’s “Ask a Casting Director,” a new series in which we talk to the men and women responsible for populating the worlds of our favorite shows. Today: Rick Millikan, casting director for FOX’s sci-fi staple, The X-Files.

“Whoopi Goldberg grabbed the phone herself and was talking to me, saying ‘Oh my God I want to do ‘The X-Files’ so bad!'”

I understand you worked on The X-Files for a very long time.

Yeah, I was on The X-Files since day one. The pilot was cast 1993, in-house, they cast it here at the studio when I started on the very first episode. I did all 201 episodes, and we just did six more so that makes it 207.

The X-Files was so filled with guest stars and bizarre one-offs and creatures of the week; how’d you go about casting all those roles?

Well, it always depended on each individual script. Yes, there’s a specific tone to The X-Files. We tried to make things as creepy and out-of-the-box as possible. But occasionally there were comedic episodes where there was humor. There were episodes where Mulder and Scully would go undercover in these strange situations. There was the ‘Humbug’ episode, the circus freak episode. There was always something different. 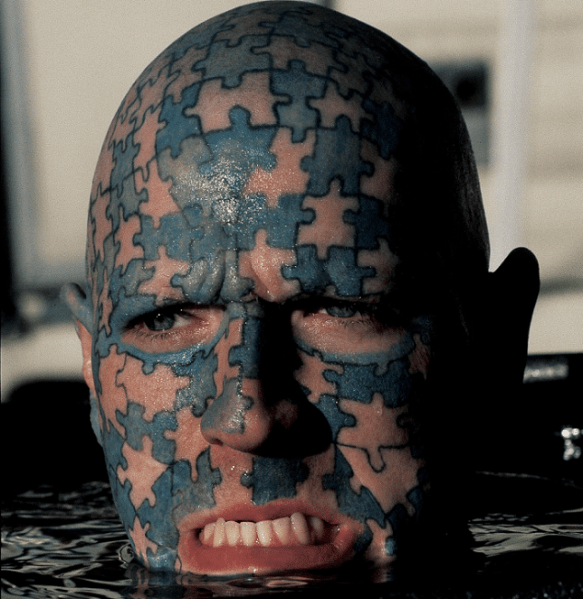 The Enigma in the “Humbug” episode of The X-Files. (photo: FOX)

It was fun in that regard because you weren’t looking for the typical role, like the “grieving parents” you do so much today on a procedural drama. Bones, that I’m doing now, there’s always the grieving parents of the victim, there’s a pattern. Where as on X-Files there was no pattern. Every time we got a new script it was like Christmas. It was always so interesting, and different, and fun, and you had never seen anything like it before.

Can you remember which episode was the strangest to cast?

There was that one episode where I had to find the guy on the skateboard that had no legs. [laughs] I can’t even remember the name of it now [editor’s note: Season 8, episode 10, ‘Badlaa’]. We found this guy, he was a very short guy, and with CGI and whatnot they figured it out. But it was challenging nonetheless. It was always challenging, you know? Like finding the guy to play Eugene Tooms, the guy who slithers through air vents. I could go on and on.

You cast Joel McHale in the six new episodes, which is an interesting choice…

The character, Tad O’Malley, is a talk show host, so obviously we needed somebody with that sort of veneer. But also he’s a huge UFO fan, and he stirs up Mulder and Scully. So there had to be sort of a conspiracy quality to the guy. 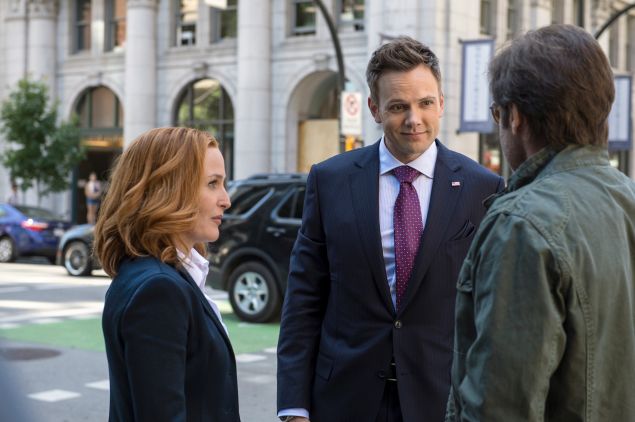 I threw some names at [The X-Files creator] Chris Carter, and I showed him Joel’s reel where he did some acting, but he also did some interviews and Soup stuff. Chris felt –he had never met Joel in person, we just hired him off looking at these tapes–Chris felt Joel was the exact tone and person that he wanted. It just turned out, coincidentally, that Joel is a huge fan of The X-Files, and would’ve probably paid us to do the role.

Is that a common thing, where an actor tells you they’re a fan of the show, and you add them to mental Rolodex for later?

I mean not for new episodes, because it all happened very fast. But back in the day, when we were doing the original series, we’d get calls from agents all the time People would call me personally. I remember, Whoopi Goldberg was a huge fan of the show, and we tried to work her in. I ended up having a conversation with her business partner, and Whoopi grabbed the phone herself and was talking to me, saying “Oh my God I want to do The X-Files so bad!” There were a few people like that. Sigourney Weaver was another one.

It all came down to, “Is the part right for them? Are they available?” There’s a lot of specifics involved to make it work. And again, you don’t always want to put in the well-known face. The X-Files is such a surreal situation, you don’t want to throw it off by throwing a star name in there and taking the balance away from what you’re trying to do.

When you’re auditioning unfamiliar faces or young actors, is there a specific aspect of a performance you tend to hone in on?

What you’re ultimately looking for is that person who brings a real quality to the character; they are being that character, not acting that actor. That’s a real art. That’s what makes everyone excited, is when an actor brings something so real it draws you in and you’re going along the ride with them. Where you see them acting the part it turns you off, because you can see them acting it. I look for somebody who brings a real quality to that character, something within their own person projected out on to the screen. 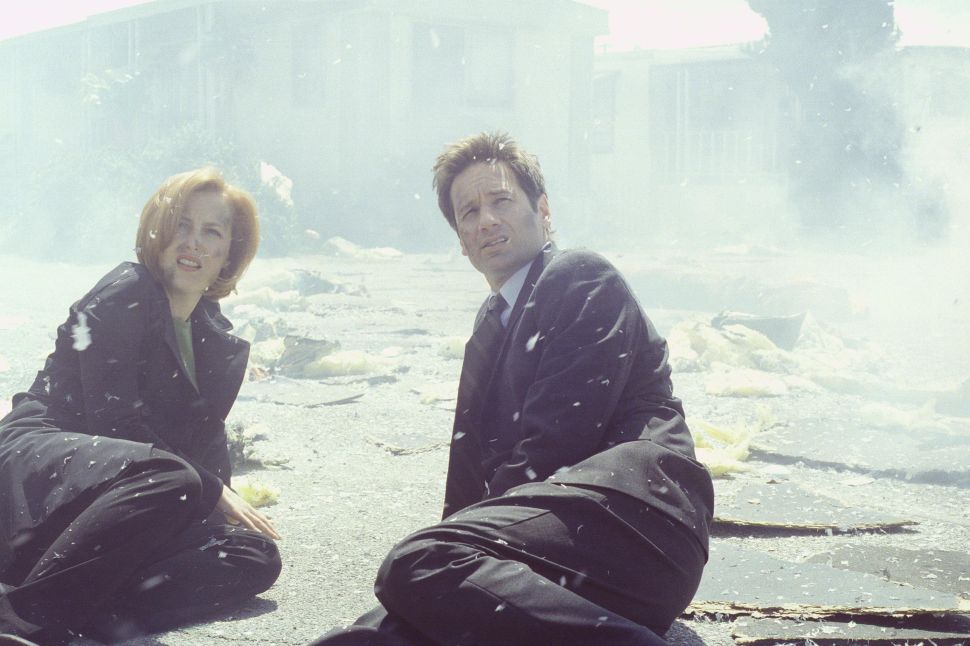 Filed Under: TV, TV, The X-Files, Ask a Casting Director