The Frick Film Project, a new interdisciplinary program hosted by the Frick Museum and the South Bronx’s Ghetto Film School, allows honors film students at the country’s first and only film-oriented high school to explore the visual arts onsite.

Over the past year, students from The Cinema School, a selective and rigorous public high school funded by Ghetto Film School, attended seminars at the Frick Collection held by Peter Jay Sharp Chief Curator Xavier F. Salomon. Focused on the narrative of the Frick’s visual art collection, Mr. Salomon’s seminars emphasize the importance of visual arts in onscreen storytelling.

The project cumulated in the production of a short student-made film titled The Progress of Love, which was written by a high school senior named Gabby Martinez and inspired by the French artist Jean-Honoré Fragonard’s eponymous series of 18th century paintings. The film was both inspired by and shot at the Frick’s fifth avenue domain.

The Frick’s director, Ian Wardropper said that he looks forward to growing its relationship with The Cinema School. “At the Frick we find special satisfaction in developing a relationship over time with a school or institution,” he explained in a statement. “We look forward to continuing and deepening our partnership with the Ghetto Film School, opening our collections and staff to these creative students and in turn seeing art afresh through their eyes.”

According to the Frick, the Ghetto Film School is in the process of deciding when the film will be released to the public. 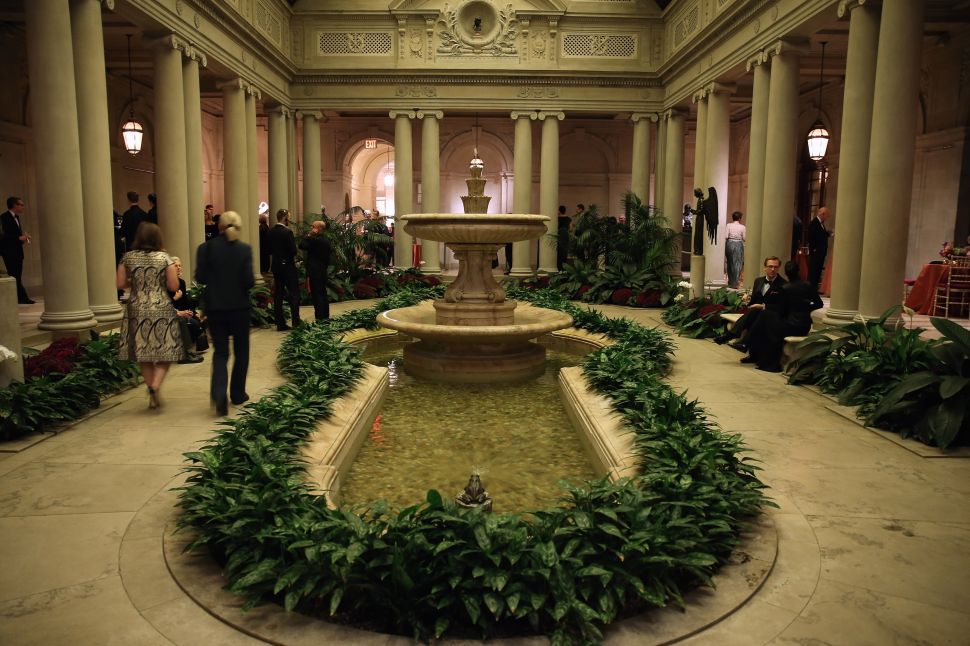