UPDATE: Neil deGrasse Tyson has fired back at B.o.B. with a diss track of his own. Read more here.

If you thought the celebrity #FlatEarth movement would be over soon, we’re here to report that things are just getting started.

First, Tila Tequila posted dozens of all-caps rage tweets about the curvature of the horizon, sun beams, NASA’s fake photos and how she’s exposing the conspiracy. Then yesterday, rapper B.o.B. debated the true shape of the Earth with Twitter users as well, using excerpts from what appears to be Flat Earth conspiracy text and a bunch of meaningless diagrams and equations. He also talked a lot about GoPro lenses.

Now, we’ve officially reached next level #FlatEarth movement. Overnight, B.o.B. released a Flat Earth song on SoundCloud called “Flatline”, in which he compares himself to Malcolm X and disses Neil deGrasse Tyson, who debated with the rapper on the topic via Twitter exchange yesterday evening.

Here is the song, with the lyrics (via Genius) below:

[Verse 1]
Yo, you ain’t seen my best
Checkmate, ain’t a game of chess
Globalists see me as a threat
Free thinking, got the world at my neck
Hah, am I paranoid? Picture Malcolm X
In a room full of pigs, trying not to bust a sweat
Aye, Neil Tyson need to loosen up his vest
They’ll probably write that man one hell of a check
Aye, I’m over here on this side of town
Come on over, over, over, over here try to clown
Aye, I never pipe down
If they weren’t coming for me then
They definitely coming for me now
I can’t even keep my phone charged up
All this shit I’m talking, I should get my home bought up
Rappers get off of my dick and get your own bars up
Now the mirror lizard’s breath got the clones scared cuz
Woo, use your, use your common sense
Why is NASA part of the department of defense?
They divided up the seas into thirty-three degrees
Feeding kids masonry, bruh, be careful what you read

[Verse 2]
Voice, voice, do I have a voice?
Do I give a fuck? Do I have a choice?
Joint, joint, I roll up a joint
Keep my shooters in the game like I hate to disappoint
I see only good things on the horizon
That’s probably why the horizon is always rising
Indoctrinated in a cult called science
And graduated to a club full of liars
Heliocentrism, you were the sixth victim
Fuck you and your team, you could sit on the bench with ’em
They nervous, but before you try to curve it
Do your research on David Irving
Stalin was way worse than Hitler
That’s why the POTUS gotta wear a Kipper
I’m a man first ‘fore an artist
Get a lawyer, look up Doctor Richard Sauder

[Interlude: Neil Tyson]
So you want to find farthest point from that center. And it turns out sea level at the equator is farther away from the center of the Earth than sea level near the poles. It has nothing to do with global warming and melting of the ice caps

Because… Earth, we know it spins, once a…. day. Yes, thank you. Three people know, uh, how long a day lasts here

(Good for row number two, they’re off to a great start)

So you, so you spin, you know when you spin pizza dough, it kind of flattens out. It gets wider in the middle…so Earth throughout its life, even when it formed, it was spinning. And it got a little wider at the equator than it does at the poles. So it’s not actually a sphere, it’s oblate, it’s officially an oblate spheroid. That’s what we call it. But not only that, it’s slightly wider below the equator than above the equator

Little chubbier, chubby’s a good word, it’s like pear-shaped. It turns out the pear-shapedness is bigger than the height of Mount Everest above sea level

Stay tuned for more on #FlatEarth. 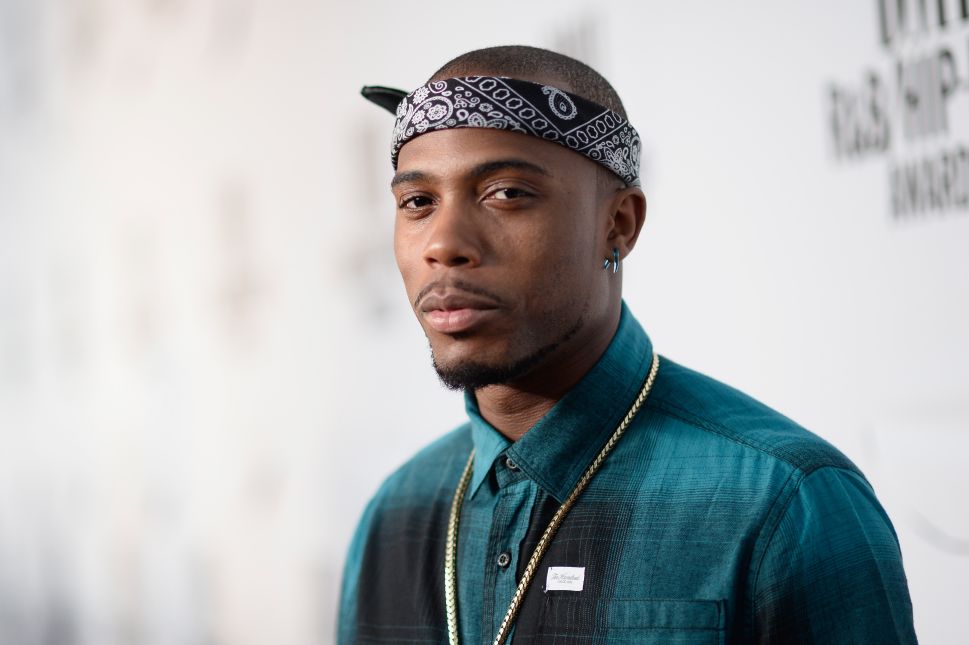