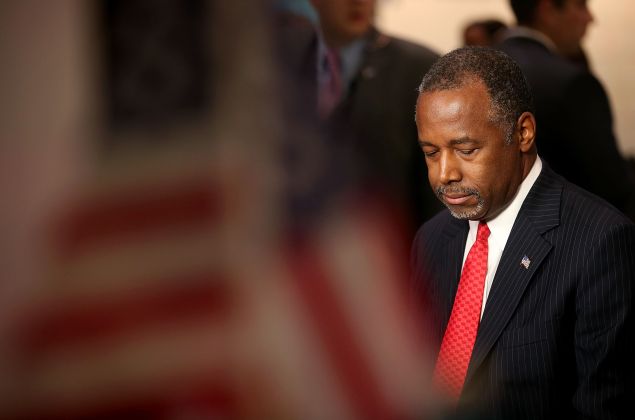 Mr. Parker, under fire for piling up unnecessary expenses and paying himself a whopping and unusual salary, stepped down this morning, the Carson campaign announced. Mr. Parker joined two other top operatives, Doug Watts and Barry Bennett, who left the campaign late last year over disagreements with Mr. Carson’s business manager, Armstrong Williams.

“Dean has been a valued member of my campaign team and a trusted friend; I appreciate and honor Dean’s tireless efforts on behalf of saving America,” said Mr. Carson. “Our significant fundraising success has been due, in large part, to Dean’s dedication and commitment to ‘We the People.’”

Mr. Parker was paying himself $20,000 a month, according to Politico, which was highly unusual because finance chiefs typically don’t take a salary. They help personally raise money for the campaign in an honorary role. Unlike Mr. Parker, they tend to have extensive ties to the political world.

Mr. Carson’s campaign, despite its success in the polls earlier this summer, has long been regarded as dysfunctional. It has burned through campaign cash at a much higher rate than other Republican rival’s, and at least some political observers have speculated that the celebrity neurosurgeon is running a campaign more concerned with promoting the Carson brand than winning an election. During the campaign, Mr. Carson, who has used a highly expensive direct mail operation to raise money, even went on a book tour.

Mr. Carson has been hoping to appeal to evangelical voters in Iowa and score a surprise win in the first state to vote in the GOP primary. But with Sen. Ted Cruz of Texas consolidating the support of socially conservative voters, it appears less and less likely Mr. Carson will win the nomination. 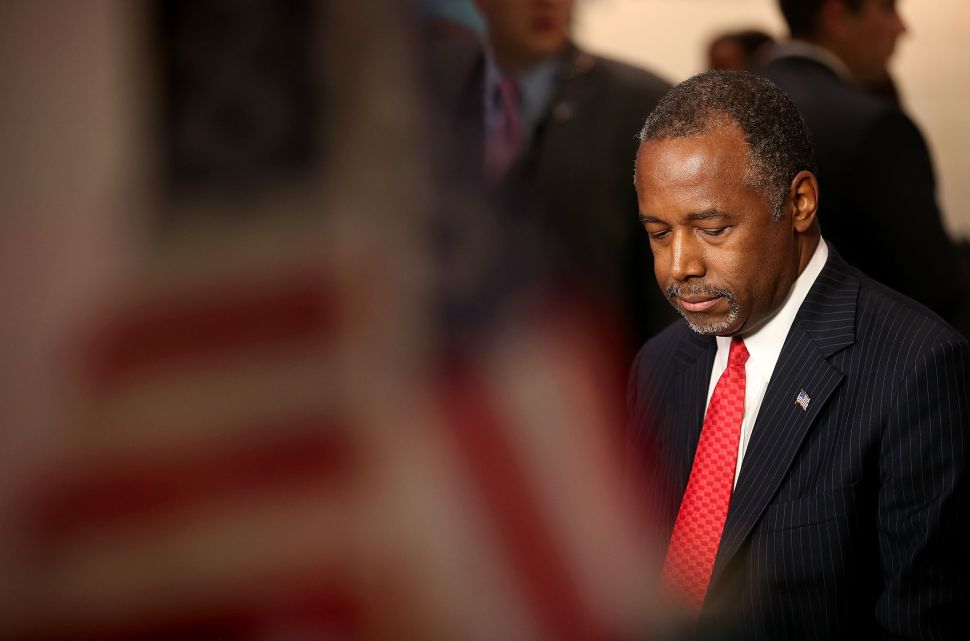