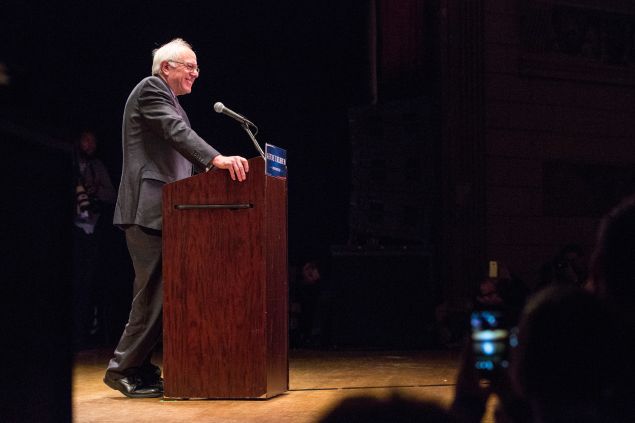 Donald Trump, the Republican billionaire, will lead a campaign rally tonight in Burlington, VT., the liberal city that Sen. Bernie Sanders once governed as a proud socialist mayor.

Shock and horror aside, the Sanders camp is raising money off the trip.

“Donald Trump is scheduled to hold one of his rallies in Burlington, Vermont later tonight — the city where Bernie was mayor, and the city from which we are running our campaign for president,” wrote Jeff Weaver, Mr. Sanders’ campaign manager. “Make a $3 contribution to our campaign and send a message that Bernie Sanders is the best chance to defeat Donald Trump, and any Republican, in November.”

Mr. Weaver reiterated what Mr. Sanders has been saying publicly about Mr. Trump, the bombastic billionaire leading the GOP presidential field in all the national polls.  “I want to share a little secret with you, one you won’t hear discussed much in the political media: our campaign is the best firewall preventing Donald Trump from ever getting into the White House. And today, on the day of his visit to Bernie’s home state, we’re going to make him pay to help us build it.”

Burlington is bracing for Mr. Trump’s arrival. Much like his others rallies, this one is expected to be large and chaotic. The Trump campaign reportedly issued nearly 20,000 tickets for an arena that only seats 1,400, and with counter-protests planned, the city’s police are fearing confrontations.

Mr. Weaver, rather than gesture to the potential strife, pointed to a December Quinnipiac poll that showed Mr. Sanders beating Mr. Trump 51-38 percent in a hypothetical general election showdown. (In the past, Mr. Sanders has lamented horse-race political coverage.)

“That’s Bernie giving Donald a real… well, let’s just say Bernie’s winning pretty handily. And it’s by a larger margin than any other Democrat running for president,” he wrote. “From the day he announced his campaign, no one has been able to make Donald Trump pay a price for his hateful and vapid rhetoric. Many have tried, but all have failed. But if we come together, we can. And we’ll do it in a language him and his billionaire friends are sure to understand.”

Mr. Sanders, however, needs to get past Hillary Clinton, the Democratic front-runner, to have any hope of facing the Republican nominee. 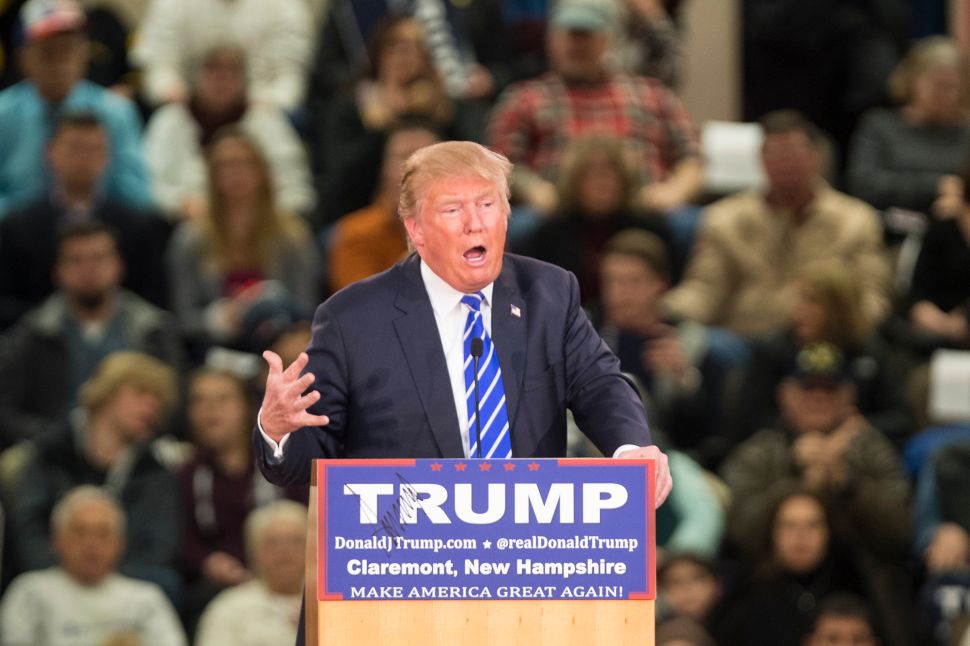