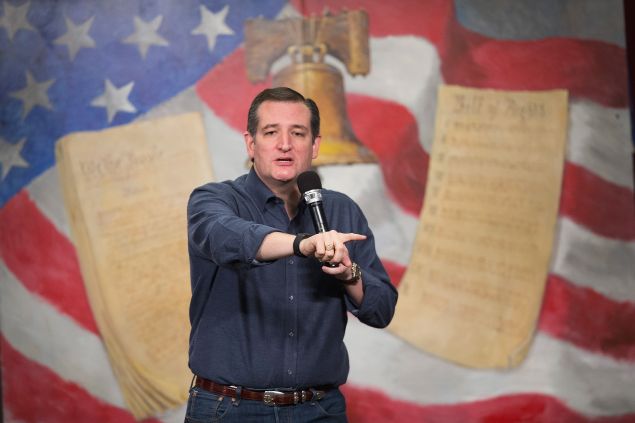 Gore Vidal, the celebrated writer and occasional candidate for office, once said you should never pass up a chance to have sex or appear on television.

After Sen. Ted Cruz of Texas lambasted his top rival in the GOP presidential primary, the celebrity billionaire Donald Trump, for declaring that he represented “New York values” incompatible with the rest of the country’s, New York’s political class (along with Mr. Trump, a Queens native) professed outrage. Statements were blasted. Tweets were fired off. The Daily News made Mr. Cruz the subject of a few apoplectic front pages.

Mr. Cruz, in turn, declared in a recent fundraising email that he is “enemy NUMBER ONE” for “the liberal media.”

“They may as well have written, “Drop Dead, Friend” at the top of the page,” the Cruz email read. He then asked for a “protest donation.”

Now Mayor Bill de Blasio, a Democrat, is getting in on the act. In a fundraising email with the subject “What Ted Cruz Doesn’t Understand,” the liberal mayor with national aspirations declared “this wasn’t just an attack on The Donald – it was an attack on the 8.4 million men and women I’m proud to represent as Mayor.”

“Here’s what Ted Cruz doesn’t understand about us: we are proud of our New York values. They start with celebrating our diversity, taking care of each other, and working to make New York a fairer city for all of our citizens,” he added.

“If you agree that these are real New York values, I hope you will stand with me and chip in $20, $10, or whatever you can afford to make your voice heard,” the email concludes.

Mr. de Blasio is seeking re-election in 2017. Between now and then, the Republican field will probably outrage him again.

And he may just ask for another buck or two. 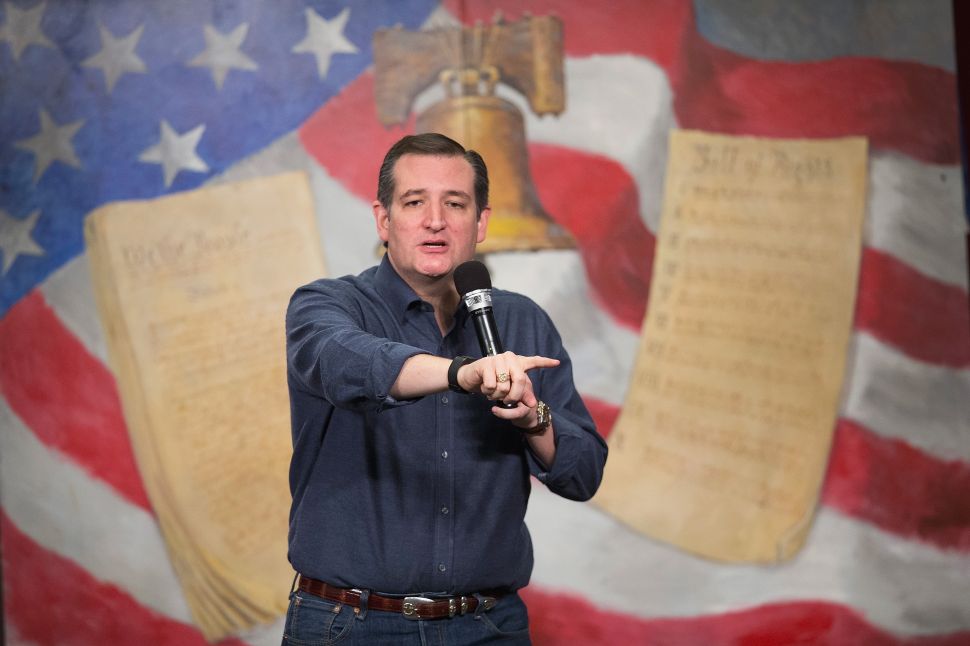